IF THIS IS GOING TO BE YOUR HOME FOR AWHILE you better know how it all works and how you can get involved. Eau Claire is a small city, which is pretty great if you’re interested in politics. The city is big enough to deal with some unique and exciting issues, but small enough that you can really make your mark on the political system.

The city doesn’t have a mayor, and instead functions with an elected city council and a hired city manager. Local elections are generally in spring and state and national elections are in fall and, yes, your vote really does matter. So hit the polls!

WHO YOU SHOULD KNOW: 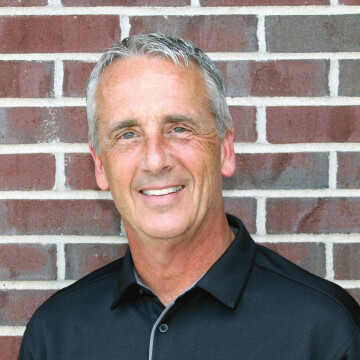 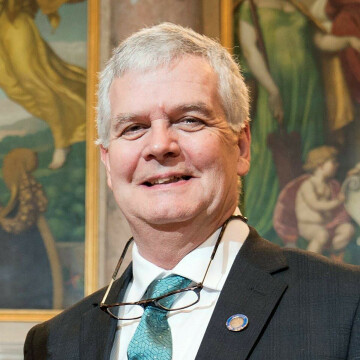 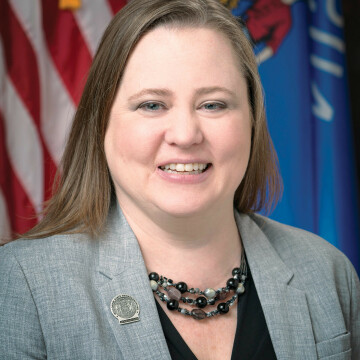 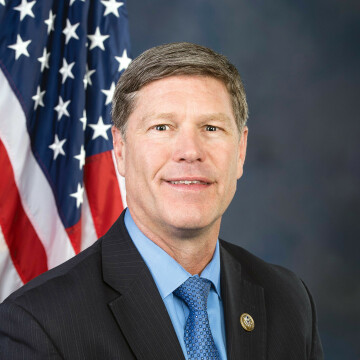 GO TO A MEETING:

The Eau Claire City Council meets in the second and fourth weeks of each month. Meetings are over two days: Public hearings are Mondays at 7pm and legislative meetings are Tuesdays at 4pm. Find a full meeting schedule and learn how you can stream meetings online at EauClaireWi.gov/Government.

The city is always looking for people to lend their voices to discussions on specific issues. Committees range from zoning to sustainability and usually meet monthly. Serving on one is a great way to take an active role on a specific area you’re passionate about.

Find out where you vote, what you need to bring, and what’s on the ballot at MyVote.wi.gov