WE’RE SURE YOU’LL KEEP UP ON THE NEWS NOW THAT YOU LIVE HERE, but to get you started here are a few of the bigger stories from the last year that’ll keep popping up in local headlines. 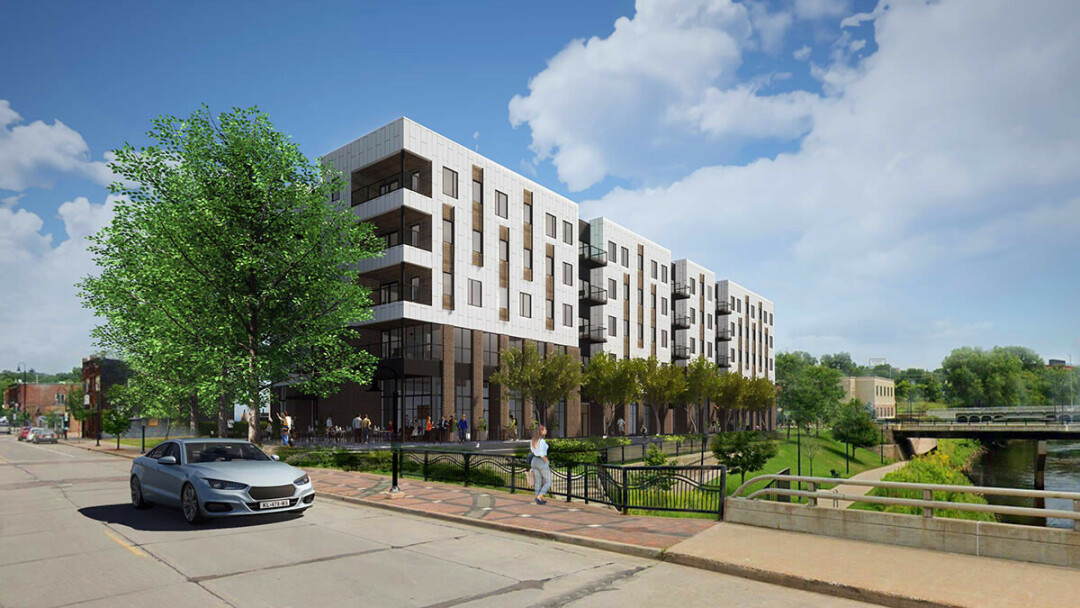 If you haven’t been in Eau Claire for a few months, a few things have changed around town. Downtown, a couple of big new apartment buildings are on the rise.

In a former parking lot between North Barstow and North Farwell streets, along the Eau Claire River, the 90,000-square-foot Andante building is under construction. The first floor will be commercial space while the four stories above will include 76 apartments, including 28 fully-furnished studios (a rarity in Eau Claire).

A few blocks closer to campus on South Farwell Street construction is underway on another apartment project, Wilson Square, which will include a total of 115 apartments in two four-story buildings. And meanwhile, the city just gave the thumbs up to convert the Campus View Inn & Suites, a motel on West Clairemont Avenue near upper campus, into 87 student-oriented apartments.

All three projects are slated for completion sometime in 2022, so it’s possible that your next home after “dorm sweet dorm” could be in one of these places. 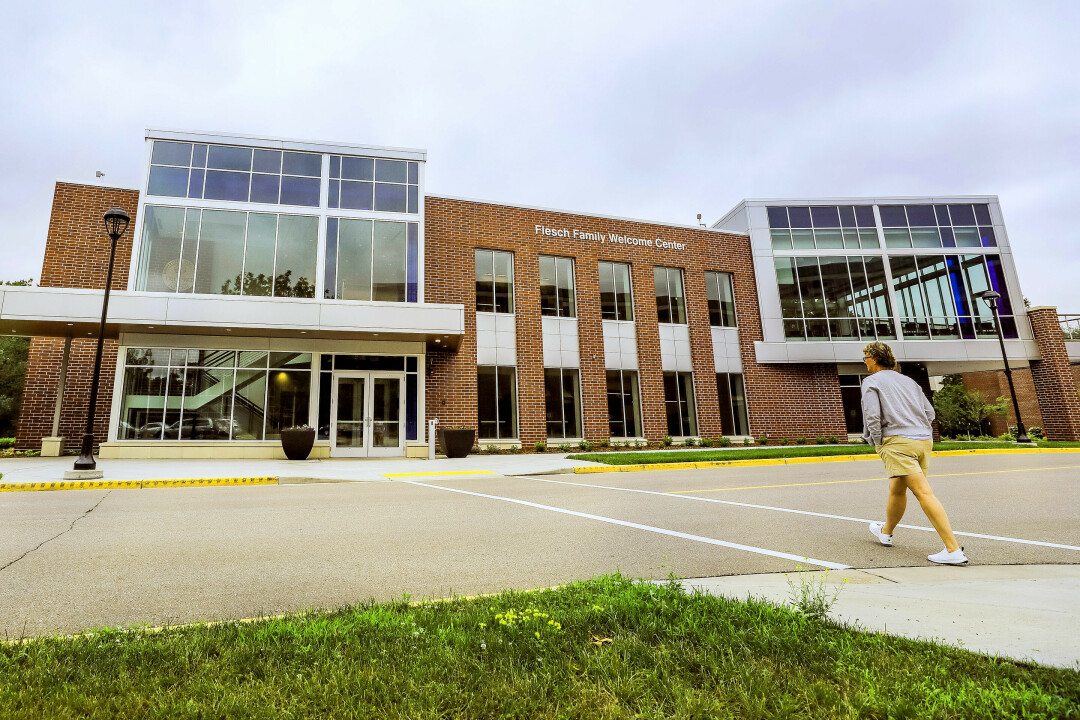 Visitors to UW-Eau Claire – including 17,000 prospective students annually – now have a new starting point when they come to campus.

The 16,000-square-foot building will greet visitors and house the UWEC Foundation and Alumni Association. 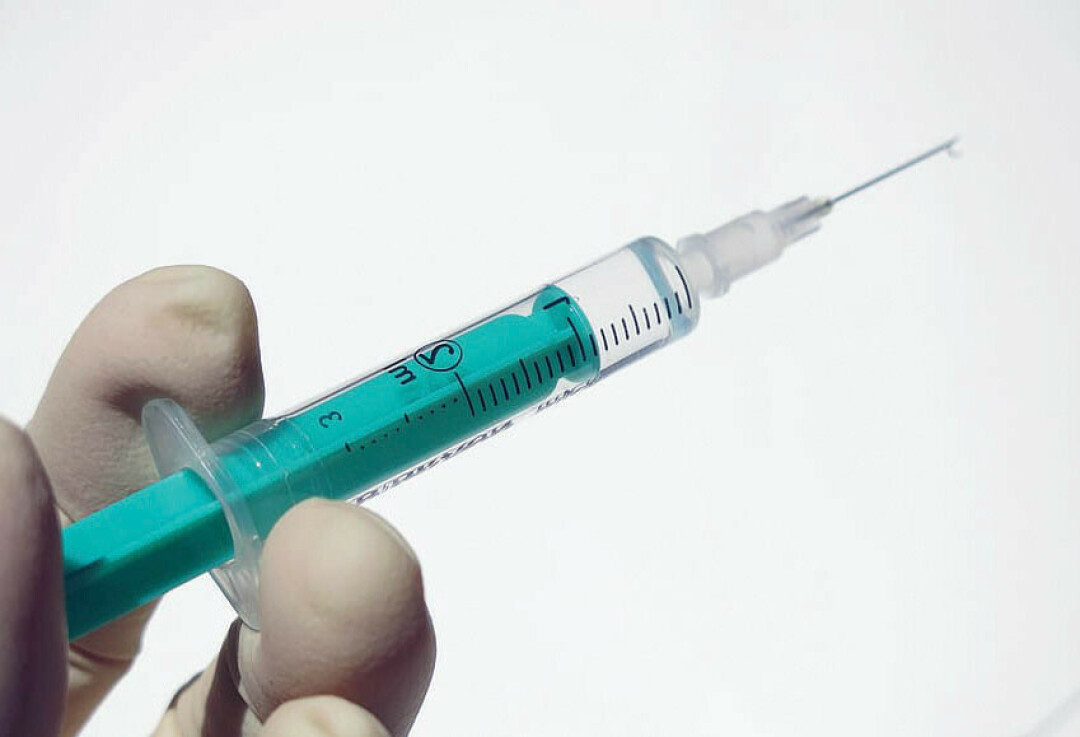 If avoiding a case of COVID-19 wasn’t a good enough reason to get a couple of needles in your arm, then UW-Eau Claire and the UW System have added some extra incentives: We’re talking about Apple watches, iPads, and even scholarships.

The university and the UWEC Foundation are providing $140,000 for incentives for what’s being called Vax Games 2021. Once that rate hits 70%, 50 lucky vaccinated Blugolds will receive $1,000 scholarships for the spring 2022 semester.

But wait, there’s more! Once UWEC reaches the 70% threshold, students will be eligible to win one of 70 scholarships worth $7,000 each through the UW System’s “70 for 70” campaign. Doing your part in stopping a potentially deadly pandemic never felt so good! 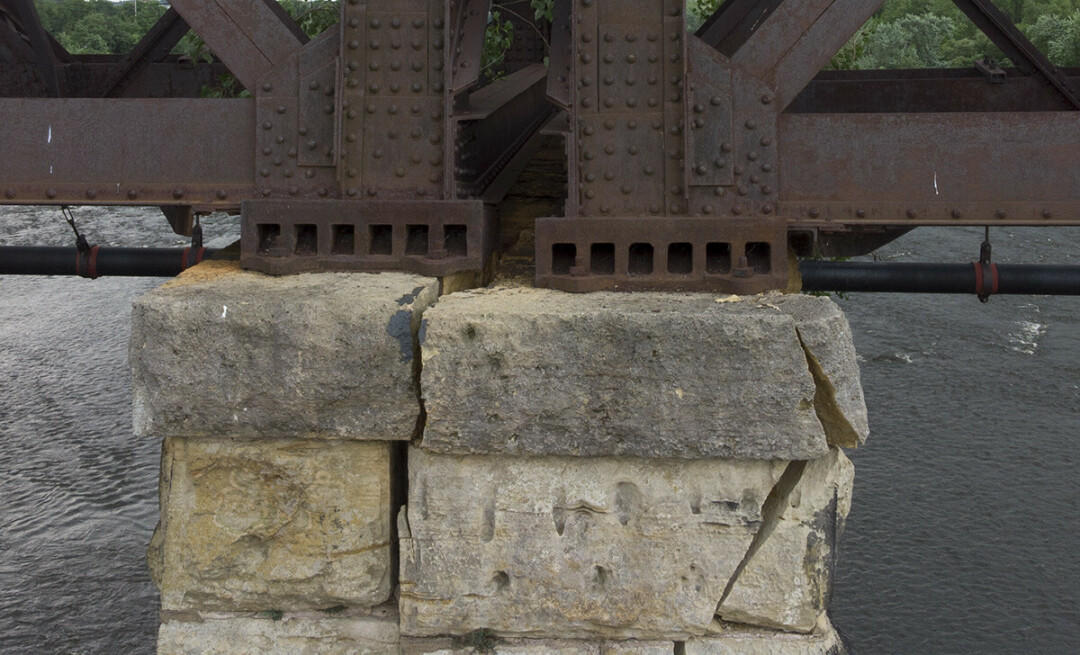 One of the best parts of Eau Claire’s amazing trail system is the High Bridge: a 140-year-old, 900-foot-long former railroad bridge that soars high above the Chippewa River.

A few years ago, it was converted into a pedestrian and bike bridge, offer unparalleled views whether your pedaling, running, or just taking a stroll.

Unfortunately, the bridge was closed in June because of major structural problems – one of the big stone piers was cracking – and now it’s undergoing a $3 million repair job.

For now, you’ll have to admire the massive bridge from afar, but hopefully in the near future you’ll be able to explore it for yourself.

Keep up with print publications like Volume One or the Leader-Telegram, on TV with WEAU 13 and WQOW 18, or on air with WPR News.