Best of the Chippewa Valley

The Best of the Chippewa Valley 2022

Best of the Chippewa Valley 2022

Despite our ever-more-polarized political climate, our poll voters crossed party lines when selecting their three Favorite Local Elected Officials. While Eau Claire County has trended toward Democrats in recent years, it continues to re-elect Republican Ron Cramer as sheriff, and he continues to top this category. Readers’ next-favorite public servant was Democratic state Rep. Jodi Emerson, whose district encompasses most of the city. In third is longtime Eau Claire City Councilman Andrew Werthmann, who also serves as an elected representative to the Democratic National Committee. –Tom Giffey

Best of the Holidays 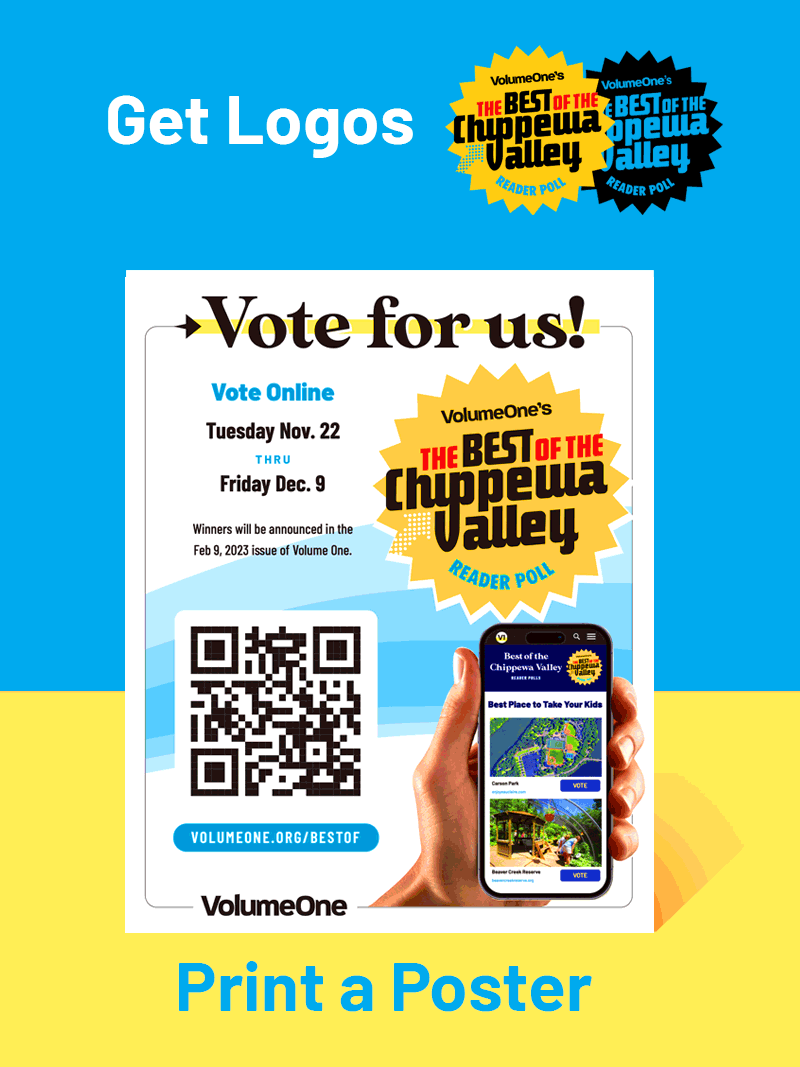