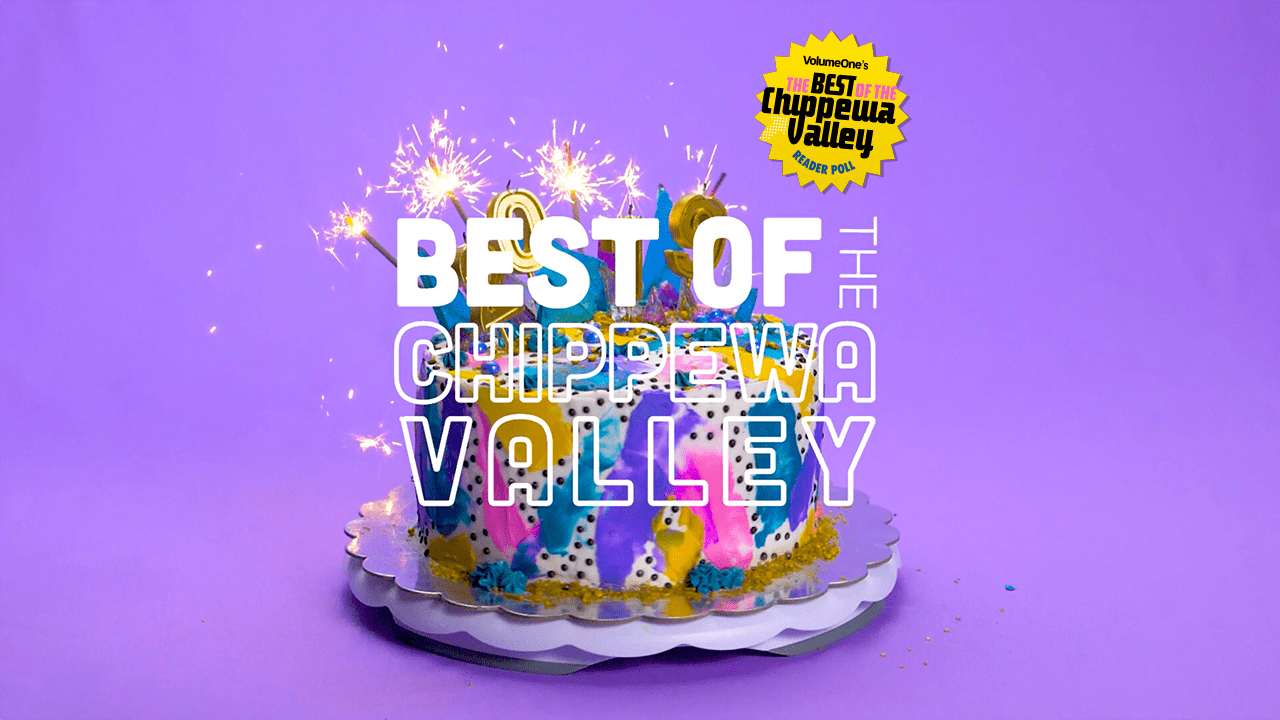 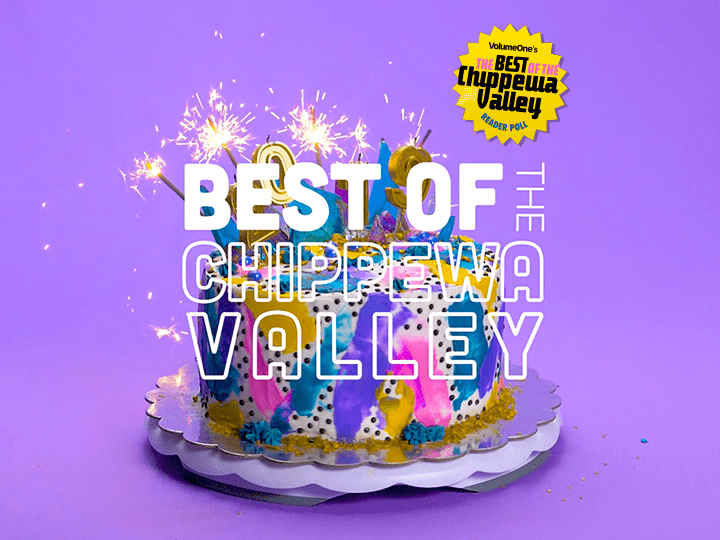 Greg Gilbertson’s debut album, Surviving the Echoes, won over the hearts of Valley dwellers with his award-winning guitar skills and penchant for storytelling through song. Through his latest LP, Hundred Acres, S. Carey woos listeners with his mediation on a quieter life, set to sweetly subdued strings and synths. Only edged out of second by a single vote, the Jim Pullman Band’s fifth album, Atomic Dream, is more collaborative and piano-forward than past efforts, and the new sound demonstrates the growth the band has seen over the years, even though they recently played their last show ever as a full band. Keep an eye out for future solo Pullman tunes! — Katy Hackworthy