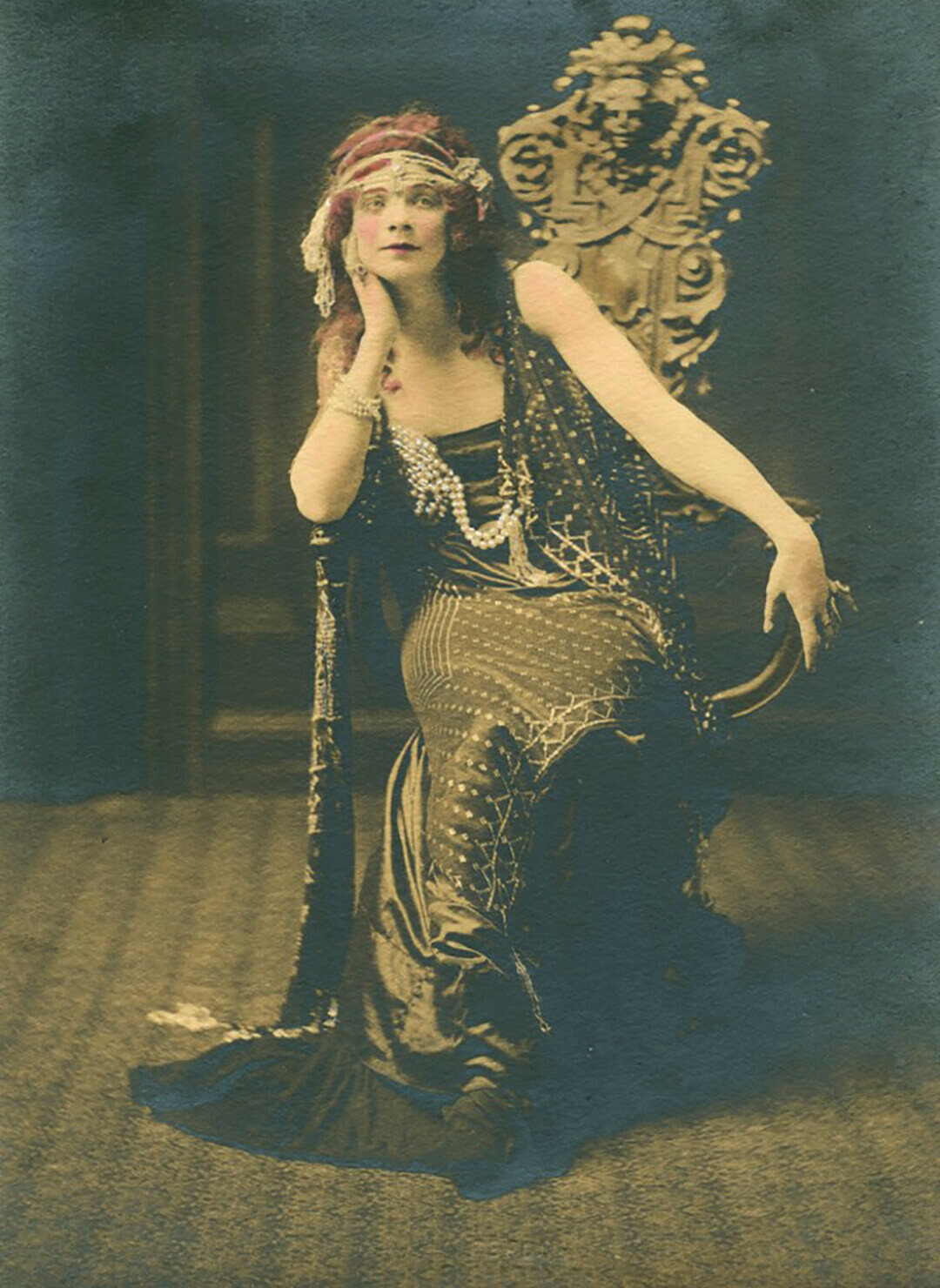 Rose Koenig was born in Eau Claire in 1884, graduating from high school in 1902. She then moved to Denver to start her acting career under the name Rose King. By 1910 she was living in Newport, Rhode Island, as a chorus girl. She and Edward Lynch started King-Lynch Players of Manchester, New Hampshire, in 1912, traveling around the country, including appearances at the Grand Opera House in her hometown. Rose began her Broadway career in 1919 and it continued until 1942.

During her career, she also starred in 12 films including The Necklace and The Seventh Day, both co-starring Mary Pickford and directed by D.W. Griffith. In 1909, the Eau Claire Leader reviewed The Seventh Day which was playing in Eau Claire. It described Rose as “being a lady of great personal charms, her body being as graceful as the body of a panther.”

Rose returned to Eau Claire after retiring from show business, residing at a home on Second Avenue. She passed away in 1967 and is buried in Forest Hill Cemetery.