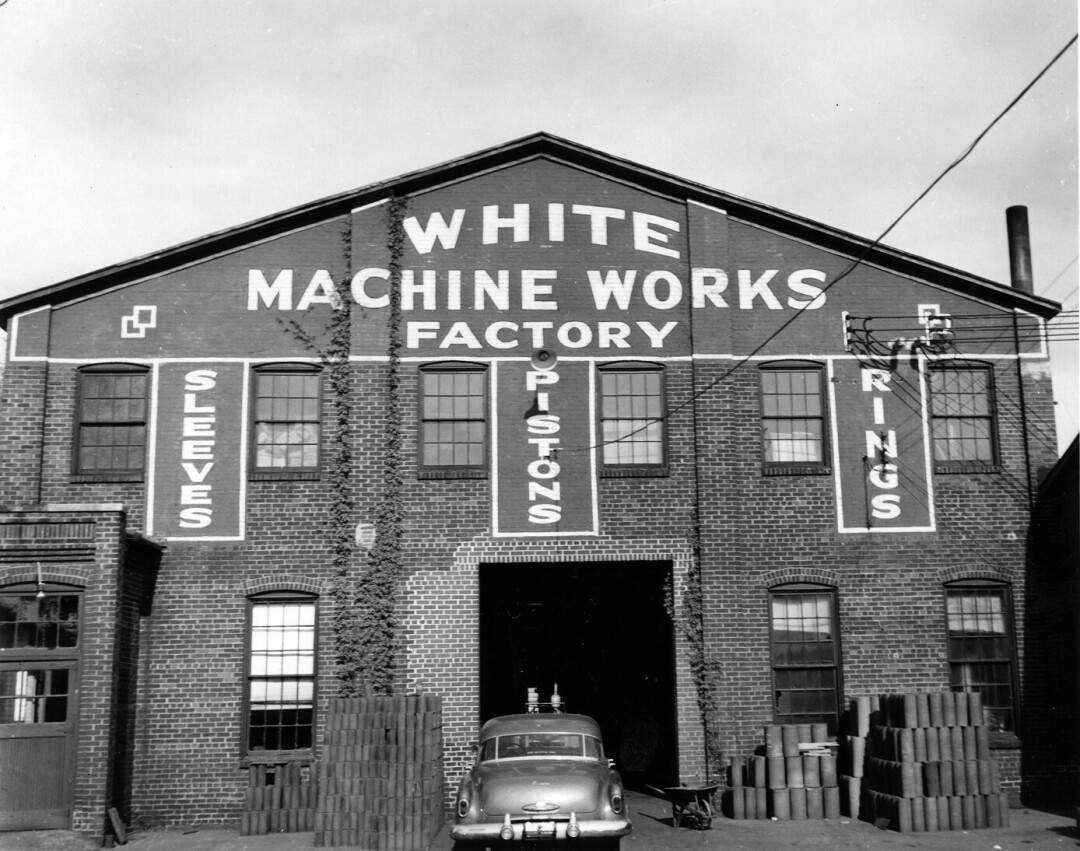 In 1901 when Eau Claire was a young city, Albert White arrived in the area to work for the Daniel Shaw Lumber Co. as a saw filer. In his spare time, he developed more useful saws, receiving patent 816,695 for a saw-swage in 1904.

In 1911 Albert founded White Machine Works. As the city expanded, so did the company. It made a variety of products during its business life. In 1911, the company produced saws in a building at the corner of Dewey and Wisconsin streets.

In 1917 as the lumber industry made its way west and cars made their way to the Chippewa Valley, White Machine began producing piston rings. The company moved to a foundry at 750 Wisconsin St. The corporation added a retail gas store to its menu in 1923. A few years later, White Brothers Oil replaced the retail gas division.

In 1926, Albert’s nephews bought the business. The company moved again in 1943, settling in the old refrigerator plant on Bellevue between McDonough and Spring Streets. The company added cylinder sleeves, rings, valve seats, and springs to its production line.

During World War II, the company made sleeves for Sherman tanks, and 70% of the cylinders used in the Pacific Theater came from Eau Claire. The M4 Sherman tank was created and built by the United States for World War II. It was used by both the Army and Marines and by British, Canadian, and Free French troops. The tank was crucial for battles in North Africa, Sicily, western Europe, and the Pacific Theater. Between 1942 and 1946, 49,324 tanks were produced in 11 different plants.

In 1958, the company lost the White name when it was bought and renamed Gould Batteries. 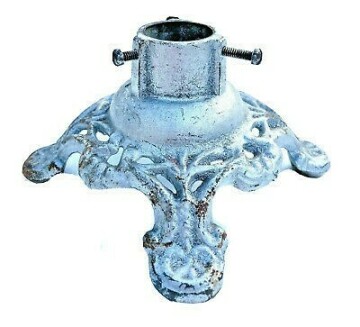 While most of White’s products related to transportation, one of the more fun products they created was a cast-iron Christmas feather tree stand. German immigrants introduced feather trees to the U.S., and Sears Roebuck advertised these artificial trees in 1913. By World War II they had disappeared as metal was needed for the war efforts. After the war, new substances were used to create artificial trees, and feather trees faded into history.

Like many successful companies, White knew when change necessitated a pivot to reinvent themselves. Adapting to change is a trait Eau Claire has a lot of experience with.