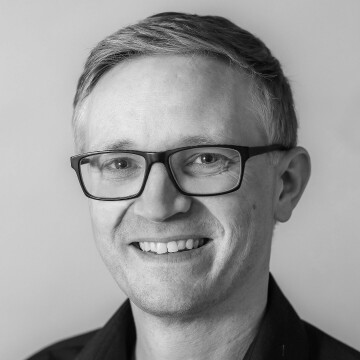 Nick Meyer is the owner of Volume One and The Local Store, going all the way back to its founding in 2002 (along with his friend Dale Karls) when he was just 22 years old. Nick’s role at Volume One is very much that of a jack-of-all-trades yet a master of none. He’s done a bit of nearly everyone’s job at some point or another, but as the company grew he’s thankfully found much better and more qualified people for each critical role. While Nick’s interests, ideas, and efforts have fueled a lot of what Volume One has become known for in the community – great publications, events, experiences, videos, and more – it has all only been made possible by the incredible people who’ve chosen to be a part of this organization and participate in our highly collaborative efforts.

Outside of Volume One, in 2016 Nick found a few local partners to partake in the opening of a boutique hotel in downtown Eau Claire, called The Oxbow Hotel, with a farm-to-table restaurant, bar, and jazz venue called The Lakely. Since 2007 he has also operated a small real estate entity called Aesthetic Investment, with a handful of commercial and residential properties in downtown Eau Claire. He also plays a role in his family’s grain elevator operation just outside of Elk Mound, WI, where he grew up mowing the lawn, shoveling rotten corn, and eventually driving a semi during college.

Following an appointment by Governor Doyle, Nick served for many years as a director on the Wisconsin Arts Board, and has played a longtime role on a number of other more local community boards including Visit Eau Claire, the Eau Claire Area Chamber of Commerce, the North Barstow Business Improvement District, Downtown Eau Claire Inc., and more. Nick has been fortunate and grateful to receive a number of local and national awards for the varied work of Volume One, as well as personal honors including UW-Eau Claire’s Honorary Alumnus Award and others.

Before Volume One, during and since his time at UW-Eau Claire, Nick has been a television commercial producer, radio DJ, documentary filmmaker, music booker/promoter, improv performer, and rock-n-roll bass player. In his time off he enjoys road biking, mountain biking, and winter fat tire biking, as well as cooking wood-fired pizzas, traveling, and entertaining friends. He lives in Eau Claire with his wife and three sons. 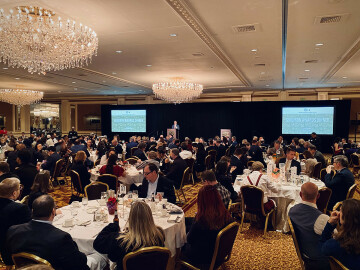 grabbing the spotlight for our neck of the woods, at least for a moment 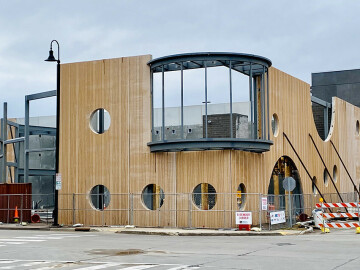 STAFF NOTE: Building Toward Big Things for Us All 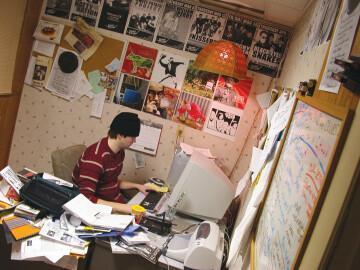 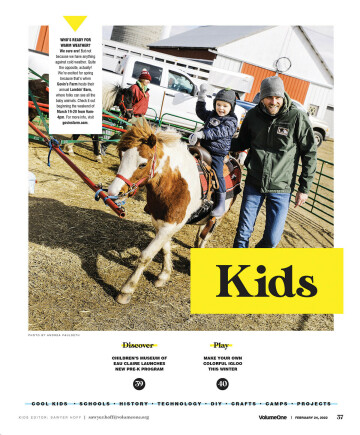 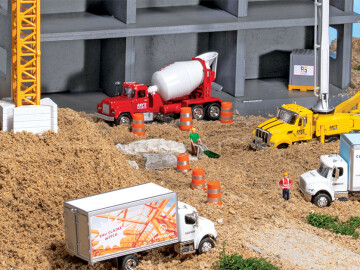 15 Years of the Best of the Valley

taking the pulse of what our community loves 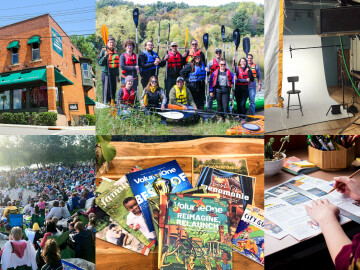 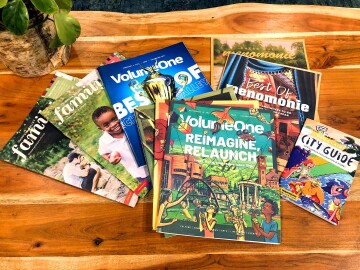 FROM THE EDITOR: Back On Track – Volume One Returns to Two-Week Issue Cycle

from Volume One publisher Nick Meyer 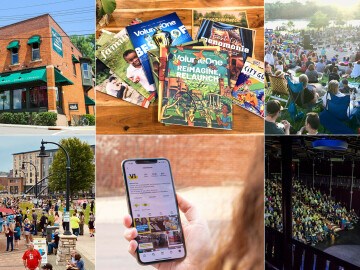 FROM THE EDITOR: Come Through for Us Again?