British adventurer to speak at The Grand Theatre 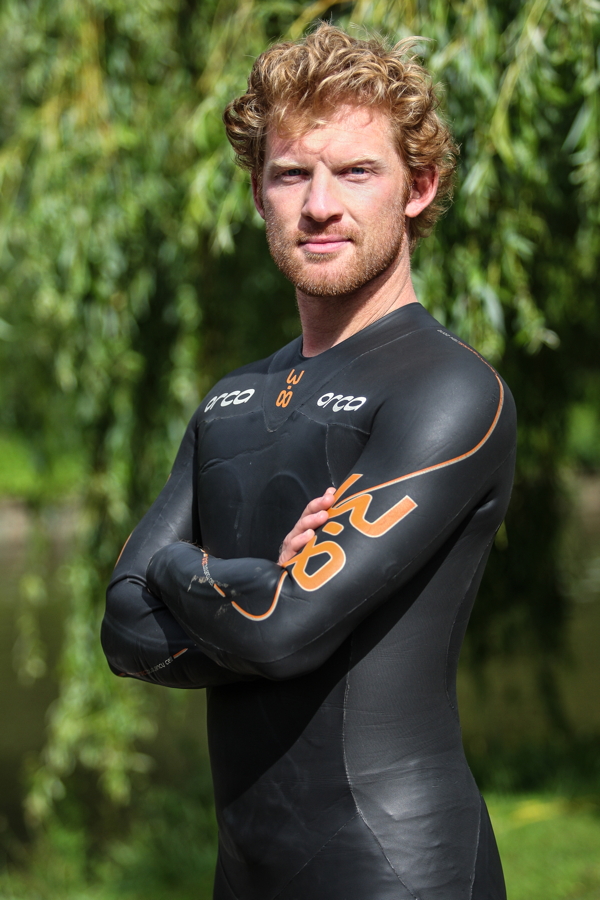 Some days I wish an old wizard would knock on my door and offer to take me on an adventure. Dave Cornthwaite did not wait for wizard tricks to spark his imagination. He stepped out his front door and starting going on adventures all on his own. On November 16, the Brit is bringing his tales of far-off lands to Eau Claire with his Say Yes More Tour. What drove Cornthwaite to be an adventurer is pretty simple – he wanted to do something that made him happy and share it with people. “I used to be a graphic designer and I wasn’t very good at it and I just decided to do something with my life that made me happy,” Cornthwaite said. “I started to assess what exactly it was that makes me tick.” Cornthwaite said that when a friend introduced him to snowboarding, he could not get enough of the adrenaline rush. But it is hard to snowboard all year round, so Cornthwaite picked up a skateboard. “It [woke] me up to the possibility of a town that I have lived in for six years and that town looks completely new to me,” Cornthwaite said. “Two weeks later I quit my job and made a promise to break the world’s distance record on a skateboard.” That’s exactly what he did. Of course, jumping from a job to a skateboard is easier said than done. But Cornthwaite said it all comes back to saying “yes” more often in your life. It is about taking risks and chasing those rewards with or without a skateboard. So Cornthwaite decided to seek out more thrills, which launched him on his current endeavor.   Cornthwaite is currently carrying out his “Expedition 1000” where he will travel 1000 miles – without the help of a motorized vehicle – over various terrains. The objective is to raise Â£1,000,000 for charities. Of 25 intended journeys, Cornthwaite said he has already completed seven. These seven adventures include canoeing down the Mississippi River, sailing from Mexico to Hawaii and biking from Memphis to Miami.