At the Heart of It 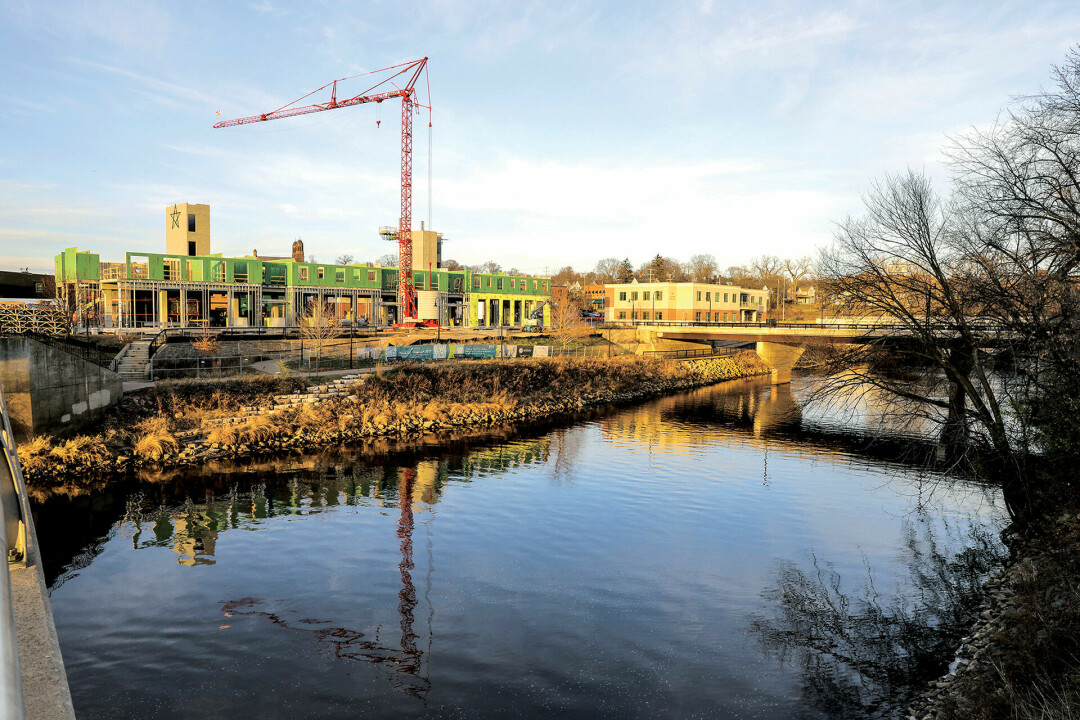 The growth of the City of Eau Claire traced a familiar American pattern: the development of an urban core, followed by suburbanization and sprawl along highways as automobiles became the primary mode of transportation. And like many other cities, Eau Claire has attempted to turn inward in recent decades to revitalize its oldest neighborhood: downtown.

While Barstow Street was Eau Claire’s retail hub well into the 20th century, the construction of malls – first London Square in the 1970s and then Oakwood in the 1980s – lured away retailers, then shoppers and their dollars. With downtown in decline, city leaders recalibrated, hoping to revive the neighborhood. In 1981, the city acquired the former Phoenix Steel property at the confluence of the Eau Claire and Chippewa rivers. The contaminated site needed cleanup and redevelopment. In 1988, Eau Claire became one of the first five cities to be part of the Wisconsin Main Street program, an effort to redevelop downtowns in cities large and small. While Eau Claire ultimately left the program, in 2002 Downtown Eau Claire Inc., was created as a city-affiliated nonprofit to boost the downtown.

“The Chippewa and Eau Claire rivers – and their confluence – are among Downtown’s first and foremost assets. The more Downtown is connected to the rivers, the more unique and compelling Downtown will become.”

A year earlier, a Virginia-based consulting firm, HyettPalma, had produced a “Downtown Action Agenda” full of suggestions for the community to move forward. Among the most notable was making better use of the riverfront: “The Chippewa and Eau Claire rivers – and their confluence – are among Downtown’s first and foremost assets,” the report stated. “The more Downtown is connected to the rivers, the more unique and compelling Downtown will become.” The report also encouraged the development of what would become Phoenix Park and the city acquisition of properties around it, as well as the redevelopment of the Farmers Store Plaza and the adjacent parking lot across the river from the future park.

Phoenix Park opened in 2005, and quickly became one of the city’s favorite spots. Residents were drawn by the farmers market in a new pavilion, by the Volume One Sounds Like Summer Concert Series in the labyrinth, and by opportunities to finally enjoy the river, which had been hidden by disused industrial properties for decades. They were also drawn by the new Royal Credit Union corporate headquarters, which opened next to the park in 2005, as well as the apartment buildings and mixed-use structures that have risen nearby in the past decade and a half.

Efforts were also brewing across the river. In 2012, leaders from the city, community groups, and UW-Eau Claire announced plans for the Confluence Project, which would encompass a new arts center, a public plaza, and a privately built mixed-use building. While the project was not without its detractors, Eau Claire city and county voters overwhelmingly approved joint funding referendums in 2014. With the help of $15 million from the state budget and a similar amount from private donors, the Pablo Center at the Confluence was built and opened in the fall of 2018. The Haymarket Landing building, leased by the state for student housing, opened in 2016, and the Haymarket Plaza between the two structures was dedicated in 2019.

Over the course of the past two decades, tens of millions of public and private dollars have combined to make downtown Eau Claire a bustling neighborhood where residents live, work, and find entertainment and recreation. Today, numerous public and private projects – including several apartment complexes, a new Children’s Museum of Eau Claire, and an Eau Claire Transit transfer center – are under construction, signifying the continued momentum of downtown Eau Claire. 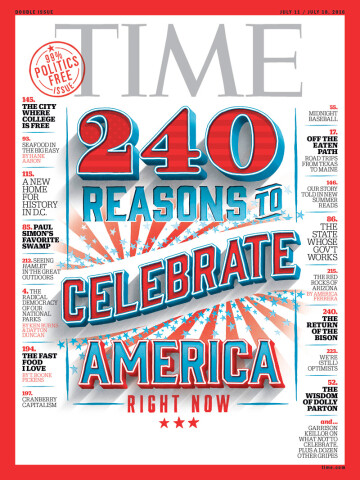 Efforts to revitalize Eau Claire’s downtown and the flourishing of the city’s artistic and cultural scene have brought national attention in recent years. Justin Vernon’s Eaux Claires Music & Arts festival drew international coverage, the city was name one of the “Reasons to Celebrate America” by Time Magazine in 2016, and Eau Claire has been featured on scores of Top 10 lists for its livability.