Need Some Advice? Two Onetime E.C. Residents Had All the Answers 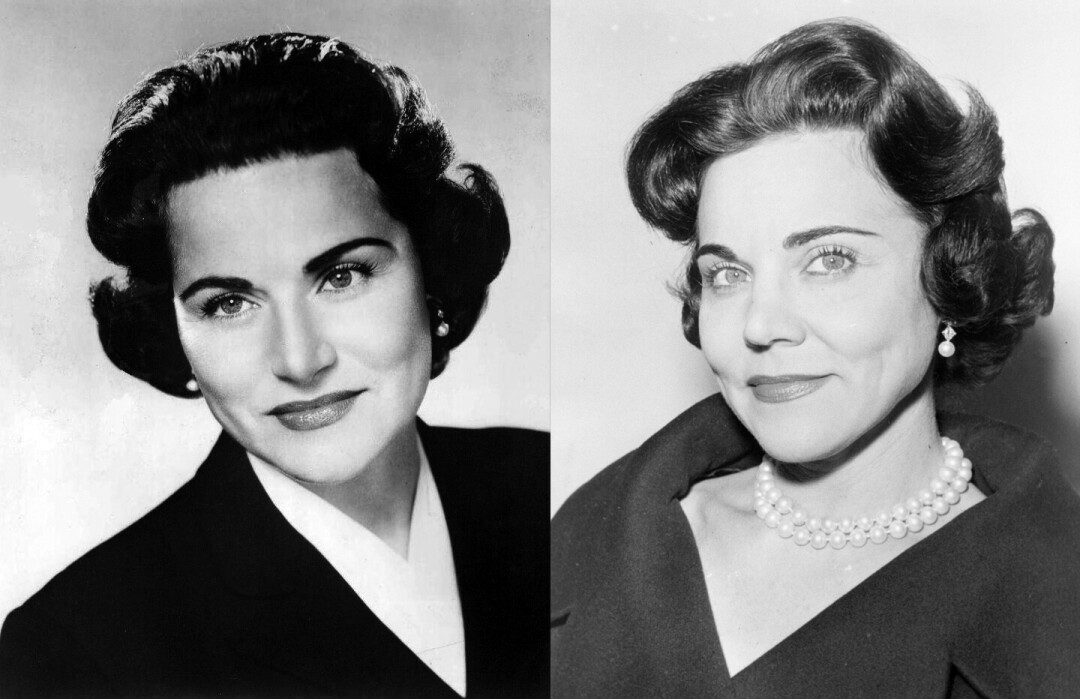 If you needed advice on love, marriage, parenting, or almost anything else during the latter half of the 20th century, chances are you turned to one of pair of twin sisters who spent some of their formative years in Eau Claire.

Pauline Phillips (known by her pen name Abigail Van Buren or “Dear Abby) and Eppie Lederer (a.k.a. Ann Landers) were natives of Sioux City, Iowa. From the beginning, the twins were accustomed to pseudonyms: Their given names were Pauline Esther Friedman and Esther Pauline Friedman, but they were known as “Popo” and and “Eppie.” They co-wrote a gossip column for the college newspaper, and on their 21st birthday had a double wedding. Within a few years were living in Eau Claire, where both their husbands worked for what is now National Presto Industries.

The sisters and their growing families lived in Eau Claire from the mid-1940s to the mid-50s. They were active in civic groups and the social life of the community, volunteering for groups like the American Red Cross. Eppie even was chairwoman of the Eau Claire County Democratic Party, working to unseat controversial U.S. Sen. Joe McCarthy.

After moving from Eau Claire, both became syndicated newspaper advice columnists, Eppie in Chicago and San Francisco. They reached millions of readers through thousands of newspapers – including the Eau Claire Leader, where the Ann Landers column raised some hackles for addressing issues of sexuality. Eppie wrote her column until she died in 2002; Pauline passed away in 2013 after a long battle with Alzheimer’s.

The sisters’ professional rivalry apparently caused some trouble in their own relationship, but they always spoke fondly of their early days in Eau Claire.