Our Art Will Go On

Eau Claire has been a music, theater hub for generations 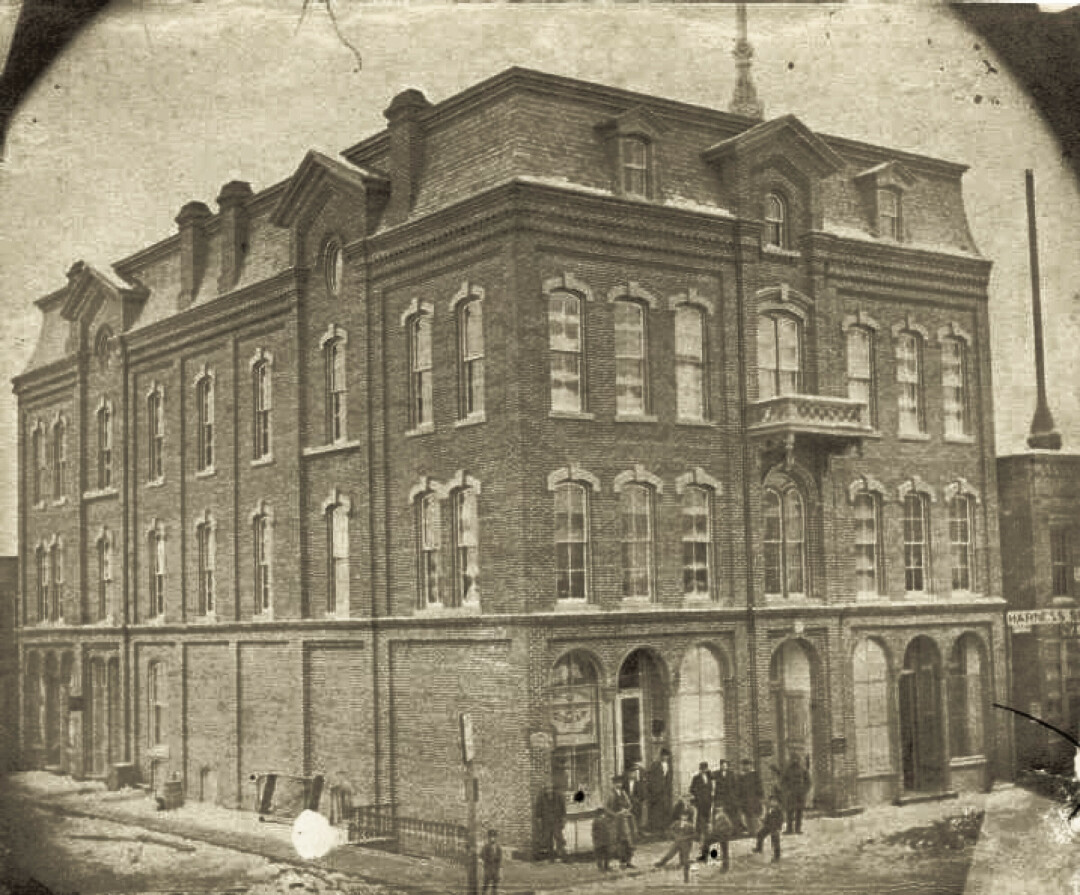 Even before Eau Claire officially became a city, its residents considered the arts to be important: Eau Claire’s theatrical origins began in 1869, when the first Music Hall opened. Traveling performances like Othello and La Grand Duchess stopped here on tours. During renovation in 1896, the building collapsed, killing three. (The building stood at the corner of East Grand Avenue and South Barstow Street, a site most recently occupied by the Children’s Museum of Eau Claire.)

In competition with the Music Hall, the Opera House (later Grand Opera House) opened in 1883. Hosting opera performances for a decade, it was also the first place in town to show moving pictures in 1897 before being demolished in 1938.

On nearby Eau Claire Street, the State Theatre opened in 1925, a vaudeville theater with a plethora of entertaining acts from dancing to ventriloquism. It was converted into a movie house after the vaudeville genre faded in the 1930s before closing in 1982.

Two years later, the Eau Claire Regional Arts Council took ownership and in 1988 reopened the building as a community arts center, hosting local and touring products, an art gallery, and more. Time, age, and the cost of remodeling caught up with the State, and it closed in 2018. Later that year, the Pablo Center at the Confluence, a shared community-university arts center, opened overlooking the confluence of the Eau Claire and Chippewa rivers. 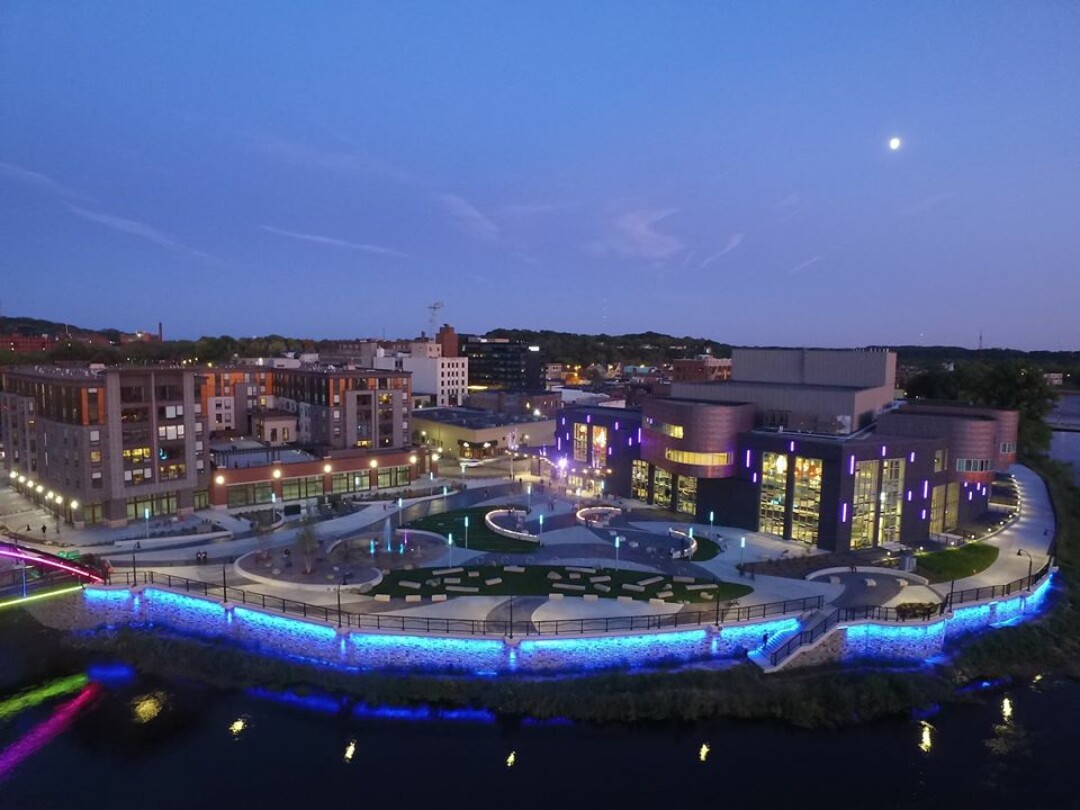 Pablo Center at the Confluence.

Along with traditional venues, Eau Claire has germinated the love of many genres with festivals like Country Jam USA (which began in 1990), Blue Ox Music Festival, and the Eau Claire Jazz Festival, the largest student-run festival in the U.S.

As this artistic energy has manifested itself in performers, too. Notably, Eau Claire is the birthplace of Justin Vernon, frontman for Bon Iver, founder of the Eaux Claires Music & Arts Festival, and collaborator with everyone from Taylor Swift to Kanye West. Bon Iver won two Grammys in 2012, for Best New Artist and Best Alternative Music Album.

Music, theater, and art are still growing throughout Eau Claire’s streets – literally. In 2010, the Sculpture Tour Eau Claire began, and since then it has growing to include more than 50 sculptures from local and international artists, making it the second largest outdoor sculpture tour in the nation. Walking the streets, folks are immersed in the history and variety of Eau Claire’s artistry.