from Lincoln to Biden, here’s who local voters favored 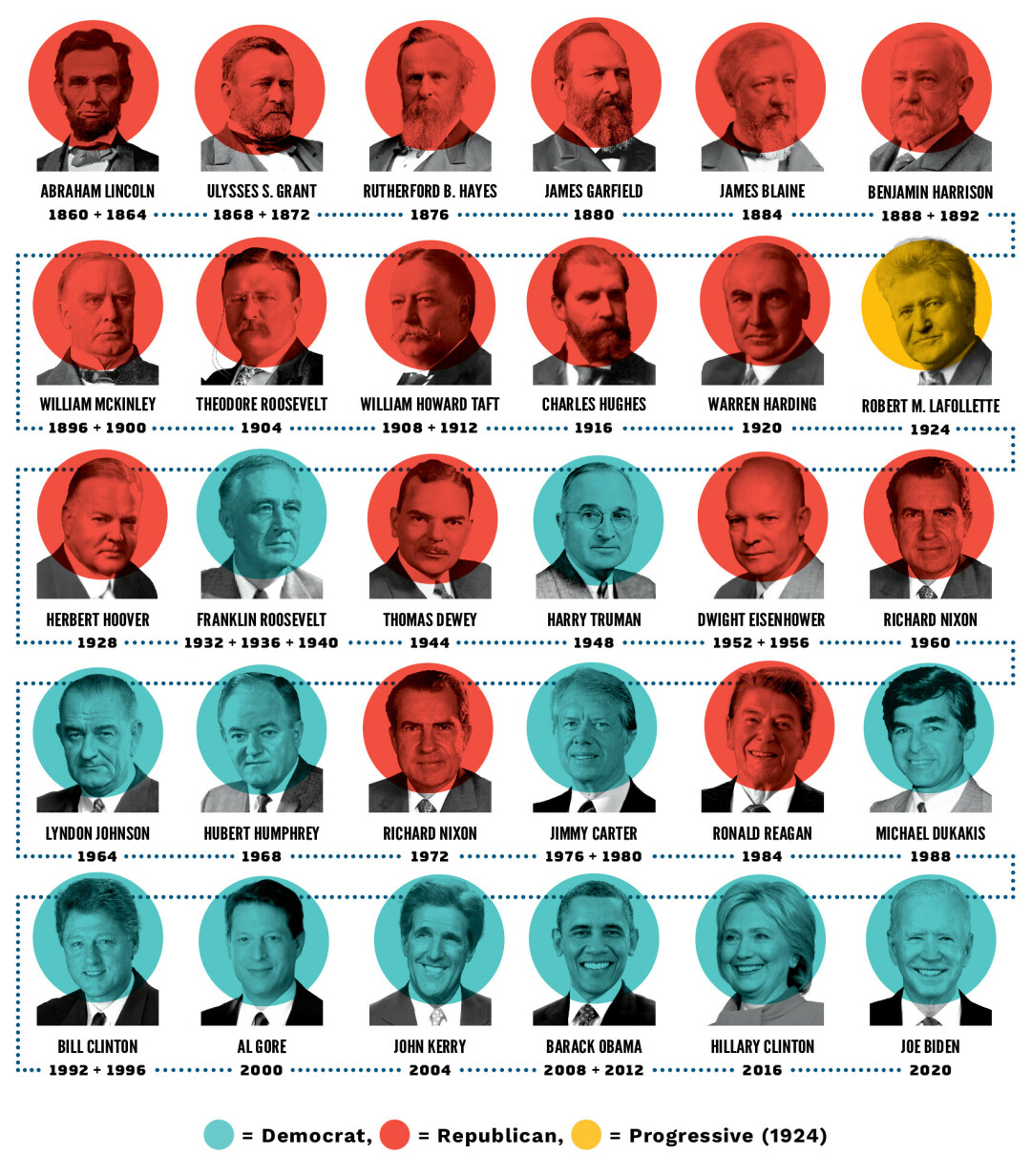 In recent decades, the City of Eau Claire and Eau Claire County as a whole have been reliably Democratic-leaning, at least when it comes to presidential politics.

In 1984, Ronald Reagan became the last Republican to get the majority of Eau Claire County’s vote. Since then, the city and county have gone to Democratic nominees.

The chart above shows the preferred candidate of voters in all of Eau Claire County in each presidential election for which records exist. In some cases, separating city and county vote totals is difficult with historical records.