5 Local Spooky Spots That Will Scare Your Socks Off

the Chippewa Valley has no shortage of eerie buildings ... 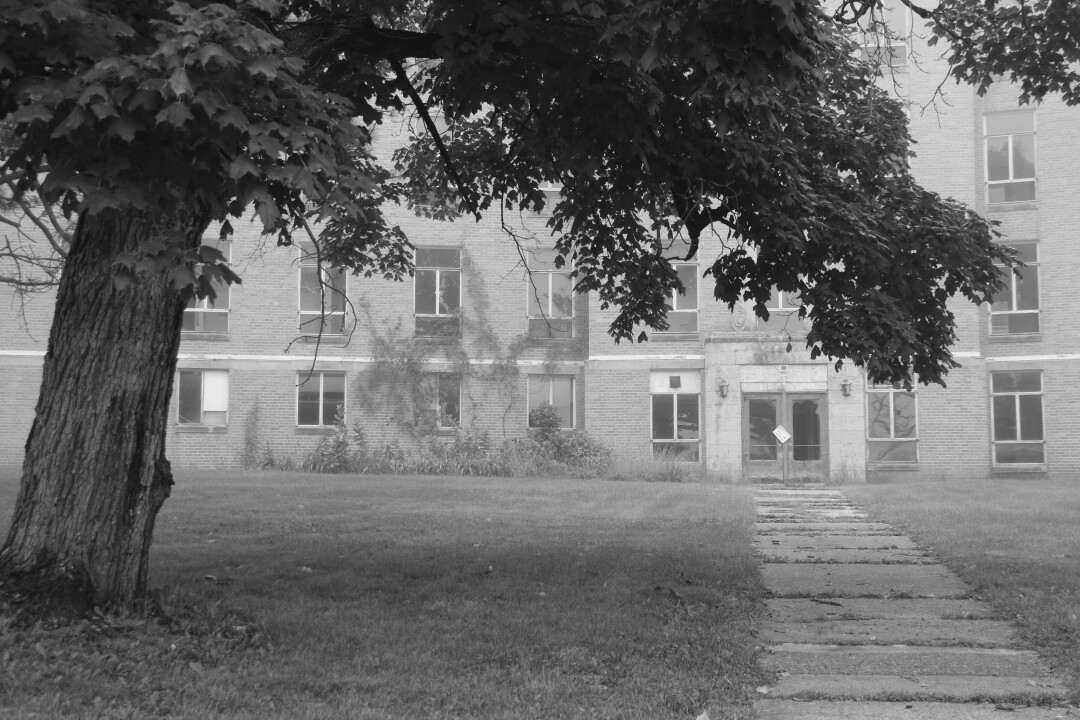 What local spooky places have you seen in the Chippewa Valley? We compiled a list of five local spooky spots, but there are so many more! Mt. Washington Sanatorium, for example, pictured above, is one location that some locals claim is haunted. 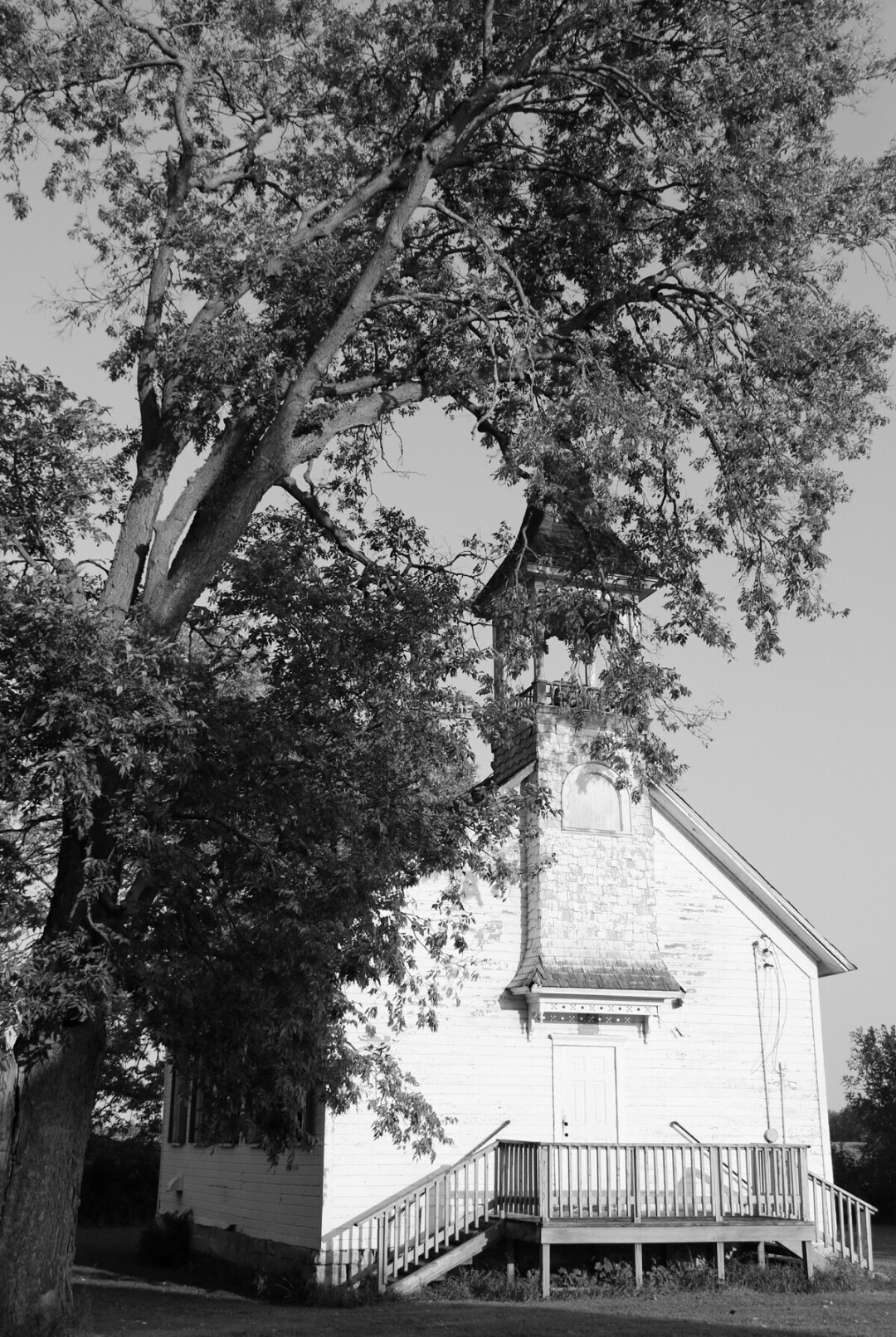 Rumor has it that – as investors sought to tear down a church across the street – one of the priests became so distraught he hanged himself in the bell tower. Another story whispers how a little boy mysteriously died in one of the desks. If you sit where he died, you may get the prickling sensation that he’s looming around. Of course, none of this is true. There’s no proof of a distraught priest dying by suicide, and the only boy who died “mysteriously” had a case of polio and passed at a nearby hospital. But that doesn’t stop myths of howling hellhounds, glowing red eyes, or children playing in a nearby cemetery. What is true is that lots of kids have gotten into trouble for trespassing and vandalizing the property. 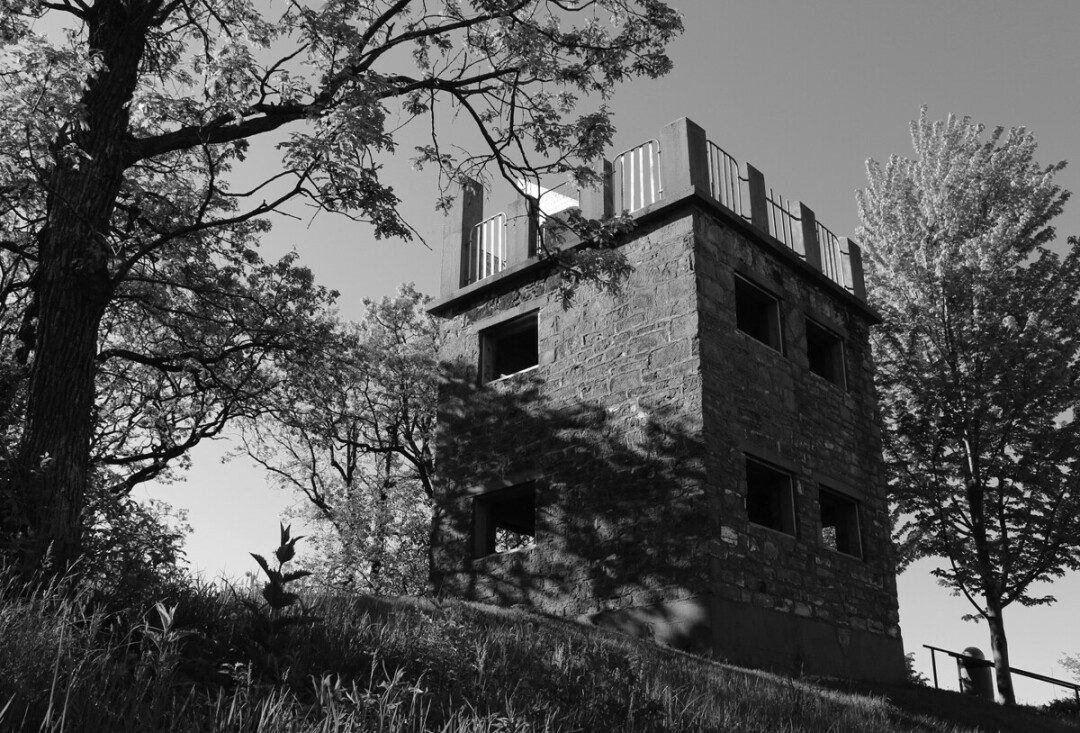 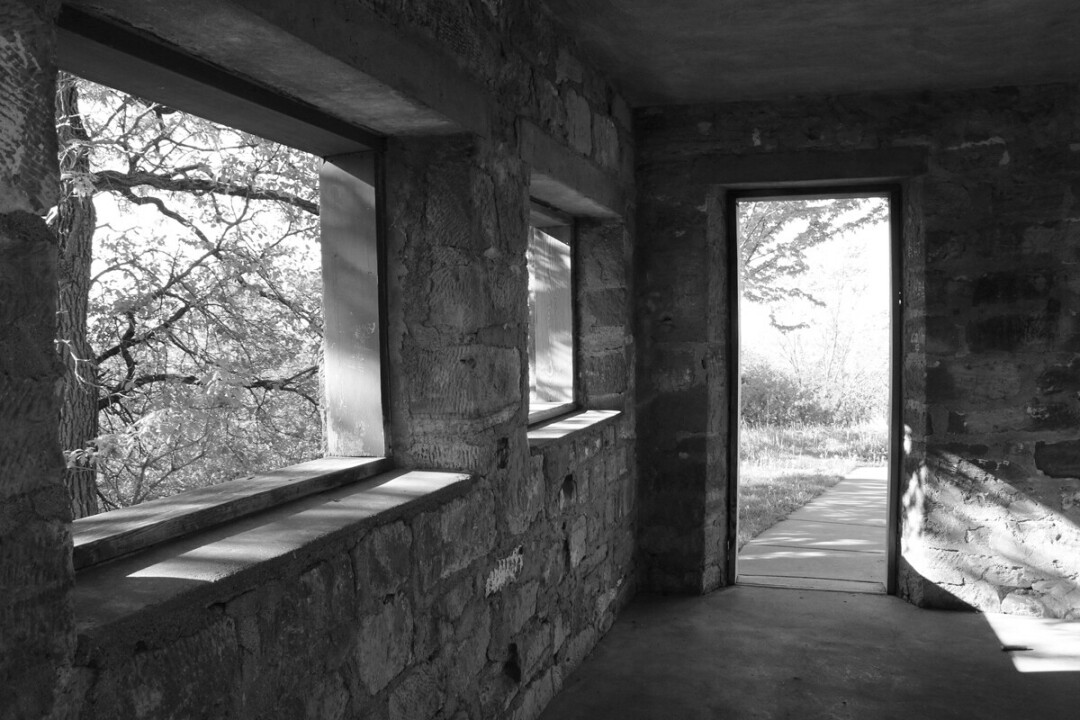 Atop one of the highest points in Dunn County rests the magnificent Mound Hill Park Castle, a three-story observation tower built in 1937. The mound it rests upon was believed to be a lookout point for Sioux and Chippewa people – and that tribes met there for a war council many years ago. After the area was settled in by Europeans, the land was donated for a park and the tower was built. In 1987, the castle was shut down because it was old and a little unsteady, but a group of Elk Mound High School students made it their task to revitalize the castle, which re-opened in 1994. During that time, rumors spread like wildfire that the 20th century castle was haunted. Who’s to know for sure? 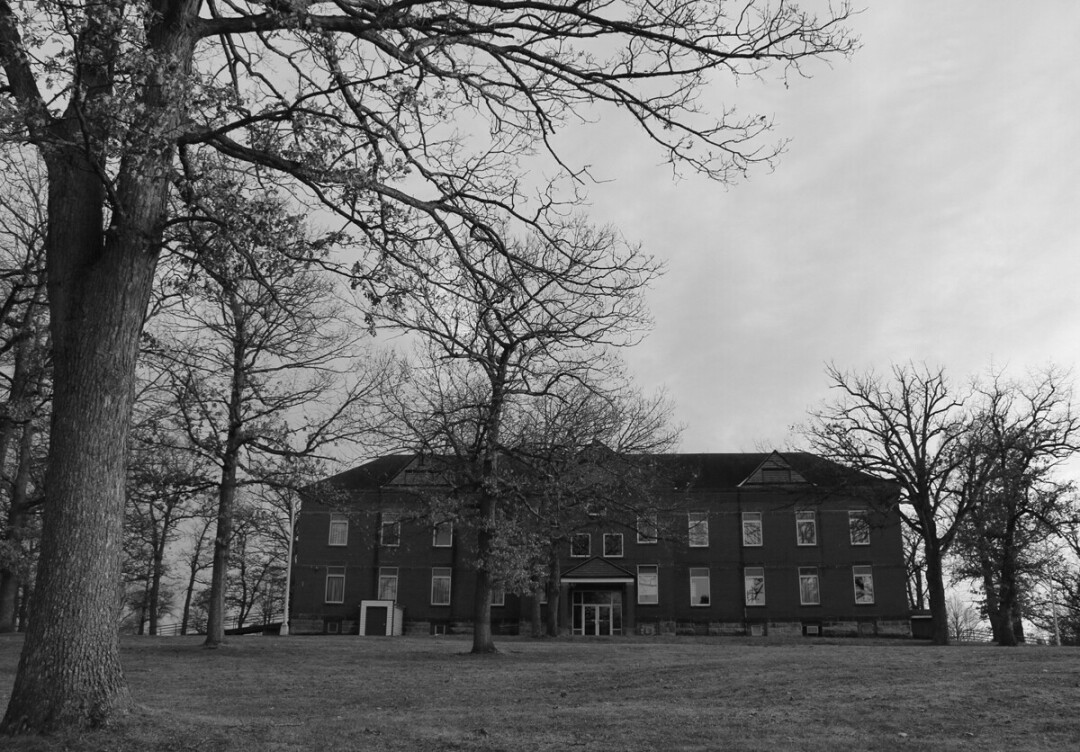 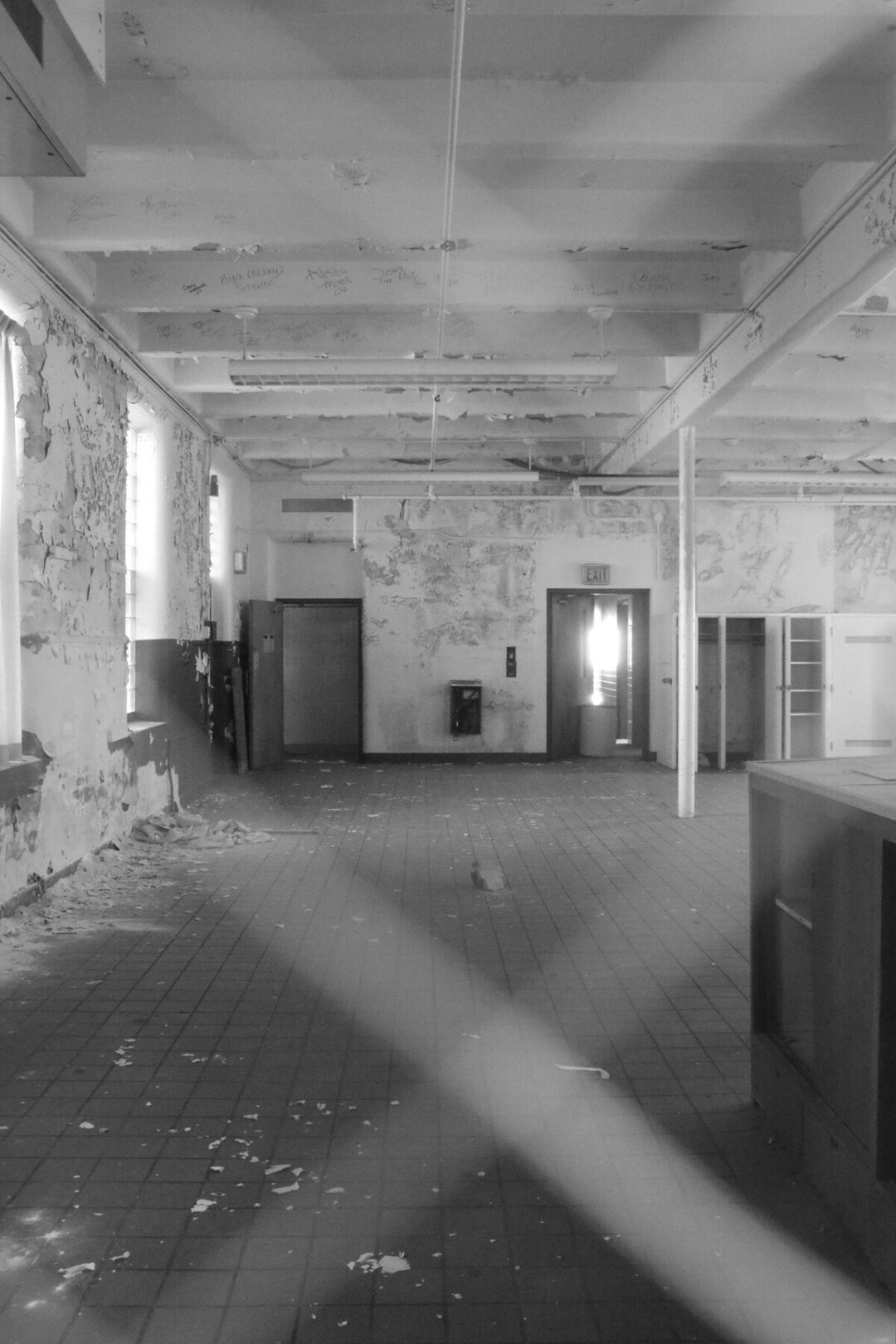 The Wisconsin Home for the Feeble Minded, which opened in 1897, was later renamed to be the Northern Wisconsin Colony and Training School in 1923. In the 1970s, the center was renamed the Northern Wisconsin Center for the Developmentally Disabled and provided community care for those with disabilities. Most shockingly is its history rooted in eugenics, which institutionalized people with disabilities in order to dissuade reproduction, though its history with sterilization isn’t recognized by the institution’s webpage.

"The Log Flume" at Half Moon Lake  – Eau Claire, Wisconsin 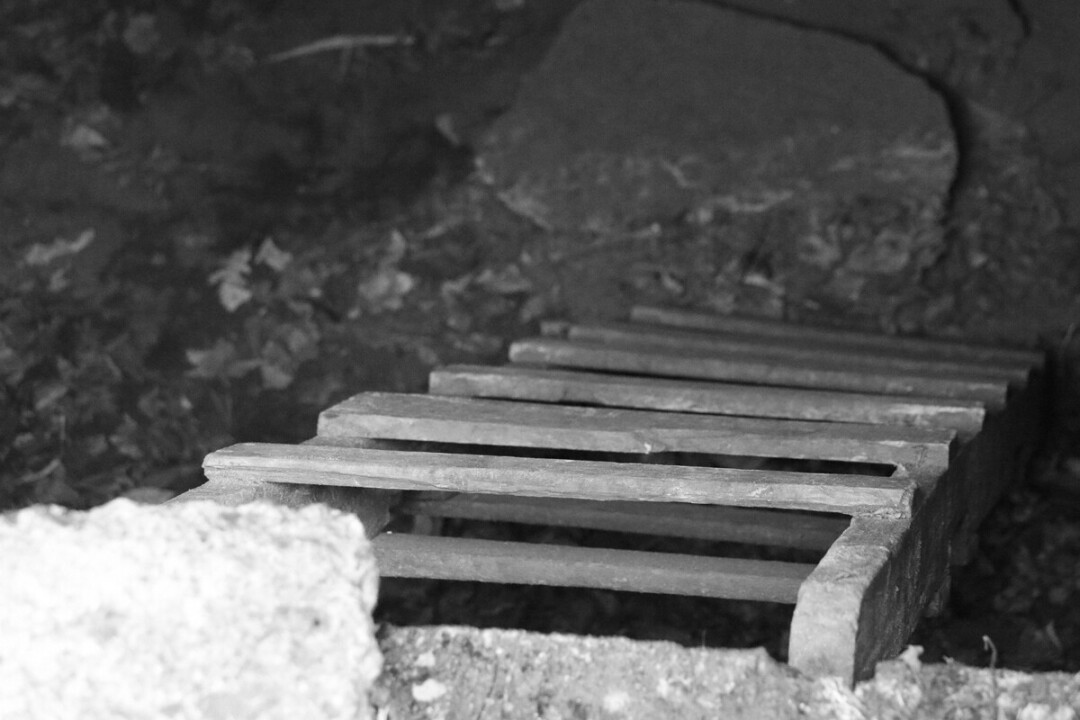 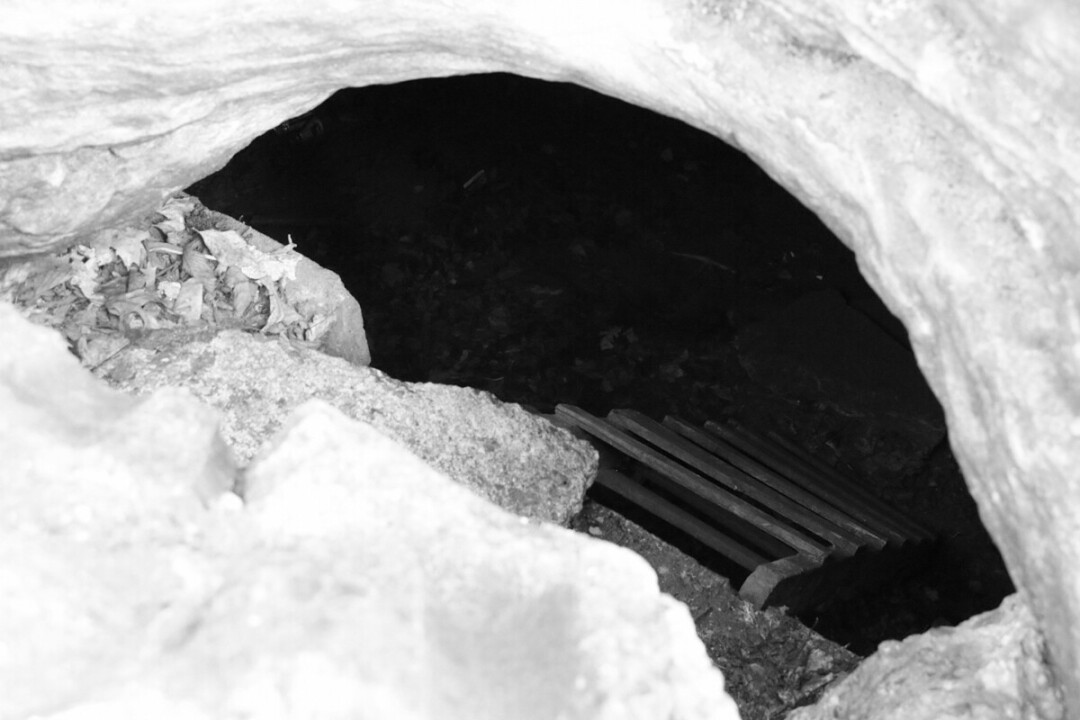 In 1879, the Eau Claire Dells Improvement Company dammed the Chippewa River in an effort to get pine logs up the river. Local mill owners orchestrated a flume-canal-tunnel to bring the massive logs from Dells Pond to Half Moon Lake. When the sawmills closed, the location was abandoned until 1990 when city workers finally filled the tunnel after its remains caused issues for city construction. City workers thought that was the end of it … but was it? Many local college kids know one sneaky entrance to the supposedly filled-in tunnel. Nowadays, the wooden ladder leading into the abyss has been removed, making it a bit dangerous to get in and out of – and impossible to do alone. 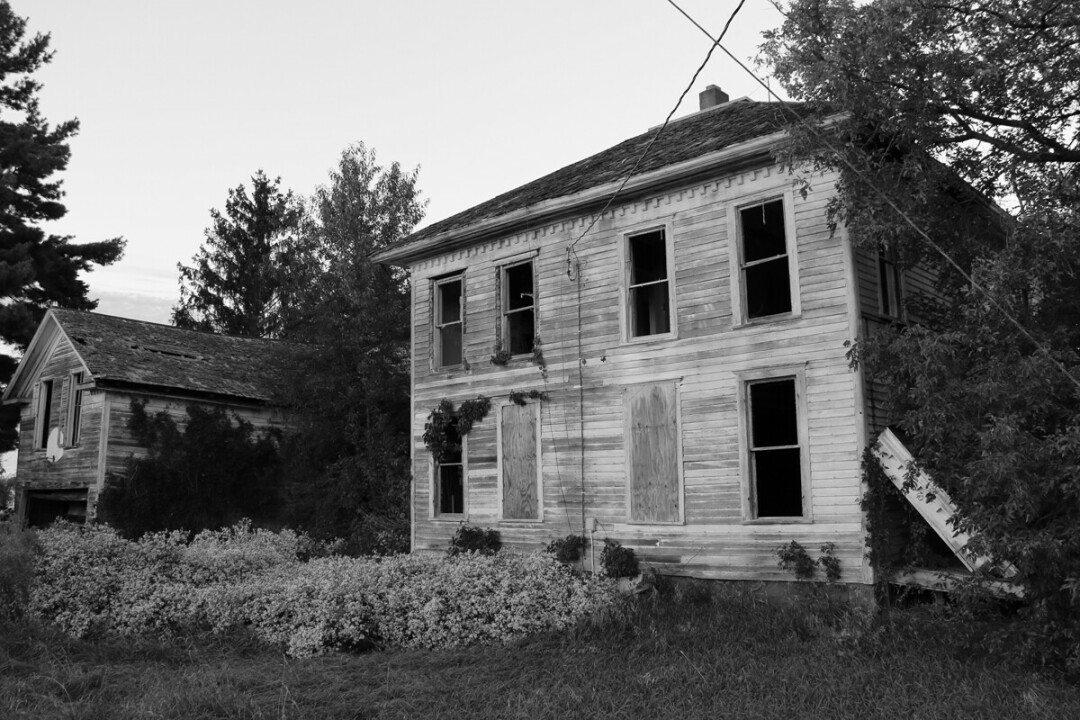 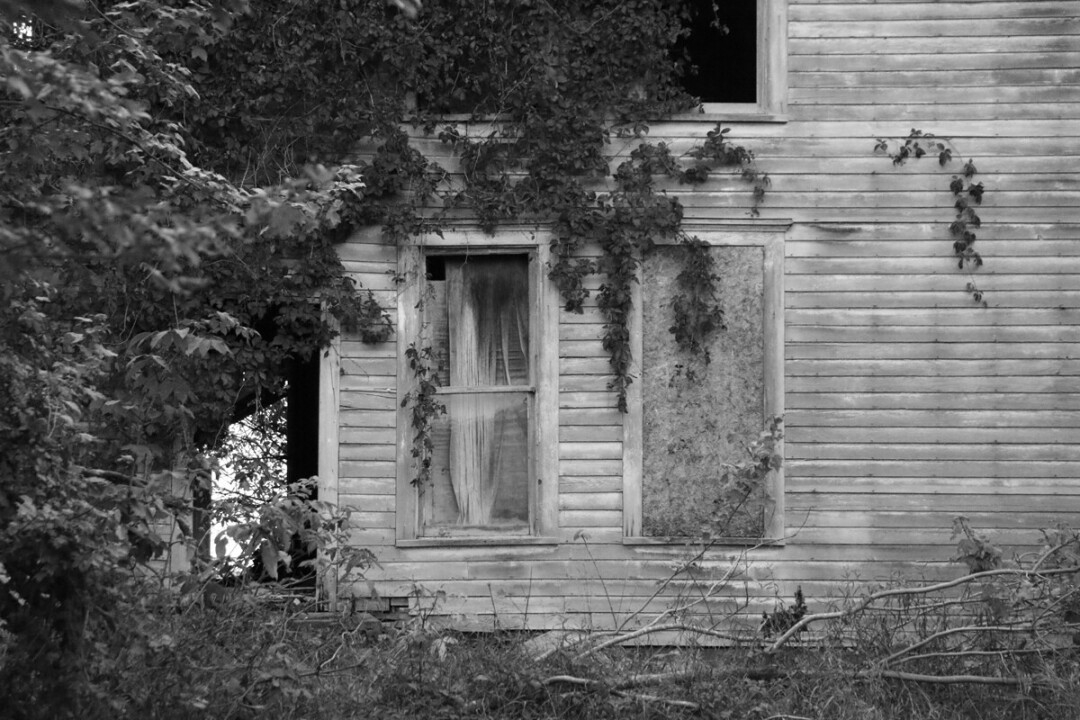 Built circa the 1860s, the 12 Mile House just north of Chippewa Falls was what you might know nowadays as a motel. A place for weary travelers to stop, eat, and sleep, these mile houses appeared all over the Chippewa Valley – with the most famous perhaps being the Nine Mile House because (get this) it offered dancing. But the Twelve Mile House was right at the intersection of a trail split, which meant most travelers through the area knew of it. Among the owners, according to local historian Frank Smoot were Peter and Alphia Pinkham, John D. Bell, and one of the Chippewa Valley’s billions of Nelson families. It was established as a historic house in 1973 by the Chippewa Valley Historical Society. While the house is now crumbling, it once played an important role in building the Chippewa Valley into what it is today.