Sniffle Party is what happens when two ridiculously creative people join forces and at least one of them has a laptop. Serena Wagner (designer, artist, Odd Humyns business owner) and Eric Christenson (Volume One, local comedian) produce dreamy electronic pop music (vocals by Serena, beats by Eric) that earned them first place. The Nunnery is Eau Claire native Sarah James, whose distinctive sound is created primarily with her voice and a loop pedal. Eau Claire Memorial grad Feng Vue puts out music as Sloslylove, and his performances around the Chippewa Valley and beyond have earned him the esteem of local fans and musicians alike. – Eric Rasmussen

Best Event of the Past Year 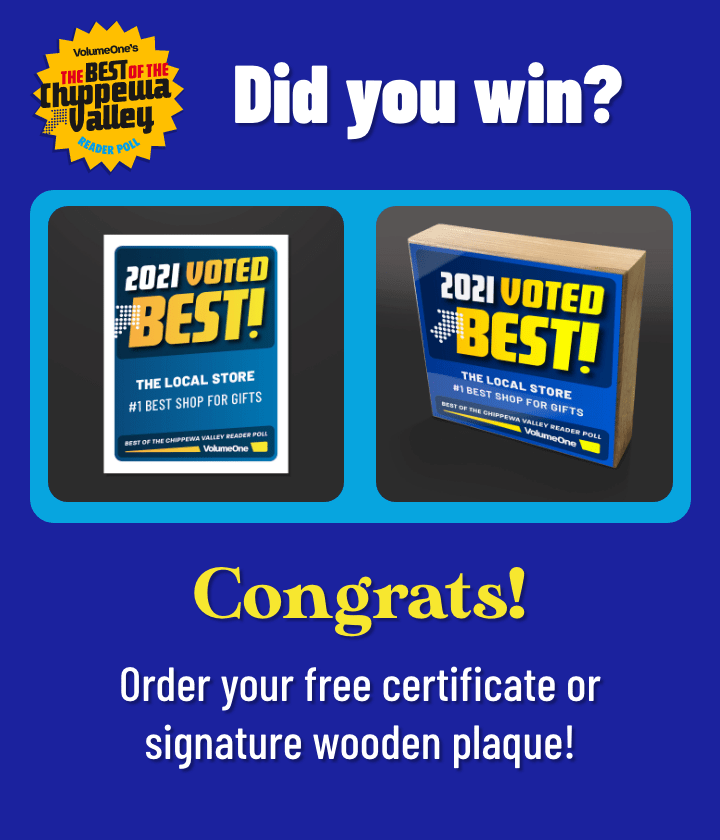