The Chippewa Valley has spoken, and they once again are proclaiming they are fans of the sounds of The Sue Orfield Band. The award-winning band writes and plays songs that resonate with blues, funk, rock, and country-soul and have been together since 2006. The band has released three CDs and tours across the Chippewa Valley and beyond. The Mojo Blues Band formed in 1999 and set out to introduce blues music to younger audiences, and they still deliver a delightful mix of rockin’ blues and traditional blues music to all ages. Howard “Guitar” Luedtke is a staple in the blues scene with 40-plus years of playing guitar in both the Midwest and on the international stage. He can be seen performing solo, as a duo with his wife on bass, or with his full band, Blue Max, which includes a talented lineup of drummers. – Caitlin Boyle 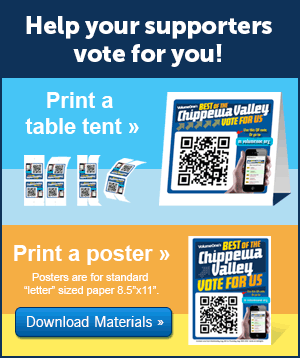