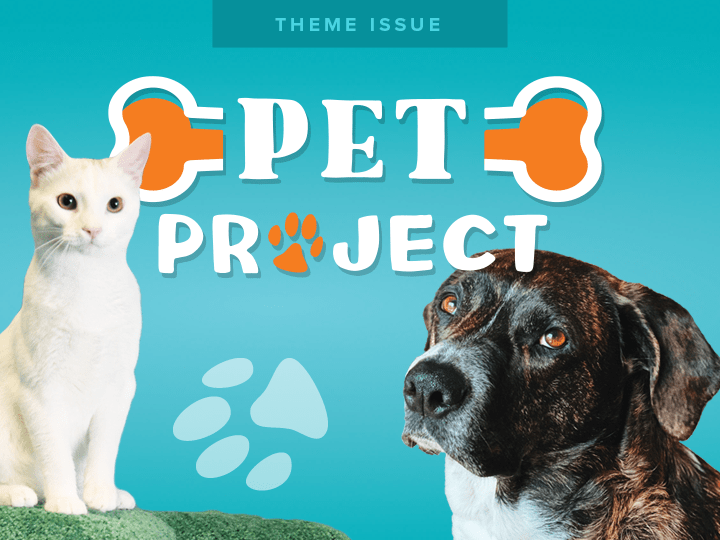 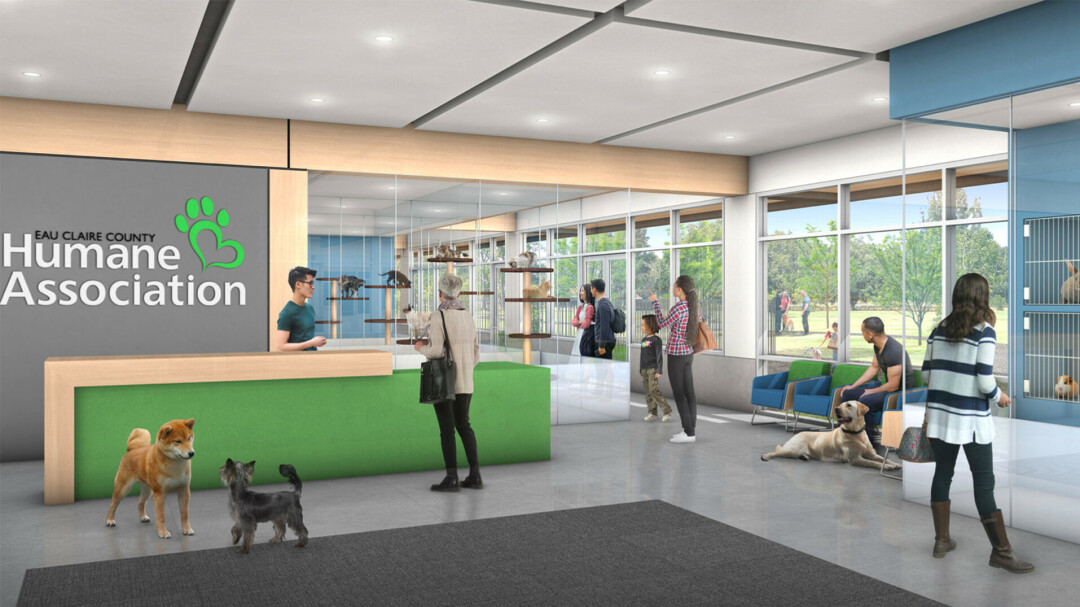 A COMMUNITY EFFORT. ECCHA's capital campaign is a year ahead of its expected campaign process, meaning the local shelter could begin construction on its new building plans as early as spring 2023. (Image from ECCHA campaign building plan)

The Eau Claire County Humane Association’s (ECCHA) “Be the Voice” campaign is closing in on its $6.5 million goal after about a year and a half of fundraising and an outpouring of support from the community, the animal shelter aiming to be moved in by fall of 2024.

A facet of the community to animals and humans alike since its opening in 1968, the current ECCHA building has housed and helped thousands of animals since it was built 25 years ago.
Being a sanctuary to 1,500-2,000 animals a year for that length of time means the expected wear and tear, and alongside ECCHA’s increased standards of care over the years, the organization has outgrown the space in a variety of ways.

The campaign site's critical need for more boarding space for animals, an on-site veterinarian treatment unit to be used as a safe place for treatment and triage at the shelter, natural lighting, and basic building updates like plumbing and ventilation.

ECCHA is just under one million in funding away from achieving its goal, currently sitting at $5.8 million, its official launch occurring just this past May. “We are about a year ahead of schedule and we could not do it without the amazing donors! It’s so true that every single dollar counts,” ECCHA Marketing and Development Director Addie Erdmann said.

The overall idea for a new building site for the shelter have been in the works for several years, Erdmann said. Project bidding and the creation of the campaign’s committee began in early 2019 and had hoped to launch plans in 2020, but had to hold off due to the pandemic. A quiet launch phase kicked off in the summer of 2021, and because of the generous support of the community and donors, ECCHA had raised $5.5 million by mid-February of this year.

Erdmann said the build process should take about 18 months, but since the campaign is ahead of schedule, ECCHA is not on Market & Johnson’s schedule until next year. “We are able to start on building now that we have surpassed a certain percentage of our goal and will continue to raise the remaining (about) 10% until the project is completed,” she explained. “We hope to be all moved in by the fall of 2024, or earlier if it’s at all possible. We can’t wait!” 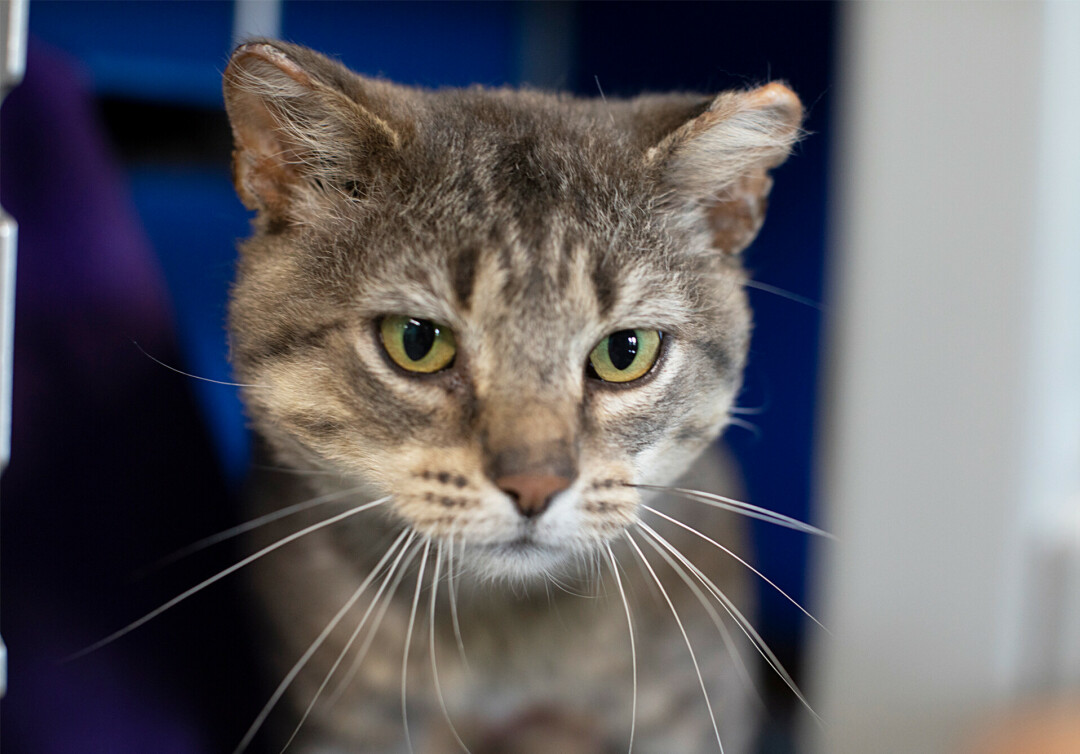 Submitted photo of Mr. Green Jeans from the local shelter. We had to share.

Learn more about the campaign and how to donate at ecchabethevoice.org.