THROUGH THE UPS AND DOWNS: C.F. Teen Aims to Break the Chin-Up World Record 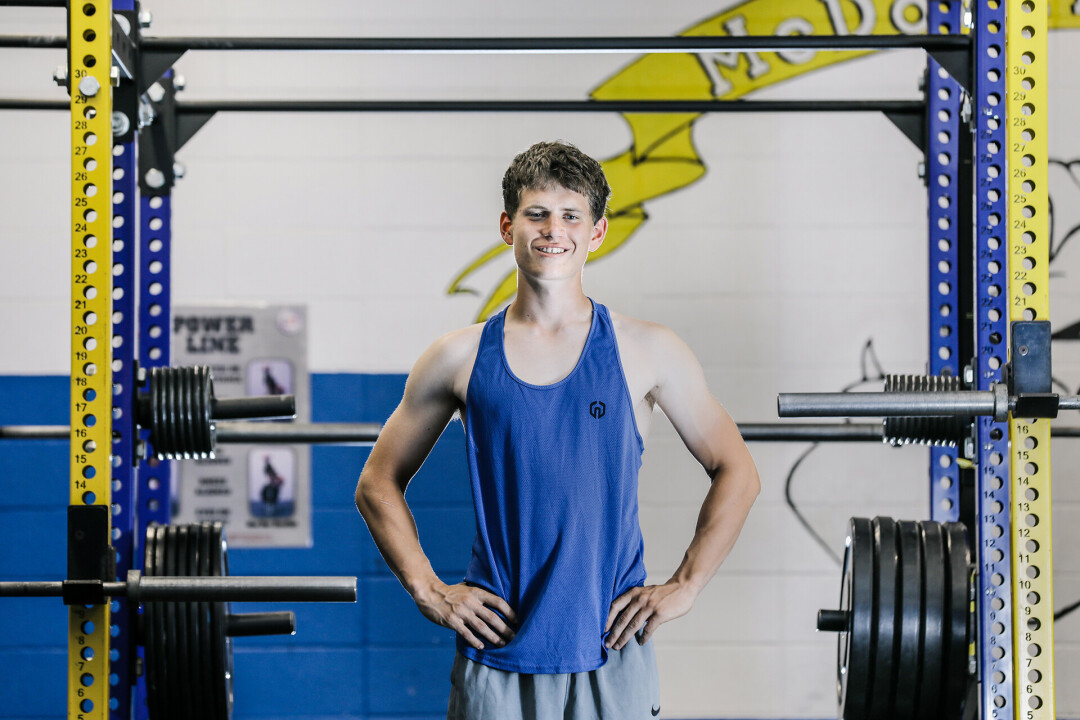 KEEPING HIS CHIN-UP. Calvin Betters will attempt to beat the World Record of most chin-ups in 24 hours.

As of right now, the most chin-ups completed in 24 hours is 5,340 by Idai Makaya in the U.K., but Chippewa Falls’ own Calvin Betters is hoping to change that.

Betters' decision to attempt to break this record stems from uncertainty of his future after high school. He wanted a big goal to strive for and thought this challenge sounded the coolest. At first, Betters wanted to complete the most push-ups in 24 hours but said he was already pretty adapted to push-ups and wanted to challenge himself, causing the switch to chin-ups. 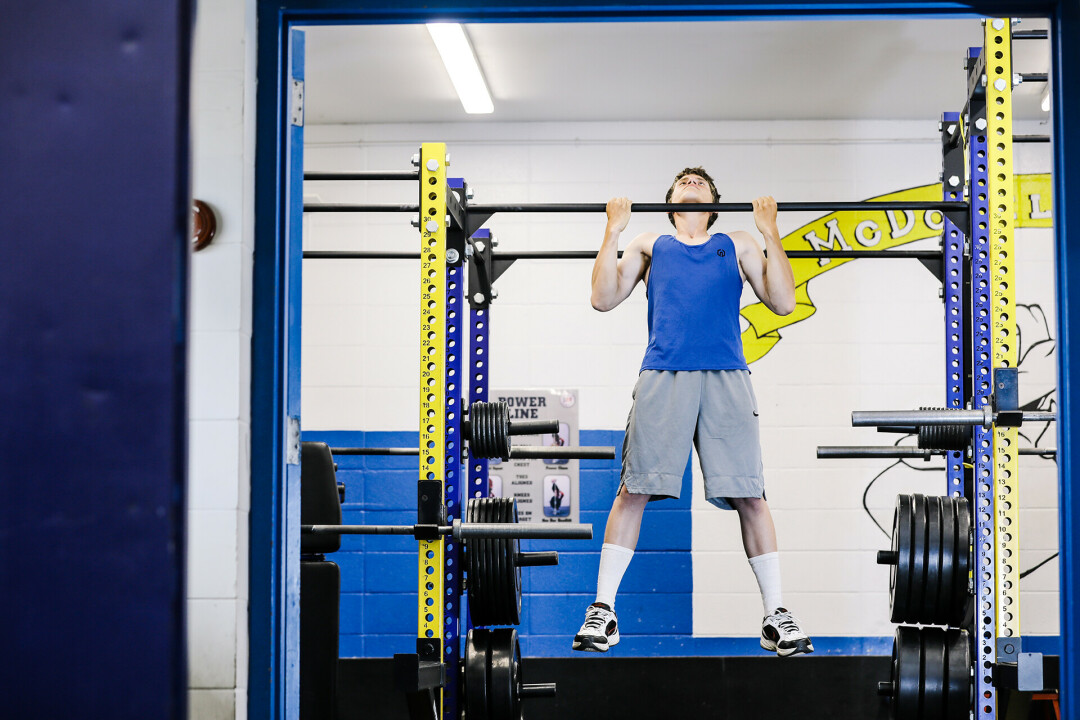 When he started training two years ago, the training began to consume most of his time; he would even train for six hours a day, six or seven days a week. After a slight hiccup in his training, he took a break and came back to his training trying not to overdo it.

Now, he is training three times a week, and working on his chin-ups once a week, where he’ll complete anywhere from 1,500 to 3,000 chin-ups in a day.

His plan for the big day in question is to complete five chin-ups every minute for an hour straight, which is about 300 chin-ups every hour. After each hour, he plans to take a five-minute break as well as six 10-minute breaks, three 15-minute breaks, and two 20-minute breaks which will equal about 18 breaks in total. If his plan runs smoothly, he should have three extra hours during the day for eating and sleeping.

Betters is also in the process of working to raise one dollar per chin-up during his attempt. He plans to complete this through United Way, aiming to help out the local community. Specifically, the funds will be spread out through the Hope Village tiny homes community, that Betters is a part of, as well as people with medical needs and those with mental health issues.

The timing of his attempt has been pushed back a couple of weeks, so he doesn’t have an exact date quite yet. Getting everything planned with the volunteers who will help count his progress and finding representatives to witness has been a challenge, but Betters isn’t one to back down from a challenge. 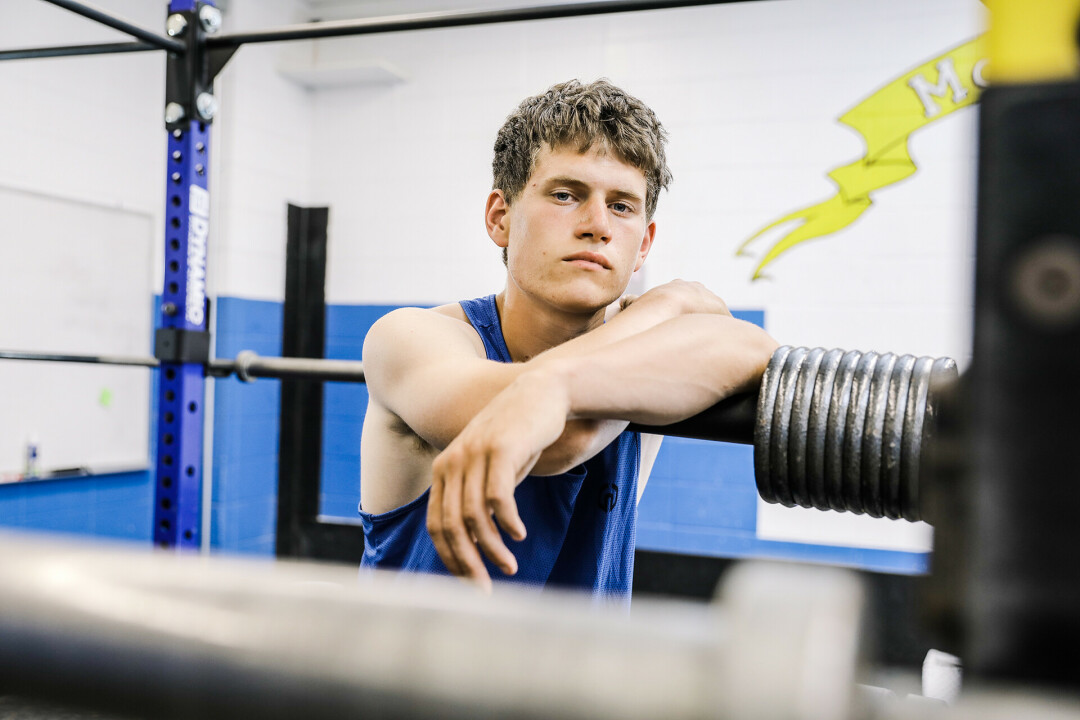 To donate to Calvin’s fundraiser, go to 4giving.com. To volunteer to record and observe his attempt, you can go to signup.com.