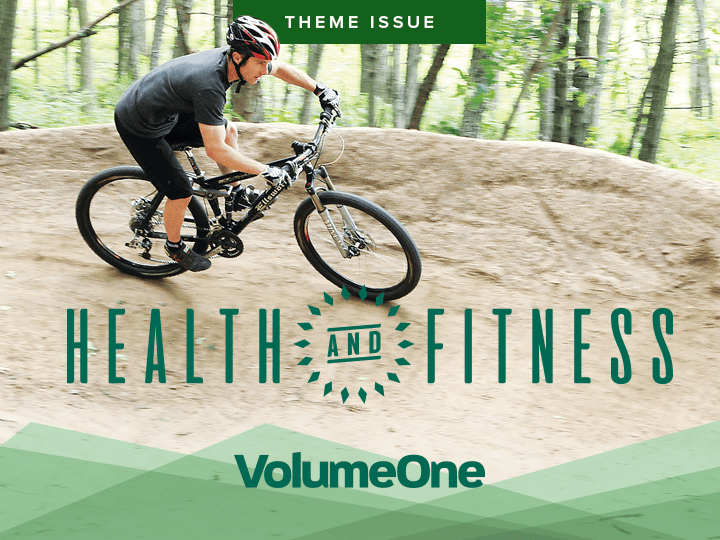 If the ride seemed a bit less bumpy during your recent trip down the Old Abe State Trail, it wasn’t your imagination: Late last year, a 10-mile stretch of the trail between Jim Falls and Cornell was resurfaced at a cost of $800,000. That’s about half of the length of the 20-mile asphalt-topped recreational gem, which winds through Chippewa County along a former railroad right-of-way. The project – which was officially dedicated at a June 8 ribbon-cutting at the Cornell trail head – was conducted under a pilot program that gives state agencies (in this case, the Department of Natural Resources) more operational flexibility. The upshot, according to tourism officials, is that 10 miles were resurfaced for the cost of eight, which seems like a smooth move to us.