It’s that time of year, when the temperatures are low and the spookiness is high! This year, Volume One wanted to tell the tales of various… mysterious incidents that have happened all over town. So, take a seat, relax, enjoy your pumpkin spice latte, and shriek at the top of your lungs at these three stories!

The Tale of the Chippewa River’s Rope

It was sometime in a late Chippewa Valley October that the disappearance of four college students both saddened and puzzled the community. The mystery remains for all these missing students, but the bigger question is what these seemingly unrelated students have in common. For that we do not know, but can only theorize that the malicious ghosts of children may have something to do with it.

In downtown Eau Claire, somewhere there is a mysterious rope swing which has an eerie existence. Surrounding the rope, there have evidently been reports of strange figures close in proximity to the dangling line. It is said that there are the cries of children, likely of supernatural origin, that echo off the Chippewa River. 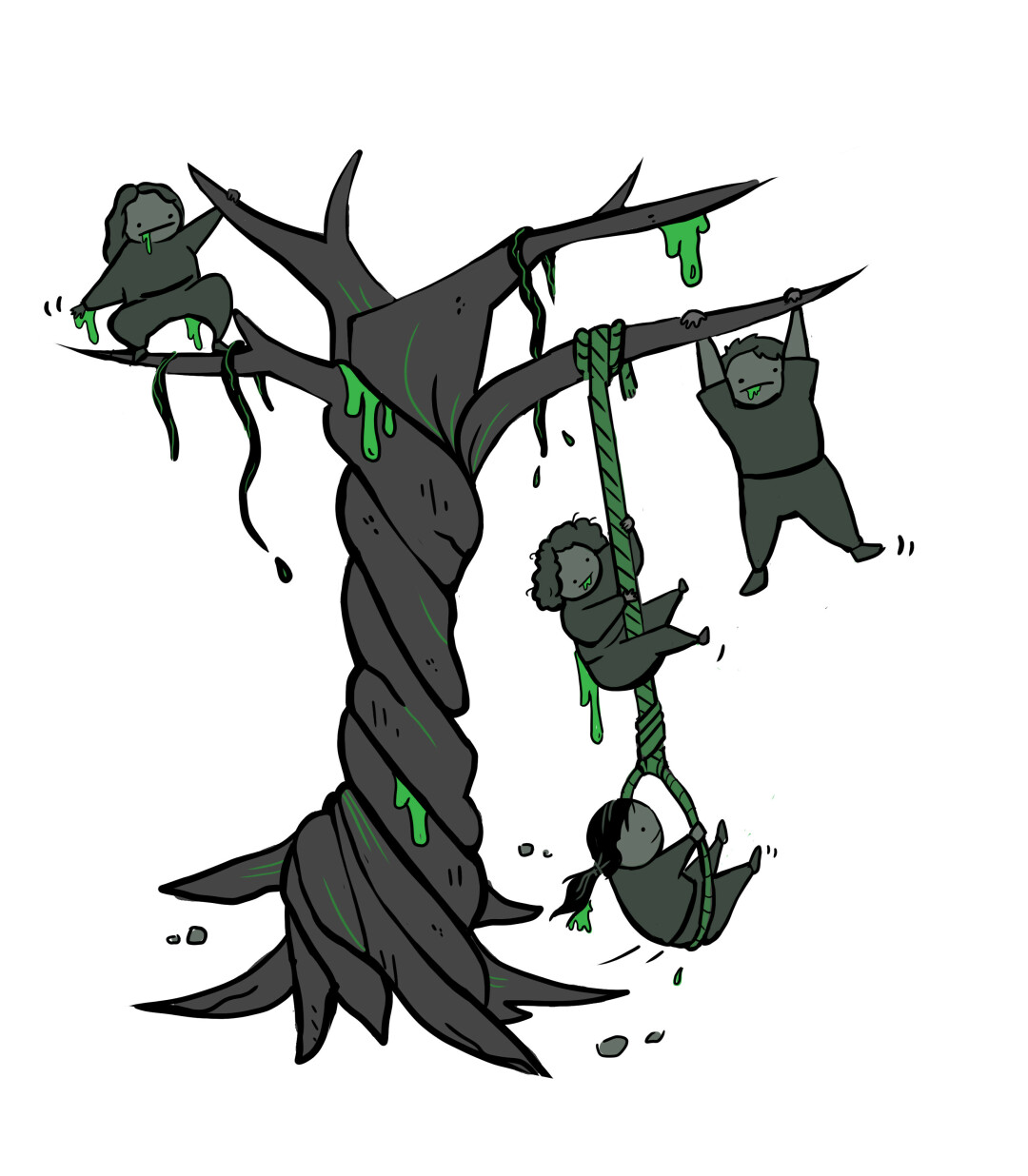 Supernatural hellhounds abound in the mist of Meridean Island, which lies on the Chippewa River west of Eau Claire. Two eyewitnesses recounted the tale of devil dogs manifesting in a dense fog that surrounded them while they ventured onto the unsettling island. Perhaps that maybe the fog symbolizes a traversal into some other dimension or plane of existence? Or maybe they are beasts who came to our world and remain in our world? Who knows, so you best be careful when traversing down the Chippewa River. 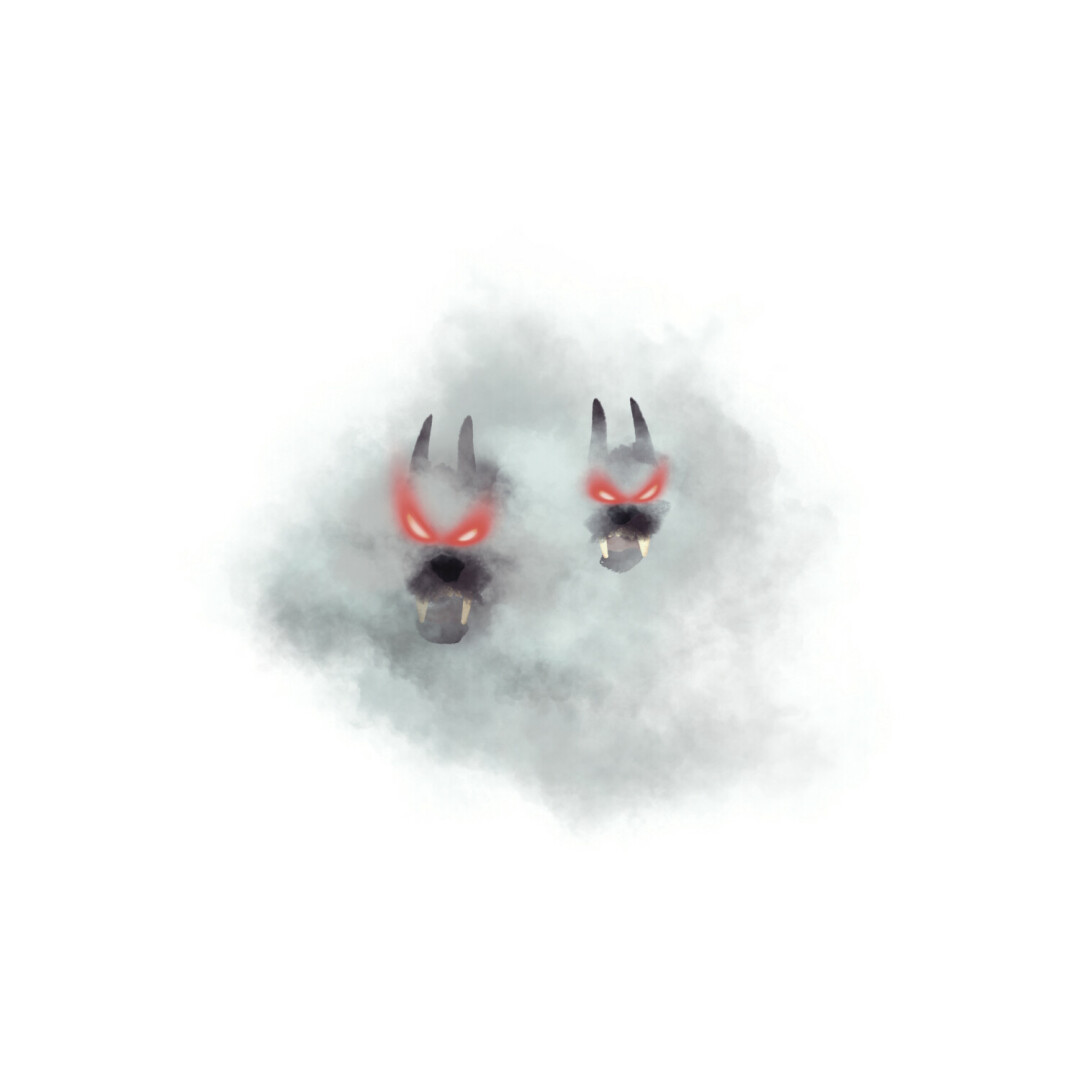 EAU CLAIRE RESIDENTS BEWARE: Be on the lookout for a beast emerging from the Chippewa River. Last spotted Oct. 4, 1906, this entity is questionably dangerous. It is said to be at least six feet long, with the head of an alligator and a body the size of a kangaroo. Don’t be fooled by its shape and size: The monster has been known to have caused trouble with local law enforcement during its last encounter more than 100 years ago. 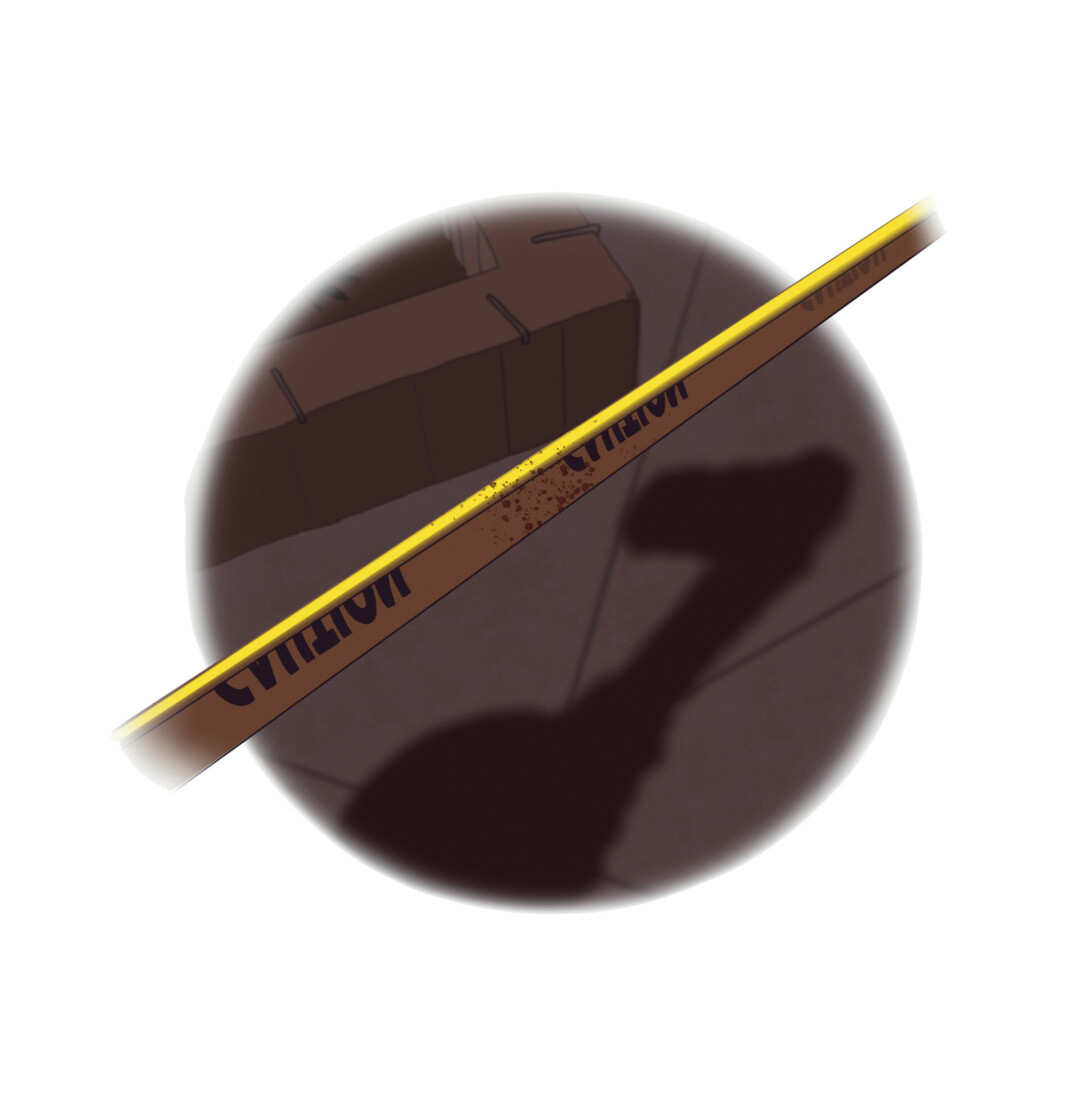