Get Spooked! Take a Peek at 4 Of the Scariest Spots in the Chippewa Valley 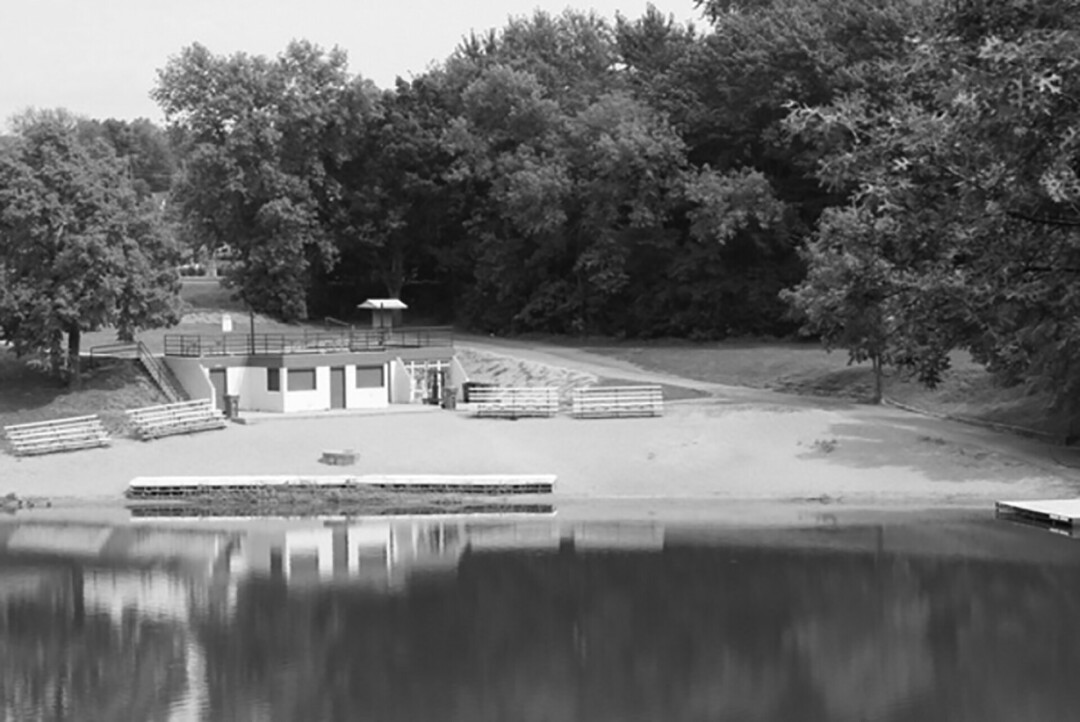 In the summer of 1886, a local fisherman witnessed a giant 7-foot monster lurking in the depths of the lake. Skeptics tried to explain that the monster was nothing more than an overgrown sturgeon, an immense turtle, or simply a fictional creation drummed up by over-imaginative anglers. Whatever the beast was, it was never captured, meaning you should think twice before dangling your toes in this Eau Claire lake. 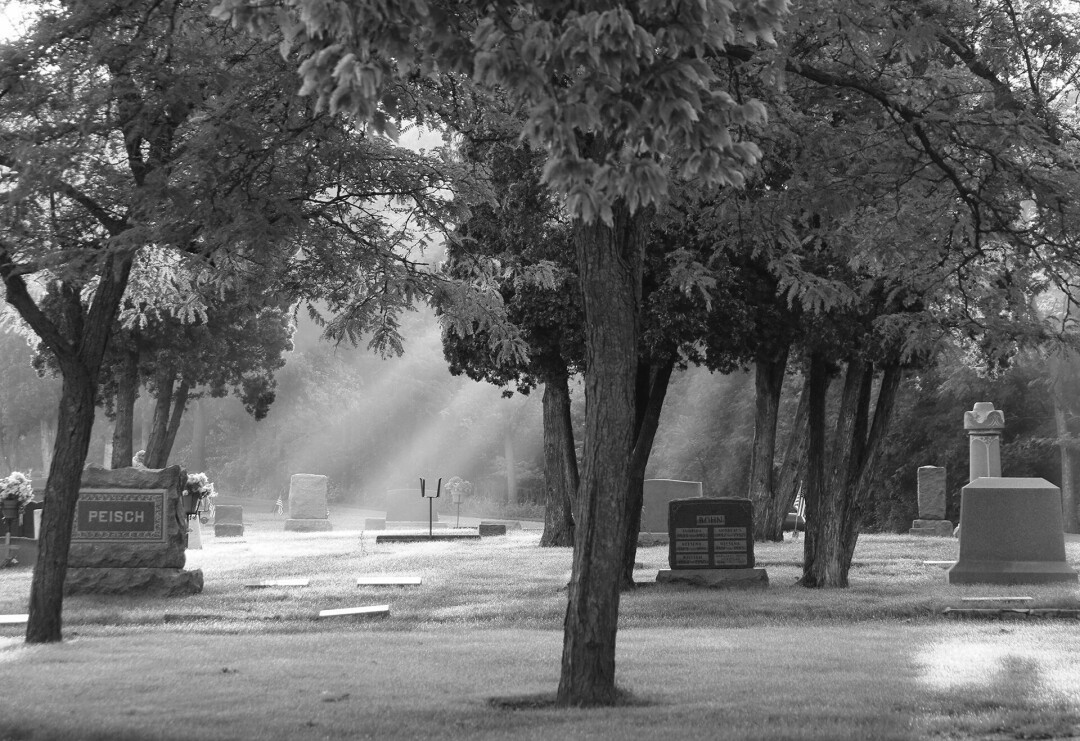 It is in this Eau Claire cemetery that many unsuspecting visitors have noticed a dark shadowy figure lurking from gravestone to gravestone. Others have heard a mysterious rapping or knocking coming from one of the markers. It is said that if you are brave enough to visit the cemetery at night, and if you sit still and watch, you will catch glimpses out of the corner of your eye of spirits wandering the grounds. 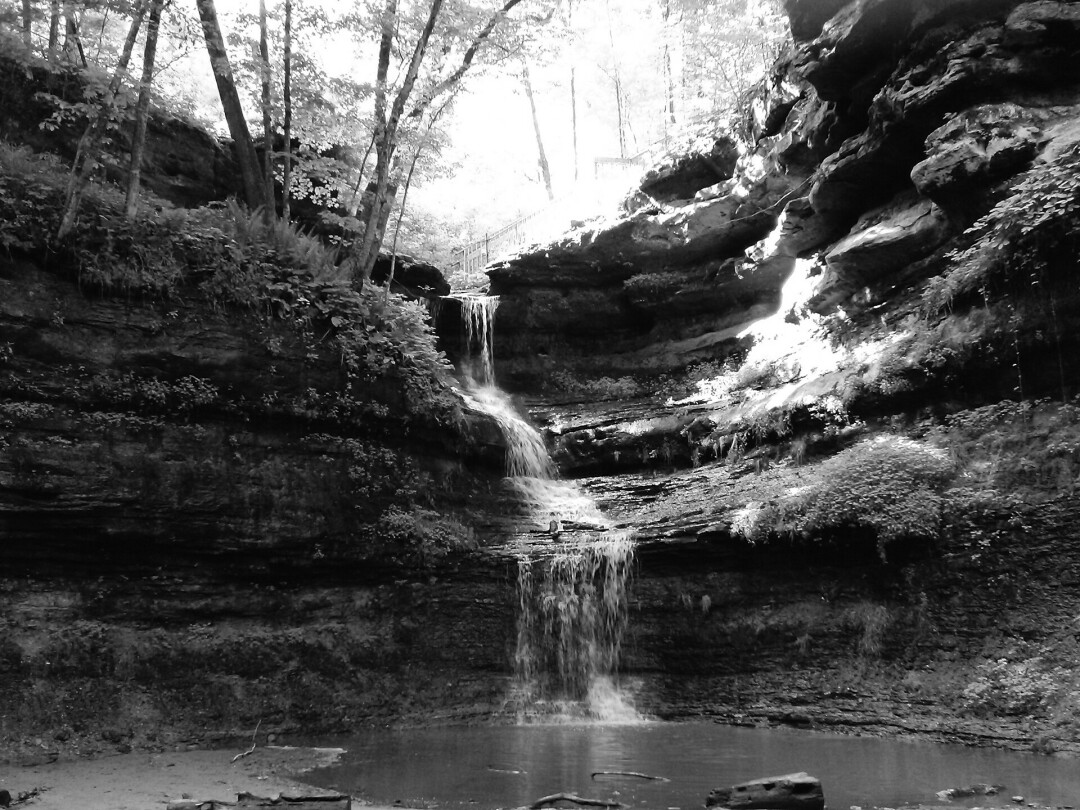 Menomonie residents have reported strange balls of lights changing in size, shape, and color as they maneuver around the woods. Unusual apparitions, disembodied voices, and unexplained noises are also commonly reported. But many visitors report coming face-to-face with a creature they believe to be a gnome or goblin. Seemingly straight out of folklore these creatures are reported to be around 3 to 4 feet tall with pointed ears and a pointed cap. 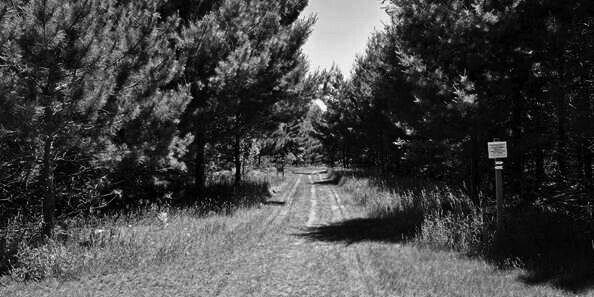 In 1908, the Leader-Telegram reported three “steady” Eau Claire men had their evening horse ride home interrupted by a flashing light that raced after the trio, ensuring that they made it home in record time. Fast forward to a cold early morning in 2006, a young woman was driving into town when she noticed a strange looking dark-haired woman lurking on the side of the road wearing nothing more than a flimsy pink dress.