four local taverns with spine-chilling tales of haunts and horrors

Just imagine it: enjoying a Leinie’s Summer Shandy and making friends ... from beyond the grave.

If you’re looking to meet people on the other side, there’s a handful of places in the Chippewa Valley that are rumored to be haunted. Goosebumps yet?

Wait until we tell you their terrifying stories ... 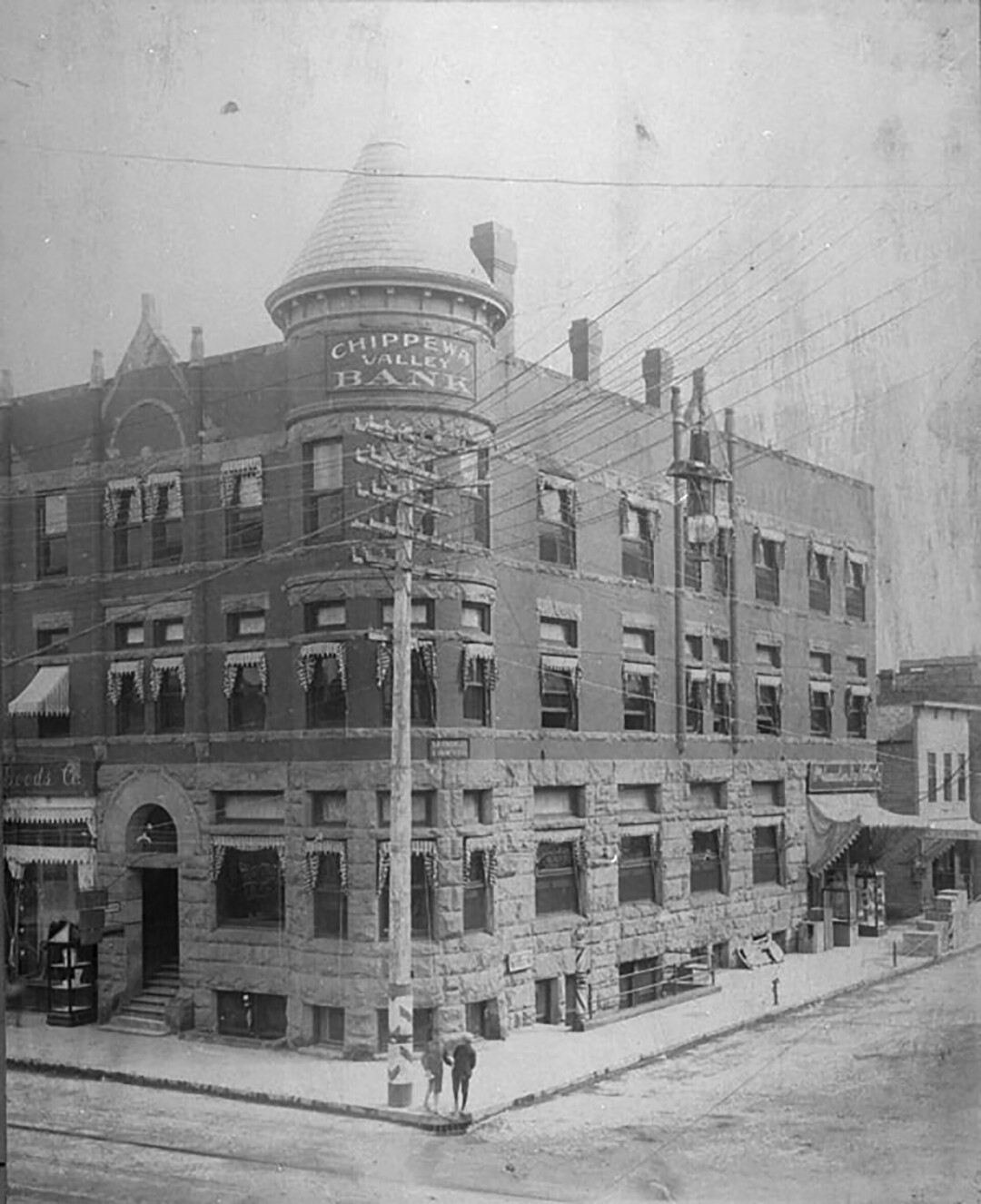 The Stone’s Throw in the downtown Eau Claire area was originally built in the early 1890s. According to legend, there are two possibilities as to why this bar is haunted: either a man was murdered and dragged into the basement, or a man hanged himself in the building. The grim stories alone are enough to give you shivers ...

It is said that you can hear voices and footsteps throughout the building with misplaced items and mysteriously broken and smashed beer bottles.

Legend also has it that you can see the ghost’s reflection in the mirror behind the bar. The only way to know is to check for yourself ... 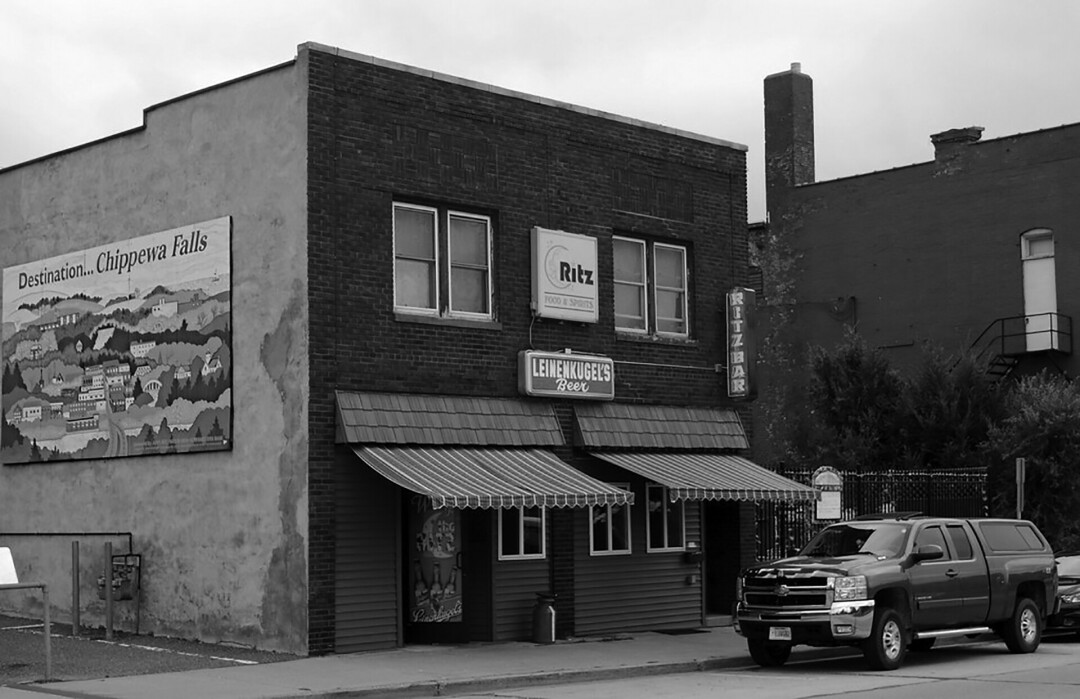 The Ritz - also known as Amy’s Ritz –  has rumors that visitors to this Chippewa Falls eatery (now known as Ritz on the River) can see small men wandering around the bar and throughout the building. When nobody’s looking, things mysteriously move, and doors are known to lock on their own. Legend has it that Amy herself had seen the ghost. 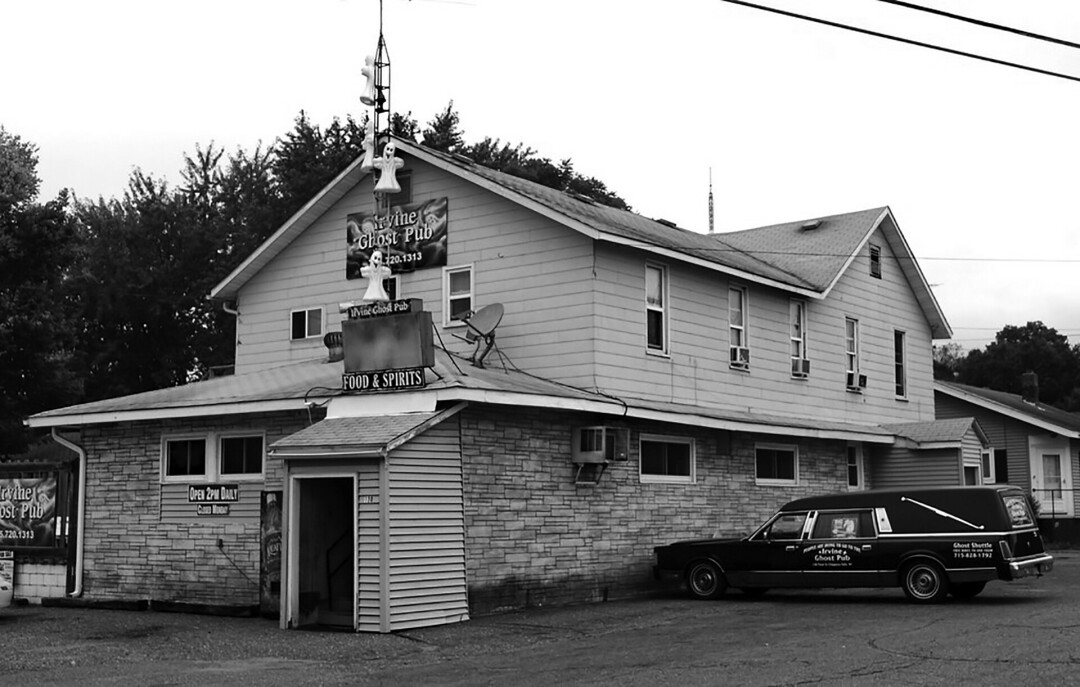 Irvine Ghost Pub is said to be named after the ghost of the former owner that was supposedly murdered in that same building. When the new owners purchased the pub in 2008, they closed it down for a couple days for renovations.

During the renovations, rumor has it that bar stools were knocked over, and electrical items were acting up for no logical reason. As the story goes, the ghost is still there. 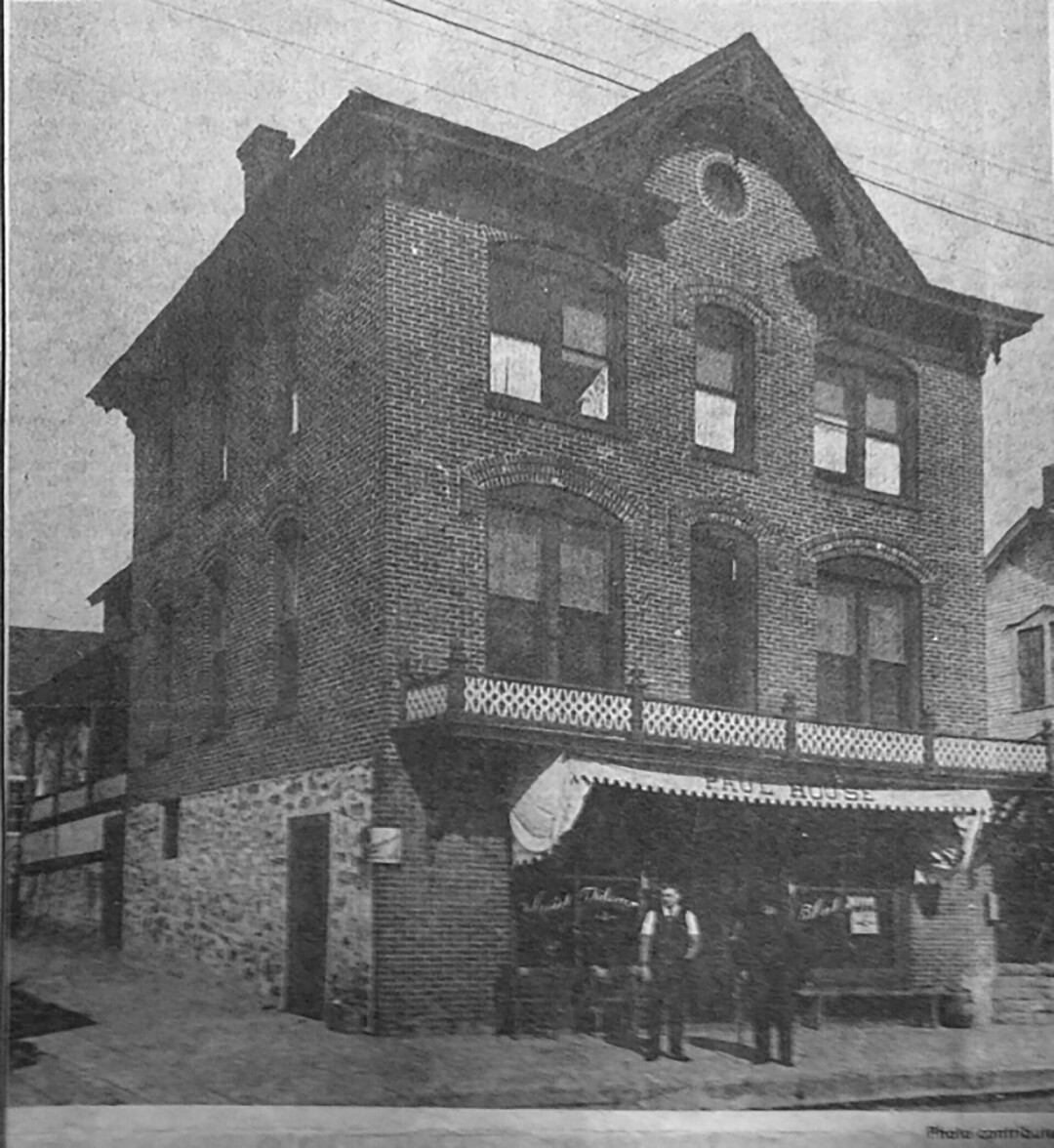 James Sheeley and his wife Kate purchased the building in 1905. In 2001, the building was in the process of cleaning and renovations. Rumor has it that when someone tried to cover a floral mural in the foyer, the roses in the mural continued to shine bright red through the paint primer. When the stairs were being stained, owners found unexplained footprints on them the very next day. Either it’s a ghost, or a really annoying case someone terrorizing a poor owner’s renovation project. Imagine if it was your home ...