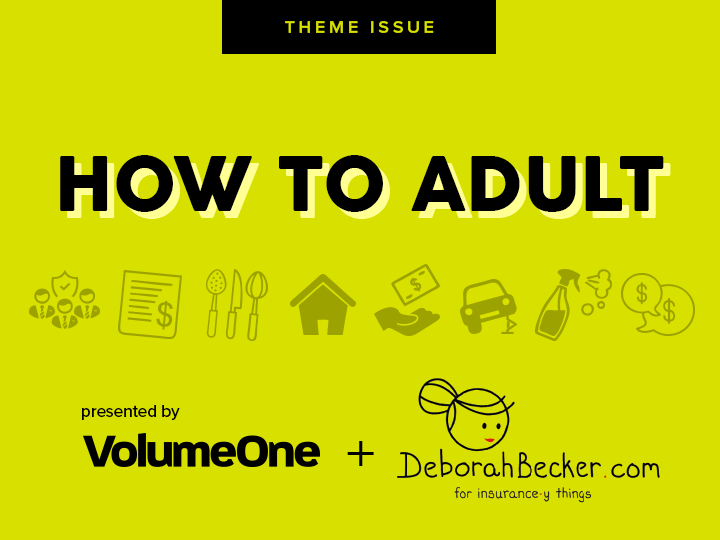 Intro to Local Government: Get Your Knowledge up With Some Basic Ins and Outs • About one in ten people in the Chippewa Valley are between the ages of 20-24, according to 2015 census estimates.

• 1/30 of Eau Claire, Menomonie, and Chippewa Falls city council representatives are in that age group.

COUNTIES
Wisconsin is divided into 72 counties, which each have administrative home rule authority.  This means they are able to decide how to organize and consolidate their administrative departments only as allowed or mandated by state statute or the constitution.  Counties administer state programs such as health and wellness programs, the court system, highway maintenance, and more.

County government is made up by a board of supervisors who are elected in even-numbered years for two-year terms.  The board members elect a county board chair who is responsible for running meetings, appointing committee members, and serving as a spokesperson for the board.
The County Board adopts laws, (ordinances) for the county, and adopts resolutions that state the county’s stance on issues including state legislation.

TOWNS
Towns are areas not included within the boundaries of Cities or Villages.  They are subject to a system of government determined by state legislature, applied as uniformly as is practicable.  Towns only have the powers delegated to them by state statute.  These powers include provision of law enforcement, fire protection, and roads, as well as the levy of taxes.

All eligible voters in a town may participate in town meetings in a form of direct democracy.  Town meetings have authority over issues specified by state statute, including town property taxes.

An elected town board is made up of a chairperson and 2-4 supervisors, although some towns also elect for other positions including clerk, treasurer, and constable.  The town board is responsible for day-to-day administration of the town.

CITIES/VILLAGES
Cities and villages have constitutional home rule authority, which means they are able to determine local affairs and governance through a charter ordinance.  These ordinances can be created and implemented without specific statutory provision, but are subject to the Wisconsin Constitution and statewide legislation.

Cities • Cities may operate under a mayor-council structure or a council-manager structure. The mayor-council structure consists of an elected council and mayor.  The Mayor serves as the chief executive of the city.  The Administrative duties are spread among elected and appointed officials. The council-manager structure involves a council of elected officials.  The council is responsible for adopting ordinances and resolutions.  The council appoints a manager who is responsible for managing city operations.

Eau Claire uses a council-manager structure of governance.  The city council is made up of 11 members: five aldermen, and five members and a president elected by the city at-large.  The council appoints a city manager, who administers the daily operations of the government.

Menomonie is governed by a council-mayor system.  Eleven aldermen represent 11 districts, and a mayor is elected by all voters.  A president is also selected through an election among the council.  The administrative duties of Menomonie are carried out by an appointed city administrator.

Chippewa Falls also uses a council-mayor system.  The council is made up of seven aldermen and a mayor who is elected at-large.  The administrative duties of Chippewa Falls are divided among the council and appointed officials.

People of all ages feel as though it is difficult or impossible to make change on a state or federal level. But since Kate Beaton was elected as the youngest member of the Eau Claire city council at 24 in 2016, she has found the opposite is true of working in local government.  Beaton was elected to the Eau Claire City Council in 2016, not long after she graduated from UW-Eau Claire.  Prior to her election, she was involved in her community as an activist, advocating for university funding and improving food access.  In her two years on the Council, she has seen young people make a big impact on local governance.

Just this month, the response of UW-Eau Claire students to proposed amendments to Eau Claire’s Public Good Order ordinance at a public hearing resulted in the Council deciding to postpone action.  “If young people hadn’t come out, we would have an ordinance that didn’t work for everybody,” Beaton said.

“Local ordinances and initiatives address many problems and advance ideas about how to create the kind of city we all want to live in.” Eau Claire City Council President Kerry Kincaid said.  She advises people to get involved as early as high school by studying U.S. government and participating in student governance throughout their education.

Randy Knaack, mayor of Menomonie, recommends joining local boards and clubs.  He believes that getting involved will help grow and sustain the Chippewa Valley community.  Knaack considers his first foray into local governance, through the school board, an eye-opening experience.

“Instead of looking from the outside in, look from the inside out, and things always look better,” he said.

How to Adult is sponsored by:

How to Adult is sponsored by: