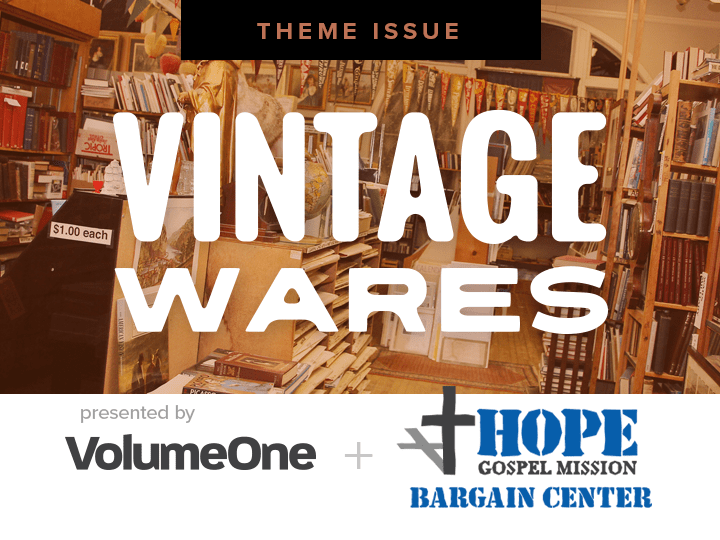 one of Wisconsin's largest consignment stores, The Attic has something for everyone 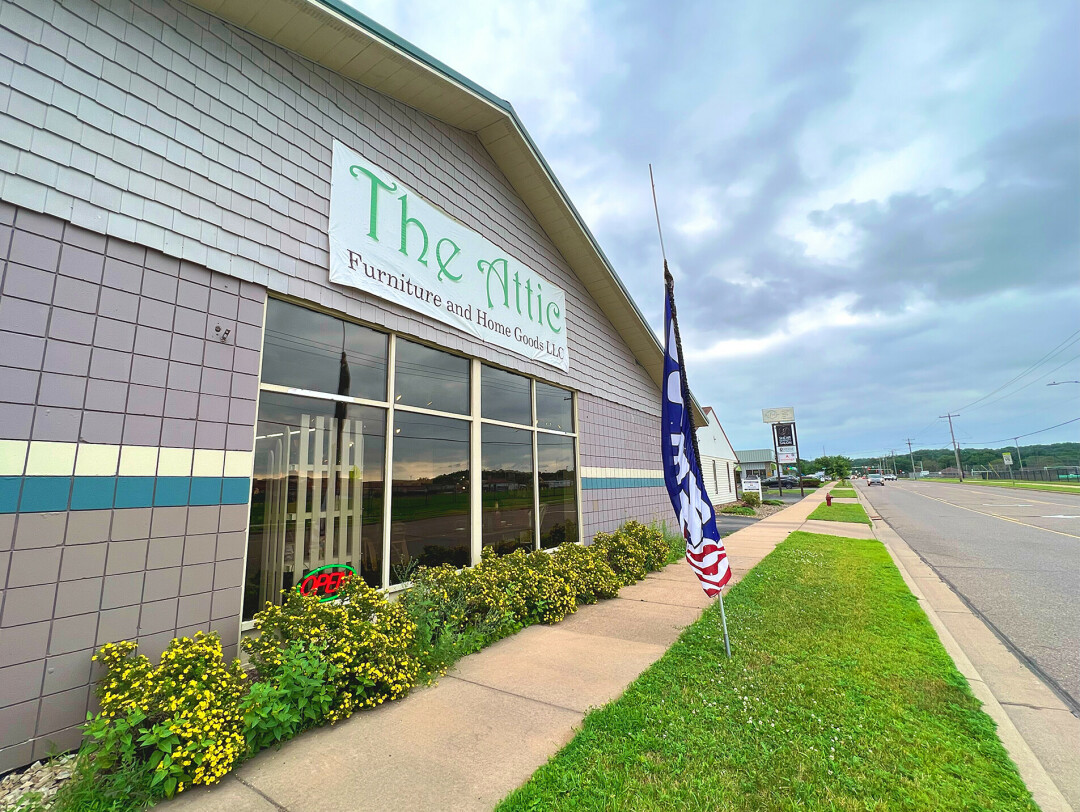 ATTIC ADDICT. At 8,800 square feet, The Attic houses more than 50 vendor booths with curated treasures in nearly every category.

First opening towards the end of 2014 in a not-quite-1,000-square-foot space on Hastings Way, not far from their current location on Fairfax Street in Eau Claire, Attic owners John and Megan Glassbrenner were taking on more than opening a small business that year.

Though the duo is from the area – Megan growing up on a farm in Mondovi and John in Altoona – they each ventured elsewhere in their younger adult years. Megan, with a love of antiquing and thrifting already, and John, with a passion for real estate, didn’t plan on becoming small business owners, nor doing so right after having their first child.

“We had just had our first kid and were looking for furniture for his room, and we had (looked at) Hope Gospel and Goodwill, and we weren’t findings things, and we didn’t have a lot of money,” Megan said. “We were like, ‘Why, for the size of Eau Claire, doesn’t it have a nice consignment furniture/home goods store?’ ”

As Megan and John were cleaning out John’s mother’s storage unit, it just hit them, Megan said. Her mother-in-law, as she described, is the type of person to switch up her style every handful of years, so she easily filled the unit with items that were still on-trend and in fantastic condition. “Again, it was a situation where we thought, ‘This would be really great if we had a consignment place to go with these things.’ We were like, ‘Let’s just do it.’ ” 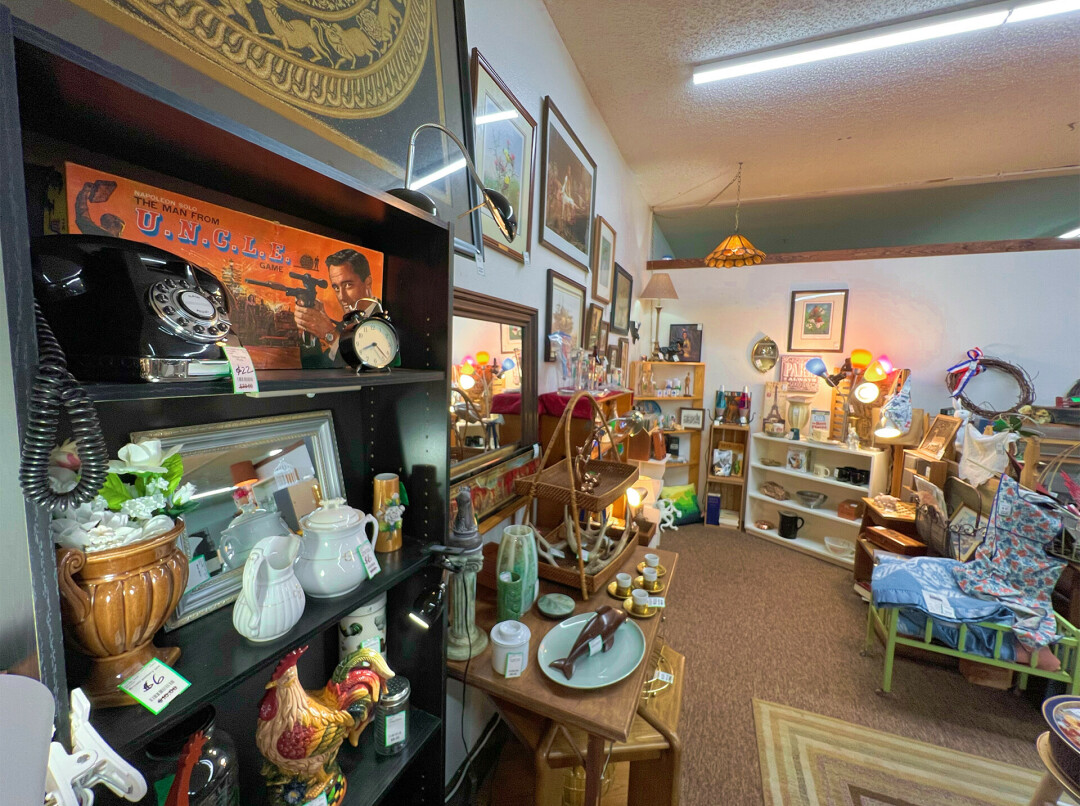 The duo’s new biz outgrew its original space in less than a year, and since then, they have filled up their new space – and with a unique twist.

Unlike other consignment and thrift shops in the area, The Attic is mostly composed of vendors and their booths, making for a constantly-changing and unique array of curated items for sale.

“We started with maybe about 20 (vendors), then the other two-thirds of the store was always consignment. After 2020, we ended up doing a flip-flop,” Megan explained. “Right now, it’s a little over 50 (vendors) and our goal is to get up to almost 70.”

Offering a month-to-month contract, vendors pay for their booths by the square foot and provide their own shelving and display, while The Attic provides the price tags and printing materials, the costs of credit card processing, and offers online advertising as well. The price for physical booth space is $4 per square foot.

“Typically, if (vendors) aren’t making three to five times their rent, we’re like, ‘something needs to change’ – maybe customers aren’t grabbing what they’re putting out, the style or price point is off, things like that, but there are ways we can tweak it to make sure they’re selling,” Megan said. 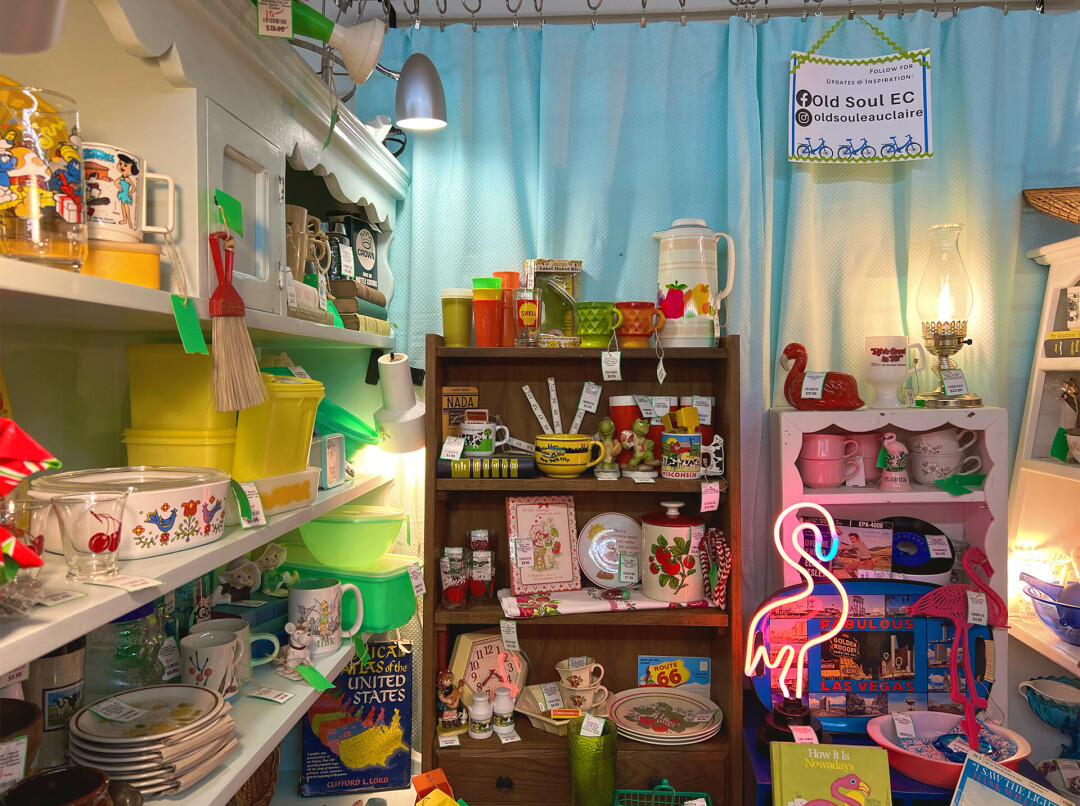 Popular items at The Attic are basically anything and everything vintage, but specifically vintage home goods and decor sell well, such as medium-sized furniture pieces, vintage glassware, and older oil paintings, Megan said.

As for her own antiquing and thrifting? Megan doesn’t get out to dig for treasure herself as much anymore but said having vendors and consignment come in frequently makes up for it.

“People bring so many beautiful things in all the time, I don’t ever feel too bad about not getting out myself (to antique). But, I still love it so much,” she said.

Some of the vendors have continued to work out of The Attic for several years, Megan said, some nearly from the very beginning. In fact, one of their vendors – Red Dog Vintage Collectibles by Christine Theisen – just recently began working as the new social media head at The Attic.

Others include local entrepreneur Sandy Harder (Sunflower 15 Furniture) and Old Soul EC, run by Beth Vrablic, who sells all things that evoke warm, nostalgic feelings, plus kitschy and oddball items. 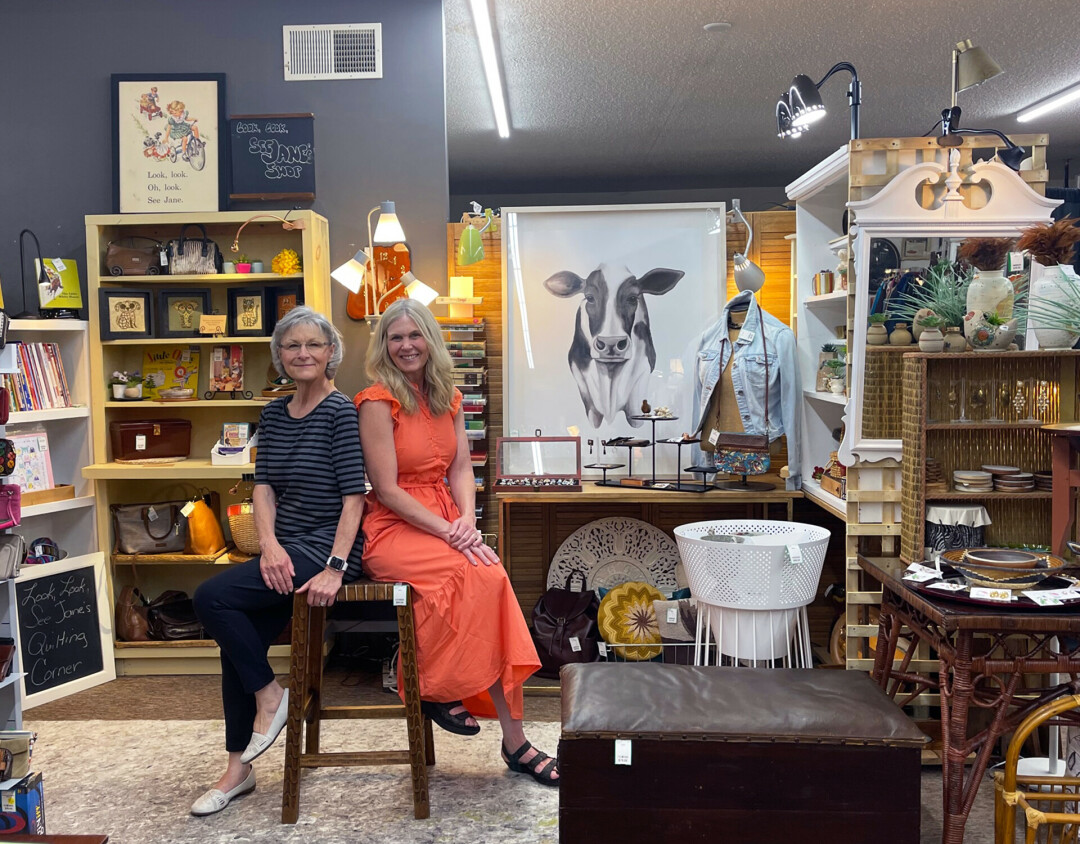