START UP: A Place to Call Home 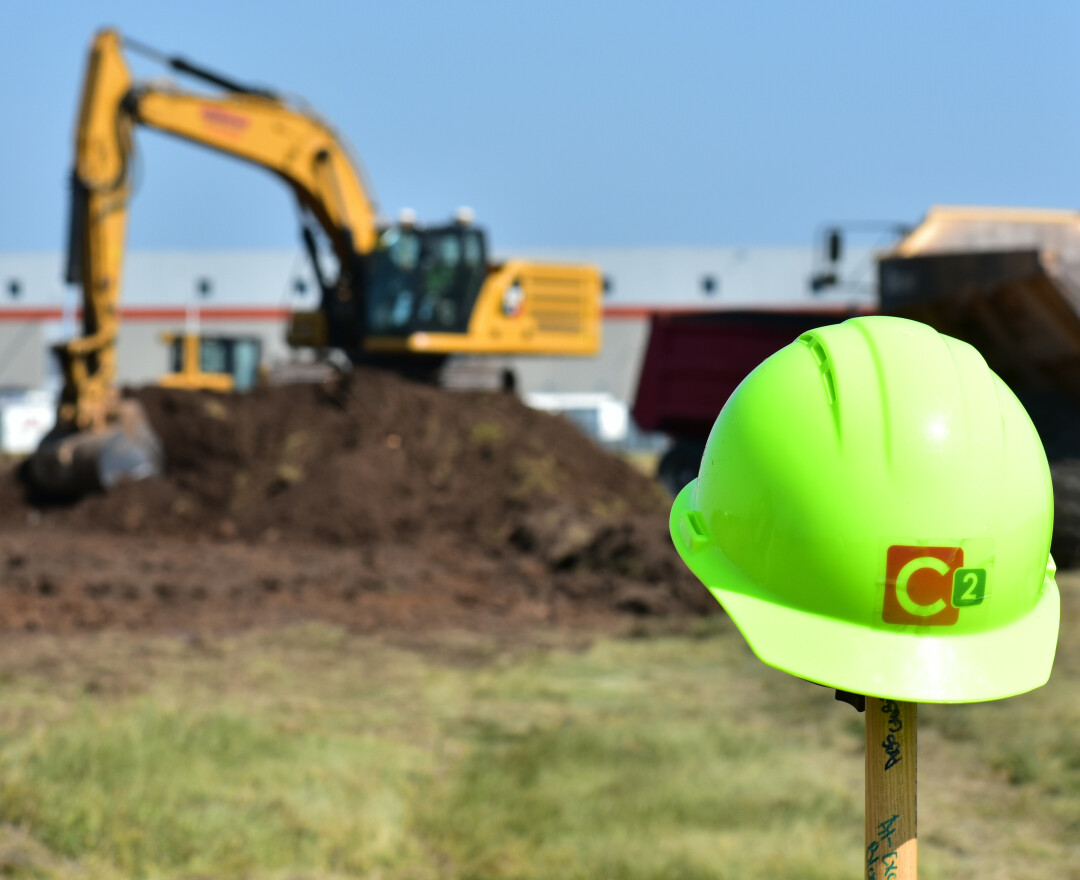 It’s natural at the start of a new year to assess where you’re going by looking at where you’ve been. For economic development in Chippewa County, all the recent indicators point to continued growth in 2023, adding to the diverse business environment that makes the county attractive for new entrepreneurs and long-time businesses alike.

Charlie Walker, president and CEO of the Chippewa Economic Development Corp., notes that many factors are positive indicators for the future, including the abundance of applications for the HATCH Business Pitch Competition, growing interest in mentoring groups for entrepreneurs, expanding listenership for the EDC’s podcast, and continued expansion by established businesses in the county.

“That all points to a solid entrepreneurial growth in the community,” Walker said.

“For 35 years plus, CEDC really has changed to meet the market,” he added. “The last couple of years it’s been about talent. Now it’s about affordability.”

And it is the area’s continued affordability that is a big driver of talent to the area: The availability of good-paying jobs and the comparatively low cost of living – as well as the profusion of outdoor opportunities and other quality of life factors – help make Chippewa County and the broader Chippewa Valley attractive for employees and entrepreneurs.

A GOOD PLACE TO START

The Chippewa EDC was formed in 1987 to create a unified approach for economic development in the county, and since then it has focused on attracting, retaining, and expanding businesses. 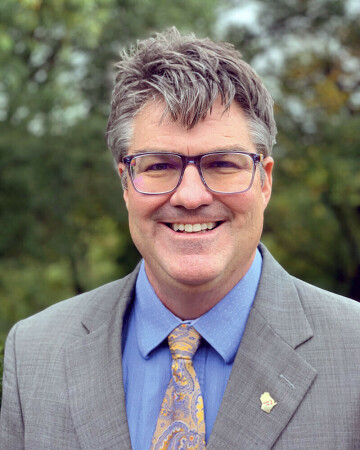 For the past five years, the EDC’s entrepreneur-promoting efforts have included the HATCH Business Pitch Competition, a regional Shark Tank-style event conducted with the help of a variety of stakeholders, including UW-Eau Claire, Chippewa Valley Technical College, and the Eau Claire Area Economic Development Corp. The most recent competition, held in December, drew 28 applicants, up from 19 the prior year.

“When you see that much competition for applications going in and you only have so many slots, it tells you there’s something going on,” Walker said.

The EDC help startups in many other ways, from offering free business consulting and sponsoring three mentorship groups for entrepreneurs, to assisting them with financing and referrals. It will even set up meetings between entrepreneurs and successful businesses. “There are business leaders in Chippewa County that will spend an hour of their time with a business startup,” he said. “Now, I don’t think there’s many places in the country that an entrepreneur startup can get face time with the president/CEO of some of the strongest companies in the Chippewa Valley, and only to help them with their business plan and to bounce ideas off of them. That’s powerful.”

For several years, Walker has also hosted the BEAR Discussion Podcast (“BEAR” stands for “Business Expansion and Retention”), which frequently interviews entrepreneurs. “The whole purpose of the podcast is to get people who are thinking about starting a business – who are starting that journey – to tell their stories, to vent, to get motivated,” he said.

A GOOD PLACE TO GROW

Retaining existing businesses and helping them thrive is also one of the Chippewa EDC’s major roles. Walker said the agency frequently conducts business retention visits with existing firms to discuss their goals and needs, with often come down to attracting talent.

One of the region’s biggest assets in this regard is its educational institutions, Walker said, including local universities, Chippewa Valley Technical College and even youth apprenticeship programs that get middle and high school students interested in careers.

“Those labor pipelines are solid and they continue to produce,” Walker said, which is among the reasons employers continue to gravitate to – and grow in – the Chippewa Valley.

In recent years, he noted, numerous businesses have expanded in the county, including Premium Waters, Mason Companies, Hewlett Packard Enterprise, and more.

“It’s just a great community, and that’s because of its diversification,” Walker said. “We don’t have all of our eggs in one basket, and that’s done deliberately.”