despite pandemic, entrepreneurship is on the upswing, observers say 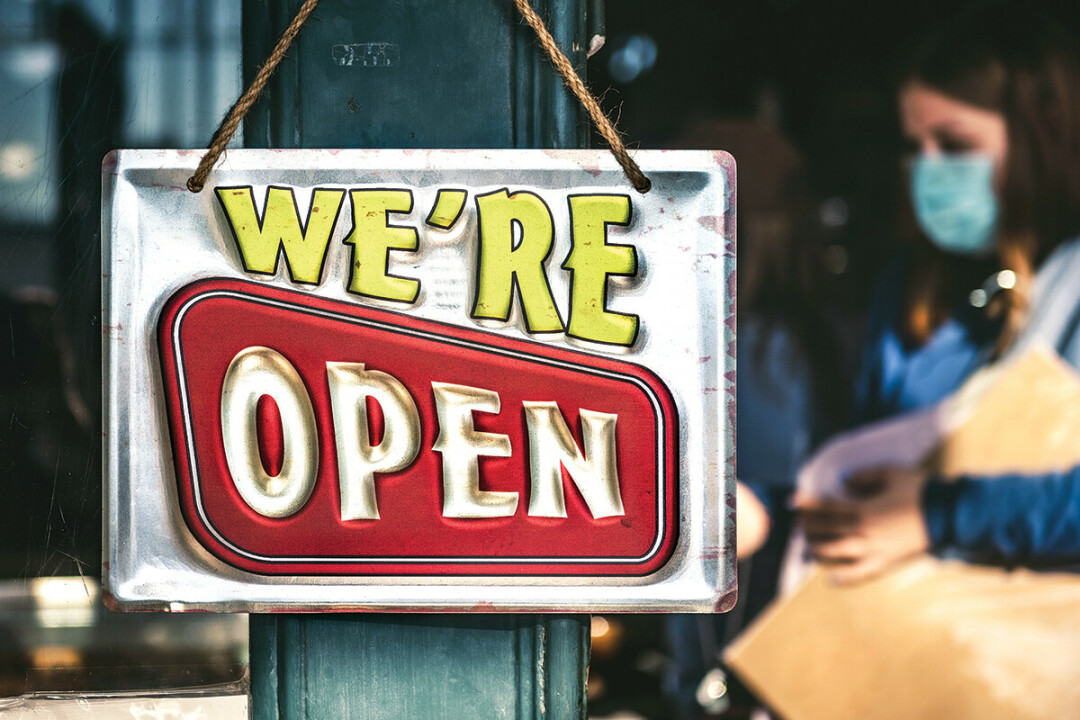 Considering record-high and then record-low unemployment, talk of the “Great Resignation,” and stock market volatility, it’s tempting to borrow that clichéd line from Charles Dickens when describing the economic climate over the past couple of years – the one about “the best of times, the worst of times.” The long-lasting impact of the long-lasting pandemic means we’ve all been bouncing around on a rollercoaster.

When it comes to interest in entrepreneurship, however, the trend has been pointed upward, at least here in the Chippewa Valley.

While taking the pulse of the startup climate depends heavily on anecdotal evidence, those in the know locally say there is a rising tide of people interested in starting their own businesses as 2022 begins.

“I can tell you that our volume of activity is stronger than ever,” says Luke Kempen, director of the Small Business Development Center at UW-Eau Claire. In 2021, Kempen’s office served 418 clients, a 48% increase from the number of clients in 2020. Perhaps more notably, client businesses received $15.5 million in investment and loan funding during the just-concluded year, nearly double the figure ($8.2 million) received by clients in 2020. 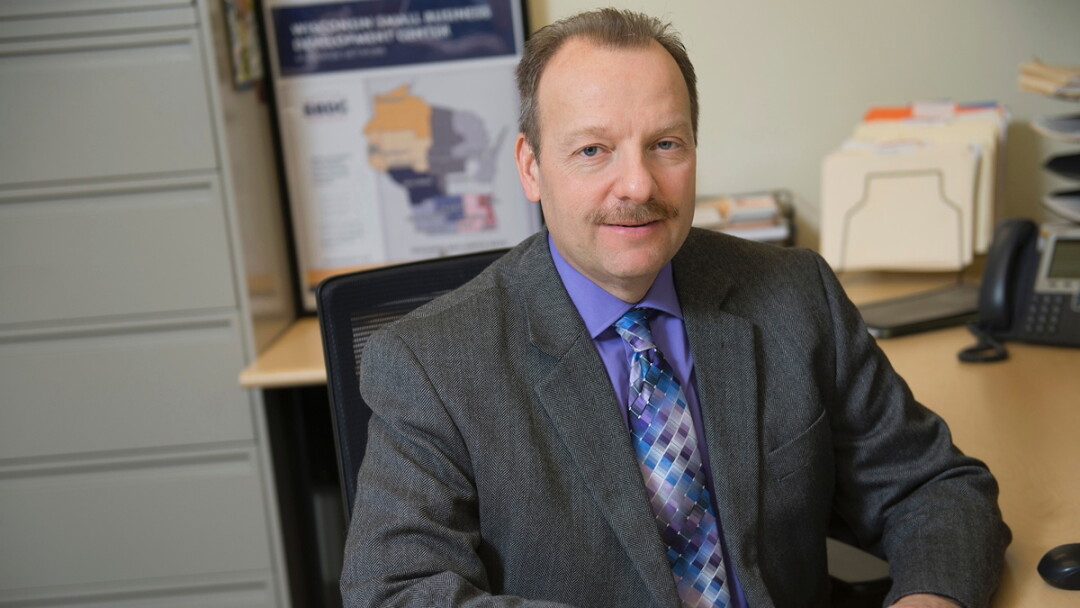 “I can tell you that our volume of activity is stronger than ever.” –Luke Kempen, director of the Small Business Development Center, UW-Eau Claire

“It’s way more than in the past,” Kempen says of the trend in the region. “We’ve experienced growth every year, but that’s as tremendous jump.”

Kempen says that part of this growth in capital infusion reflects that the SBDC office is helping more second-stage clients: those who are expanding their small businesses by buying facilities or equipment or adding staff.

Kempen attributes the growing interest in start-up businesses to the pandemic – but not in ways that might be immediately apparent. First, when the federal government fired up programs to help existing small businesses at the onset of the pandemic, it used SBDC offices nationwide as some of its “boots on the ground,” Kempen says. This resulted in raising the profile of these offices and attracting more new clients to them.

In addition, federal pandemic relief via the federal CARES Act, approved in March 2020, brought new funding to the SBDC, which allowed it to expand the number of staff and interns it has, and therefore serve more clients, Kempen says.

Despite media attention to the “Great Resignation,” those who are starting new businesses locally aren’t necessarily either quitting their jobs to do so or starting them out of necessity because they’re out of work. In fact, Kempen says, the relatively low unemployment rate could actually be holding down the number of people pursuing startups. 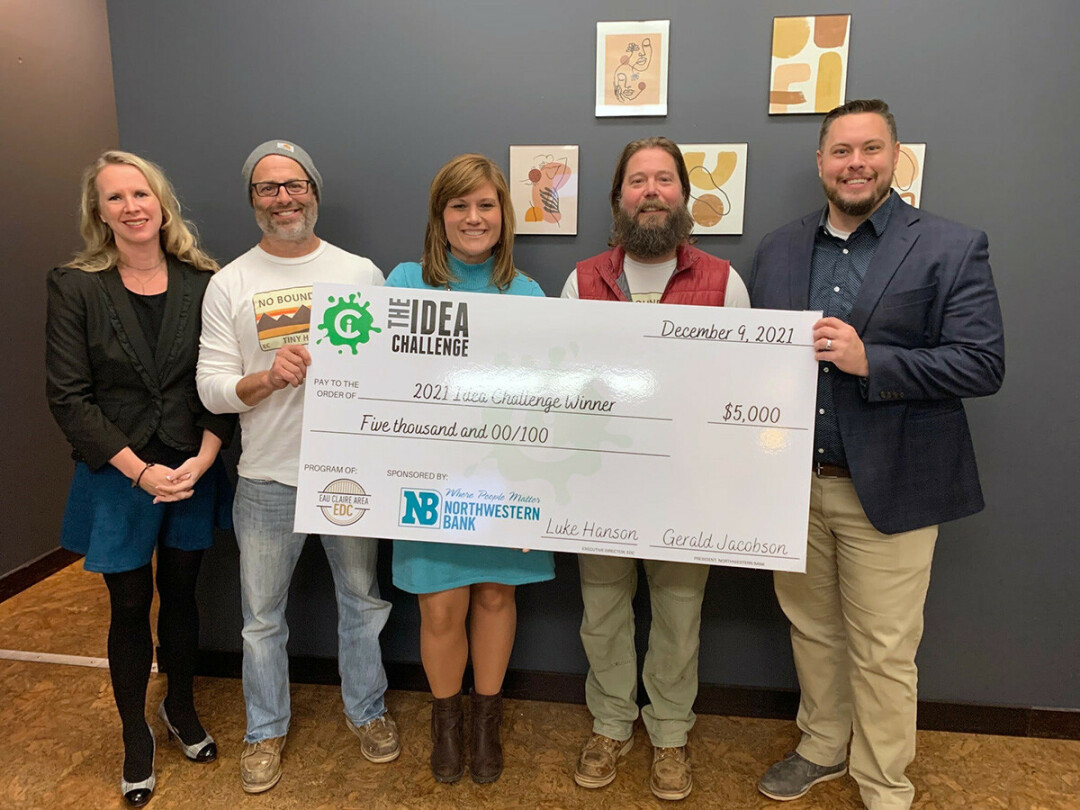 No Boundaries Tiny Homes was the winner of the most recent Idea Challenge organized by the Eau Claire Area Economic Development Corp.

The number of people involved in Startup Chippewa Valley Week, which is held annually in the fall, doubled from about 300 to 600 between 2020 and 2021.

“My gut would be telling me right now that the labor market is so strong that, if I want to get a job I can get a job,” Kempen says. “That is probably hindering people from jumping from employment to business ownership.”

Other local small-business observers also see signs pointing upward. Becca Coleman, project manager for the Eau Claire Area Economic Development Corp., said the number of people involved in Startup Chippewa Valley Week, which is held annually in the fall, doubled from about 300 to 600 between 2020 and 2021.

Among new businesses Coleman has seen forming locally are several related to pandemic trends, such as outdoor wedding venues, food trucks, and all-terrain vehicle businesses. In addition, the Eau Claire Area EDC has been fielding a growing number of inquiries about the expansion and relocation of existing businesses, she said.

The challenge for all of these businesses, either new or expanding, is finding the necessary workforce, Coleman said.

Aaron White, economic development manager for the City of Eau Claire, also has seen a growing number of people interested in starting businesses locally, from those launching startups after losing their jobs to people approaching retirement age turning their hobbies into side businesses.

One of the biggest challenges facing local entrepreneurs is finding appropriate space, White said. Some entrepreneurs are aspiring micro-retailers who only need 600 to 700 square feet, which is smaller than most rental properties can provide. On the other end of the spectrum, there are growing businesses needing 40,000 to 60,000 square feet in commercial or industrial space, which is also hard to come by locally, White said.