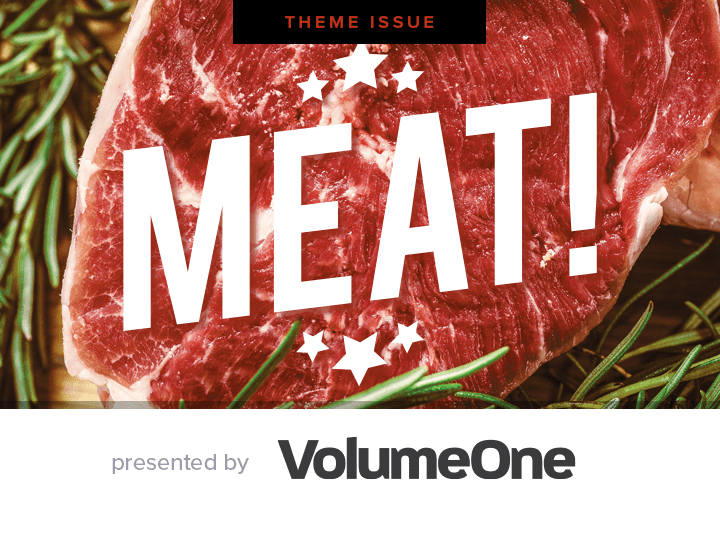 The Meat Scene: The Valley’s Top Options for Carnivores

what Best of the Chippewa Valley voters have to say about local steak, burgers, and more 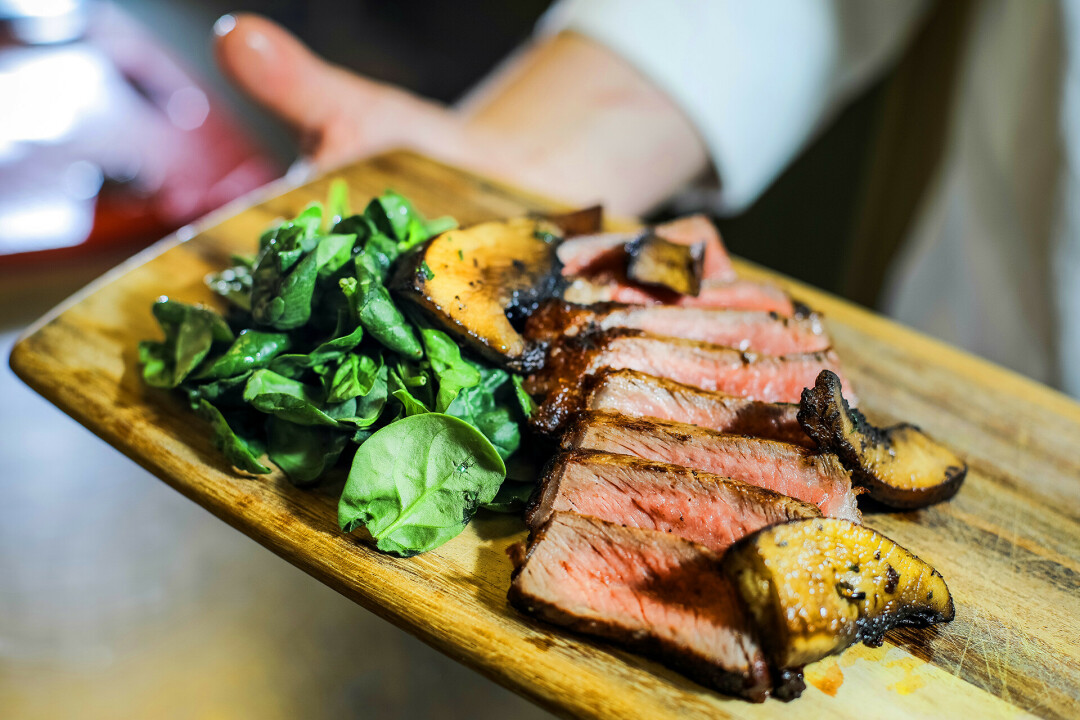 If you’re got carnivorous cravings coming on, there are scores of restaurants around the Chippewa Valley who’ll serve you up a big burger or a savory steak. But which of them are the best? According to Volume One readers, here are the most outstanding meateries – erm, “eateries” – around.

As the reigning champ for the 12th consecutive year, Girolamo’s Court’n House Bar & Grill (113 W. Grand Ave., Eau Claire) certainly knows how to grill up the best buttery burger! While the eatery has been on the market since 2020, it’s still open for great eats. With the same runners-up from last year, Milwaukee Burger Company (2620 E. Clairemont Ave., Eau Claire) offers a wide variety of burgers, tap beer, and Bloody Marys, and Amber Inn Bar & Grill (840 E. Madison St., Eau Claire) is known not only known for its Friday fish fry, but also for the half-pound Amberger – which certainly won’t disappoint. They also celebrated their 140th anniversary in 2021! Happy (Belated) Birthday, Amber Inn! –Stephanie Nesja

The Chippewa Valley does more than meat expectations: It steaks a claim for the best food in western Wisconsin. Taking first place for its meaty eats is Johnny’s Italian Steakhouse (4751 Owen Ayres Court, Eau Claire). We would expect Johnny’s steaks to be worthwhile, considering they’re right in the name! The same goes for Houligans Steak & Seafood Pub (415 S. Barstow St., Eau Claire) with its all-American fare plus beer and cocktails. Next up is Texas Roadhouse (5019 Keystone Crossing, Eau Claire), which is known for more than its to-die-for rolls. –Rebecca Mennecke