having a baby is an intensely personal experience, but there are numerous kinds of professionals who can guide and help expectant parents through a successful birth Childbirth isn’t a one-size-fits-all experience. Today, parents-to-be are increasingly able to personalize it to fit there needs and desires. Here in the Chippewa Valley, there are a growing range of options for preparing for the arrival of a new member of the family. We talked with a number of professionals who have helped literally thousands of babies into the world. Over the next few pages, you’ll learn what they do and how they do it – information you may find helpful if you’re a parent-to-be (or plan on being one someday).

Obstetricians: Caring for Mothers and Newborns

While childbirth aided by midwives and doulas may be more common these days – as are births at home or at birth centers – most women still have babies the way their mothers did: at a hospital with a doctor. In fact, more than 90 percent of American babies are born that way. 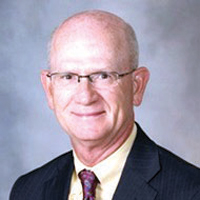 However, things have changed in recent decades, even in the hospital setting, says Dr. Don Weber, an obstetrician/gynecologist at Mayo Clinic Health System in Eau Claire. “This is a trendy business, actually,” Weber says with a laugh. When he first came to what was then known as Luther Hospital in 1986, most mothers-to-be were given nitrous oxide and delivered in a birthing chair or bed. Today, those practices have virtually vanished, and laboring women are much more likely to get epidurals for pain relief (more than half of them do, Weber says). They’re also much more likely to give birth in water or while employing physical positions other than being on their backs. The number of women having labor induced and receiving C-sections also has risen, while at the same time more women have sought to give birth with midwives. (Certified nurse midwife services weren’t available at Luther when Weber first came to Eau Claire, he says, although at the time there were established midwife practices at Group Health and Sacred Heart.)

What explains these seemingly opposite trends – both high-tech and hands-on? “We’ve probably overdone it in terms of (medical) interventions, and I think people are responding to that,” Weber says. Now, doctors are attempting to shift some of these intervention trends in the other direction: The American Congress of Obstetricians and Gynecologists advises against elective C-sections and inducing labor before the final week of pregnancy unless its medically necessary.

To become an obstetrician, Weber attended medical school and then underwent four years of additional specialized training, attending about 600 births during that time and studying anatomy, physiology, and psychology. In his career, he’s attended an astonishing 4,500 births.

Just as they have a broader range of options when it comes to planning their deliveries, today’s expectant parents have more choice of providers, too. When choosing a professional, Weber advises finding someone who shows genuine interest in you and is able to communicate effectively. “Ultimately, it’s really how you keep that relationship fresh and positive,” he says of being an effective provider, “and I think that those are the human parts of interaction that we like with people we interact with every day.”

Emily Sisco says she has one foot in the ancient model of midwifery and one foot in modern medicine. Sisco, a certified nurse midwife at Mayo Clinic Health System in Eau Claire, says her profession teaches that pregnancy, labor, and birth are normal processes. Midwives, she says, are there as guides. 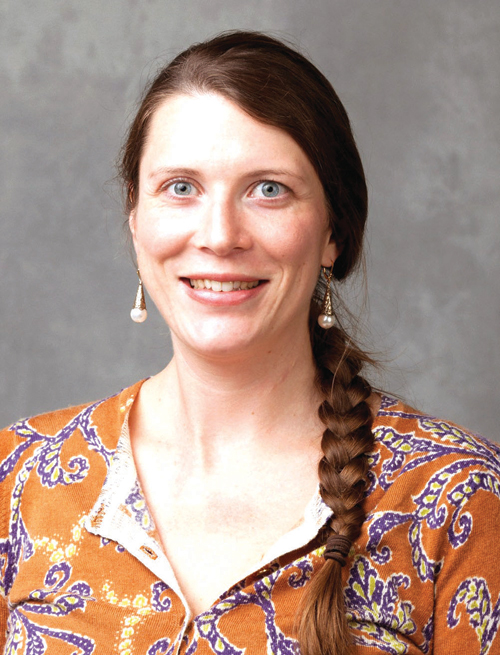 “We try to focus on low-risk and healthy, normal pregnancy and birth,” Sisco says. Expectant mothers who retain the services of a midwife will first undergo a risk assessment, and those who are deemed to have high-risk pregnancies will be referred directly to an obstetrician or other medical doctor.

For women who aren’t high-risk, however, midwives believe in “watchful waiting and non-intervention in normal processes” and “continuous and compassionate partnership,” according to the American College of Nurse-Midwives. While they almost faded from view as medicine modernized in the 20th century, over the past generation, midwives have become much more common in delivery rooms. In 1989, midwives attended only 3.3 percent of U.S. births, a figure that more than doubled to nearly 8 percent of hospital births in 2012.

Despite the growing role of midwives in the hospital setting  – midwife services are available at both Mayo Clinic Health System in Eau Claire and HSHS Sacred Heart Hospital – Sisco says many people still associate the profession only with those who forego modern medicine entirely or give birth at home. (Some midwives may assist with home births, but home births remain uncommon. Nationwide, only about 1.4 percent on babies were born outside hospitals in 2012. The same year, the figure was about 3.4 percent in Eau Claire County.)

When a woman is giving birth in a hospital, midwives try to take a hands-off approach and let the labor unfold, and they prefer to take a non-pharmacological approach to dealing with pain. And yet, as medical professionals, certified nurse midwives also keep an eye on medical metrics such as cervical dilation and blood pressure. (In contrast, doulas – who you’ll read about next – are focused on emotional and physical support, not medical service.)

“Regardless of how things go in their labor and birth,” Sisco explains, “as midwives, our goal is to provide more one-on-one support and guide you through that process.”

Being a doula is a practice that is both ancient and contemporary. The word is Greek for “woman who serves,” and undoubtedly women have been guiding each other through childbirth throughout the history of humanity. In the past few decades, the term has taken on a more specific definition: In the words of DONA International, a certifying and training organization founded in 1992, a doula is “a trained and experienced professional who provides continuous physical, emotional, and informational support to the mother before, during, and just after birth.” 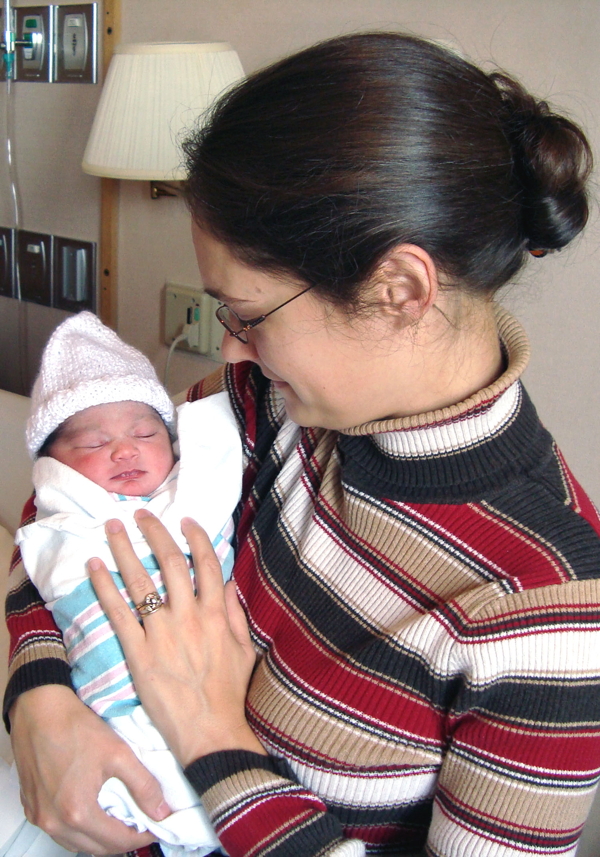 Rhonda Gearing, one of the few certified doulas in western Wisconsin, was drawn to the profession after the birth of her own three daughters. “For me, I had awesome support in my birth, and I wanted to be able to bring that to other people,” she says. “Not everybody has the kind of support I had, and I wanted to give other people the opportunity for a positive birth.”

Gearing attended her first birth in 2003 and became a certified doula in 2006. A typical client, she says, is “someone who is ready to take an active role in making choices for herself,” and often is a woman who wants to have a natural childbirth.

Before birth, doulas such as Gearing will meet with their clients to learn their hopes for labor and delivery, helping them to create a birth plan. When the woman goes into labor, the doula will join her – either at home or at the hospital – and remain at her side until the baby is born and has successfully nursed.

During childbirth, doulas such as Gearing provide physical support to the woman (holding her, helping her change positions, and otherwise keeping her comfortable), provide her with verbal affirmations, and help her communicate with medical staff and carry out her birth plan. “Very often the nurses – as wonderful as they are – they are busy doing charting and other medical things, and I am the one who is in the room the whole time,” Gearing says, adding she has had positive experience working with providers at both Eau Claire hospitals.

In the past decade, Gearing says she’s attended more than 80 births. “Being a doula is like mothering the mother,” she explains. “Women just intuitively know what do to in the face of childbirth.”