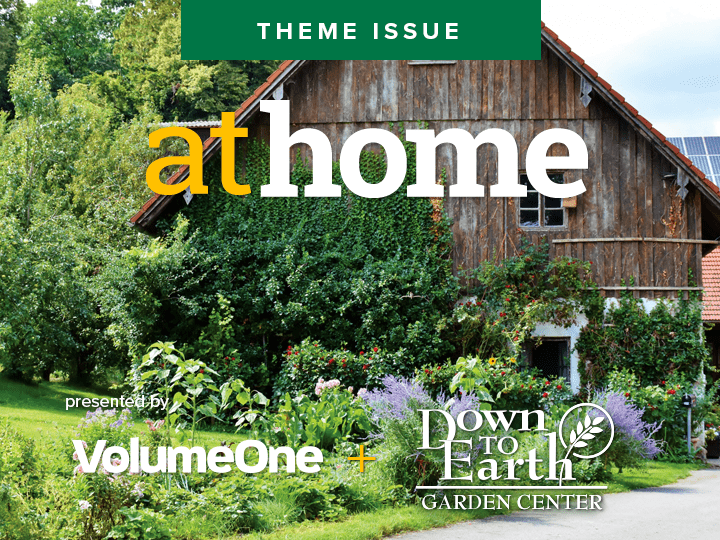 Super Duper Succulents and What You Should Know About Them The varieties of succulents are numerous: Whether it’s jade plant, hens and chicks, plush plant, panda plant, moonstone, string of button, agave, zebra plant, leatherpetal, or (seriously) hundreds more, these quirky desert-dwellers have been gaining popularity with a rising interest in indoor plants, but their care is trickier than your average houseplant.

Local plant experts lent their advice on succulents: How to choose them, keep them, and save them – especially for first-time succulent seekers.

The most popular type of succulent is the echeveria plant, or the “type that look like the mandala,” said Carmen Tubeszewski, the owner of Artysta Boutique in Menomonie.

They tend to be bell-shaped, rose-like, fleshy plants with darkened edges – or are sometimes a different color altogether.

Ben Polzin, the vice president of operations at Down to Earth Garden Center in Eau Claire, said sedums (smaller, flowery-looking plants) and aloe vera (which is known for its sunburn-alleviating properties) are also popular choices. People who plant succulents in black soil are doing it all wrong, Tubeszewski said. She recommends planting them in a well-draining mixture of organic soil, perlite, and sand to give the soil a grittier texture.

Succulents can be planted in any type of pot, but if it doesn’t drain water well, add pea gravel to the bottom. The gravel will allow excess water to drain to the bottom rather than soaking the roots, Tubeszewski and Polzin said. Trade up for a bigger pot when the roots start showing on the sides, but don’t make the leap from a tiny pot to a huge pot, Polzin said.

IT’S NOT ALWAYS SUNNY IN WISCONSIN Because they are desert plants, succulents prefer bright, indirect sun. When they don’t get enough light, they’ll lighten in color and “stretch,” or get tall and thin, as they reach for the sun, Polzin said.

Depending on what type of succulent it is, these plants can, and should, be pruned back to rejuvenate them before summer, Tubeszewski said.

“Spring’s actually a really good time to prune a lot of houseplants because, even though they might be houseplants, they still kinda follow our growing season,” Polzin said.

Another tip is to leave succulents outside in the summer when the nights are warmer than 50 degrees, Polzin said. Succulents are desert plants, so they shouldn’t be overwatered, Tubeszewski said.
To know if succulents need watering, stick a finger about an inch into the soil. If it’s still damp, don’t water. If it’s bone dry, then give the plant a good, full water – not a series of small waterings or spritzings – on the dirt around the soil rather than the leaves. This is because the plant may have crevices that will hold water and won’t dry completely, and the moisture can rot the plant from the inside, Tubeszewski said. So water them on the dirt around the plant.

If the plants are in a humid environment, such as a bathroom, they will also require less watering than in a drier environment, Polzin said.

At Artysta Boutique, Tubeszewski uses a syringe to water the succulents and recommends watering them with one to four squirts of water. The roots should never sit in water or they will rot. Always err on the side of being dry, she said.

If succulents are overwatered, the only way to potentially save them is to put them on a dry paper towel and let them sit and completely dry out. Then, replant them in proper potting and soil. They may grow back. If they don’t, the plant can be used to propagate a new plant, Tubeszewski said.

“It’s nothing too crazy once you get the concepts,” Polzin said. 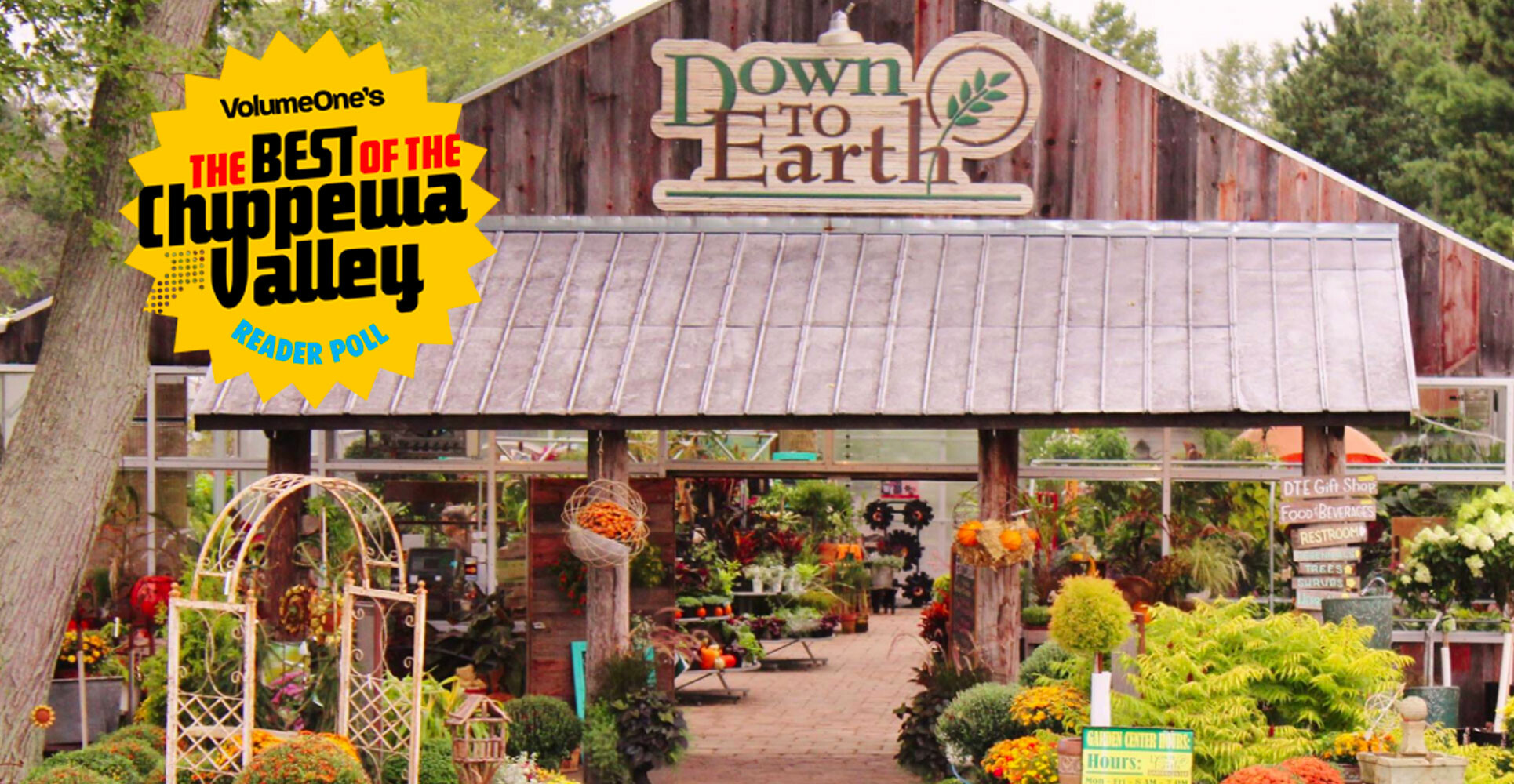