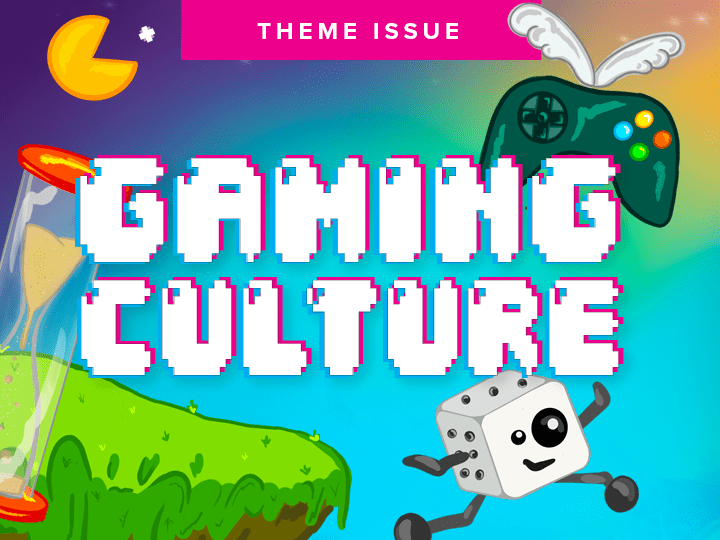 KICKIN’ IT: Local’s Kickstarter for Board Game is a Success

Meet Me At The Creek will soon be a reality, thanks to the dream of Eli Bremer and months of support and campaigning 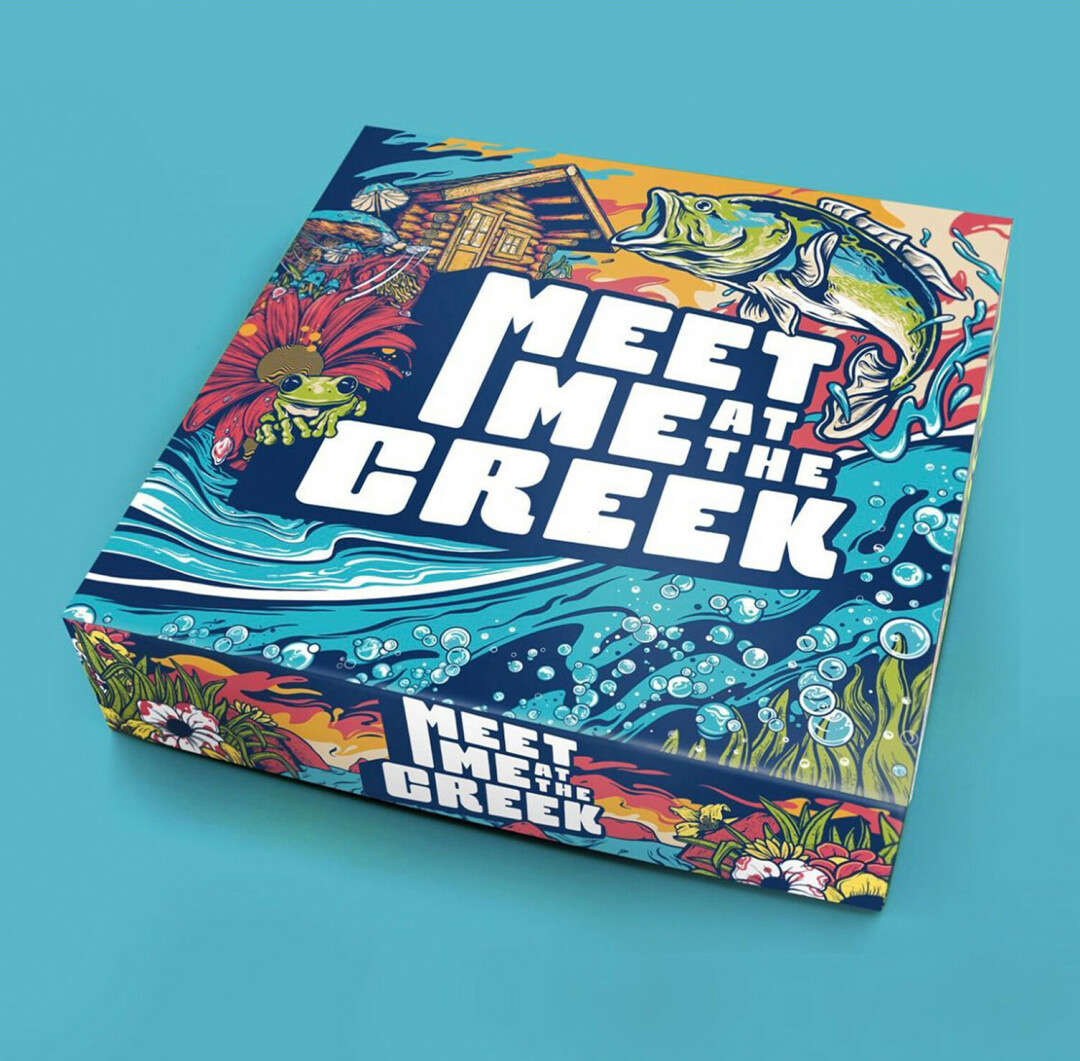 MEET US AT THE CREEK! Eau Claire local Eli Bremer has been campaigning to raise funds through Kickstarter for his board game Meet Me At The Creek. Ending on Sept. 10, the Kickstarter met its goal before Sept. 5. (Photos via Facebook)

Eli Bremer, the Eau Claire resident behind the Meet Me At The Creek board game, announced the game's Kickstarter goal of $25,000 was met just days before its campaign end date. With 222 supporters contributing to the Kickstarter – an all-or-nothing fundraising website that allows for campaigns of one to 60 days – the campaign officially ended on Saturday, Sept. 10, beating its goal by more than $2,000.

Bremer has been following Grammy-winning musician Billy Strings on his current tour to further promote the board game, which was inspired by Strings. In an interview for a recent Volume One article, Bremer explained how his love of music and art, including Strings’ tunes, ultimately led to dreaming up MMATC. Now, that dream will turn into reality.

Folks who pledged monetary donations to the game’s Kickstarter (various levels of incentives will be sent to each pledge based on their donation, including MMATC playing pieces, stickers, T-shirts, posters, and more) will be some of the first to get their hands on the table top game. 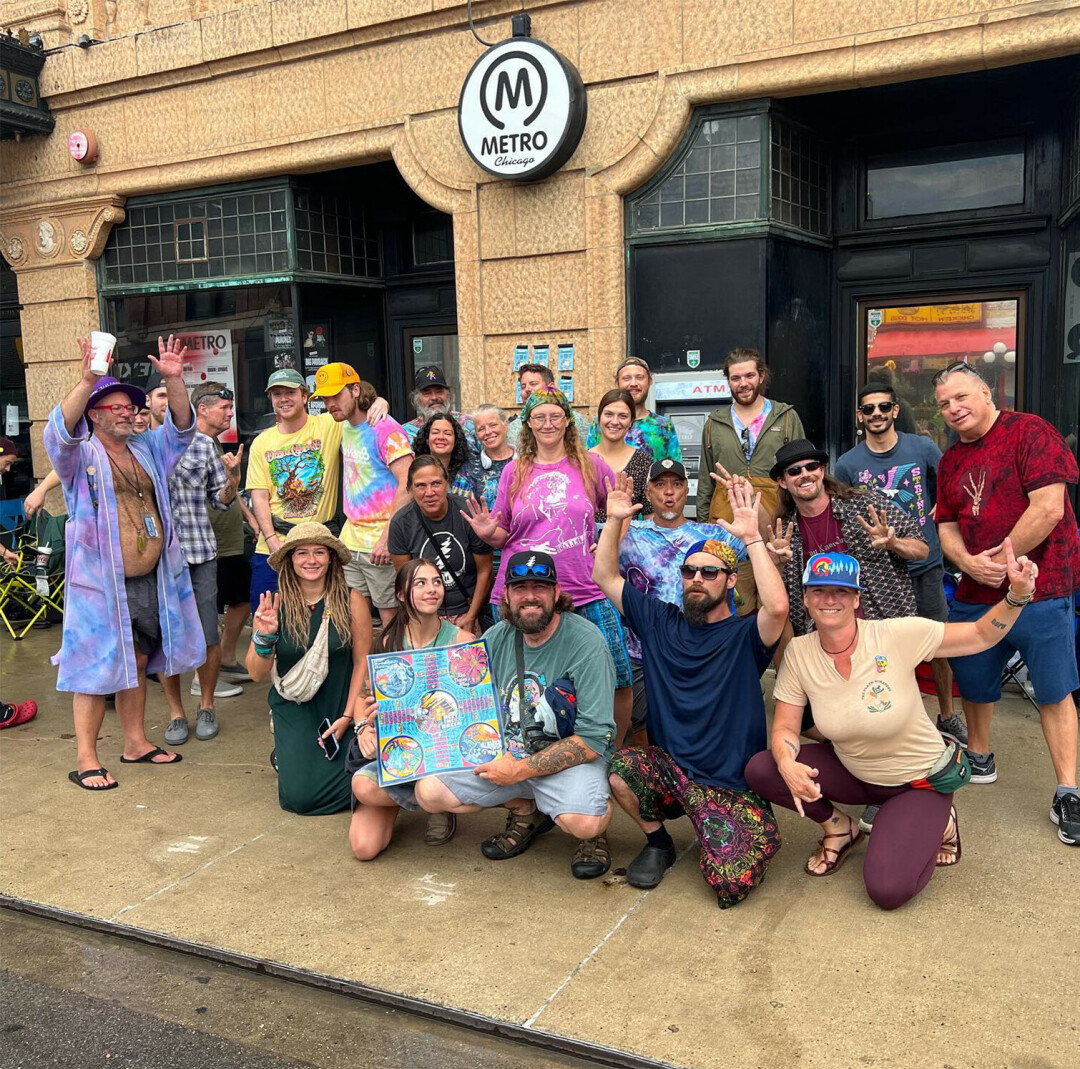 Bremer posted a short video after returning to the Valley from the Meet Me At The Creek Extravaganza event, a fundraiser for the game held in Michigan Sept. 2-3, featuring photos from his journey throughout the country following the Strings tour. He was dancing, bursting with excitement, saying “We did it, we did it, we did it ’cause of you!”

It was upon returning from the fundraiser gathering that Bremer and the MMATC team let the news of their achievement sink in.

“I’ve got a whole laundry list of people to thank,” Bremer said in his announcement video. “I don’t even know where to start. I’m just blown away, so flabbergasted. We did it!”

He continued to thank each supporter of MMATC, saying he feels humbled by the achievement and experience as a whole. “It’s the coolest feeling ever to know that our community is so strong that we can pull together in less than 60 days, (and now) we can do the first-ever Billy Strings board game.”

Bremer has already talked to a board game company in Michigan for production, he shared. “This is all USA-made too which is awesome,” Bremer said. “If everything goes well, we’re hoping that it’s done by Christmas (of 2023). … We’ll definitely have it done by first quarter next year.”

The Kickstarter site states the board game’s production should be complete by next April, but Bremer said he wants to make sure the team has some breathing room in case of any hiccups in shipping or production.

“Wow! ... We just need to sit here and soak in what just happened (and) did it really happen. I think it took a day for everyone to process that we were there, we made music, we made magic, and we hit goal,” Bremer said in the announcement video. “Heeeeck yeah! We hit goal!”