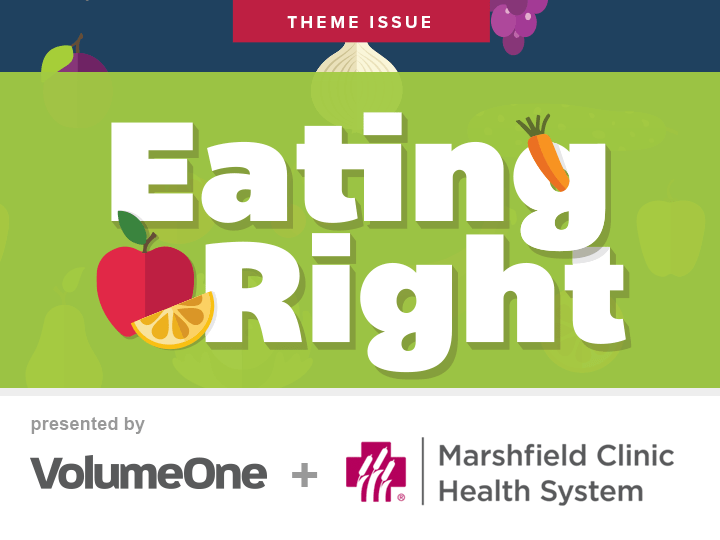 GREEN AND CLEAN. Grown in soil (not water, like sprouts), microgreens are tiny vegetable shoots that pack a strong nutritional punch. The micgrogreens grown by Dr. Dan Czedlatdko have countless uses, including topping burgers.

When my friend Dr. Dan Czedlatdko told me he was growing microgreens I had one thought: What the heck are microgreens?

While in Arizona early this year, Dr. Dan came across microgreens. Upon exploring further, he discovered that a study done by the University of Maryland and the U.S. Department of Agriculture revealed that microgreens carried up to 40 times more nutrition compared to its mature counterpart, mostly due to the fact that they are closer to the seed. Only 2 ounces of these super-tiny, super-powerful greens provide a complete protein – at 9 grams, a great source of protein for vegans and non-vegans alike. They are also a high in sulforaphane (a compound that’s been studied for anti-cancer properties) as well as vitamin C, vitamin E, vitamin K and betacarotene. But don’t confuse microgreens with sprouts: Sprouts are grown in water while microgreens are grown in soil.

Dr. Dan grew up in Chicago and attended Augustana College where he received his bachelor of arts in biology. He went on to get a doctorate in chiropractic from the the National College of Chiropractic in Lombard, Illinois. He also carries a diploma in clinical nutrition from the American Board of Clinical Nutrition. He has worked for 28 years as a chiropractor and 20-plus years as a nutritionist. In other words, he knows his stuff! “I have a passion for health, I love solving difficult health problems with nutrition,” he said. “The high nutrient value in these plants is a great way to get nutrition through food.”

His microgreens are grown inside in a controlled environment where the temperature is kept at a comfortable 70 degrees with the humidity at 50-55 degrees. He doesn’t use pesticides, herbicides, or genetically-modified seeds. He harvests with minimum moisture, harvesting and delivering within the same day.

The microgreens will last 10-14 days if refrigerated. They can be used in smoothies and salads, added to sandwiches and wraps, or even eaten plain. With only 2 ounces needed for full nutritional benefits, microgreens are a great value. Czedlatdko grows several varieties, including sunflower, pea shoots, and radish; his “Farm Doc mix,” which is a combination of all three previously mentioned; and a salad mix which includes broccoli, arugula, kohlrabi, red cabbage, and mustard greens. The tiny greens carry the same flavor as the mature vegetables: Radish greens taste like radish, pea shoots taste like peas, etc. He even grows popcorn shoots!

Dr. Dan sees the future of microgreens as expanding outwards. An obstacle he is working to overcome is the lack of education about microgreens, but with NPR recently airing a program about microgreens he thinks the public will be learning more about them and their nutritional benefits.

You can get your microgreens direct from the farmer himself, via a CSA (community supported agriculture): Within a 15-mile radius you can get fresh greens for delivery or pick them up. The microgreens are harvested fresh the day you get them!

You can also dine on Dr. Dan’s microgreens at Chippewa Valley restaurants such as Mona Lisa’s, Bijou Bistro, ZA51, Houligans, and 29 Pines. They are also available at Just Local Food Co-op and Coffee Grounds.

Microgreens aren’t meant to replace big, leafy salads, but if you throw a bunch of microgreens on anything, they provide a pretty good shot of vitamins and flavor.