WHAT'S THAT SOUND? Last Thursday's Sounds Like Summer concert series gig featured local rock musician Parker Reed, who opened the performance with his newest single, "Lost at Sea," the dynamic rock trip The John Buxton Experience, which recently released their new album Portal To Heck, and brand-stinkin'-new band Ghosts Of the Sun, which played their instrumental metal music from their debut self-titled record, which came out last fall.

The concert series rocks out every Thursday night in downtown Eau Claire's Phoenix Park, with crowds of  2,000+ each night through June, July, and August. If you haven't had a chance to make it to one of these iconic summertime concerts, there's only two performances left! The show runs from 6:30 to 8:30pm, with an opener from area singer-songwriters at 6pm.

Check out the Summer Concert Series website for more info » 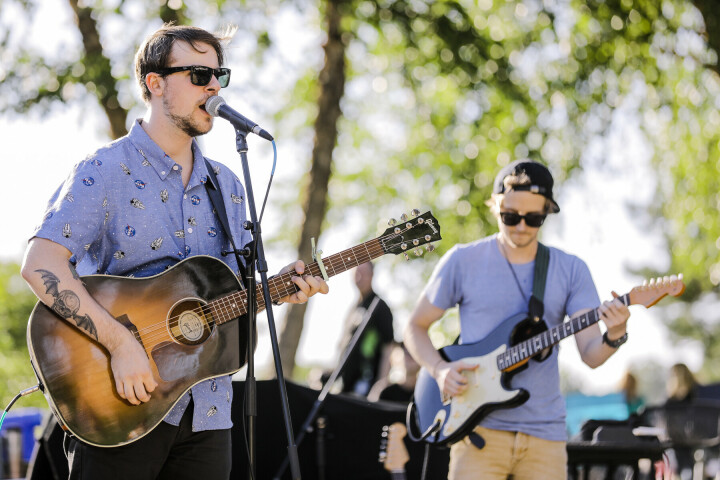 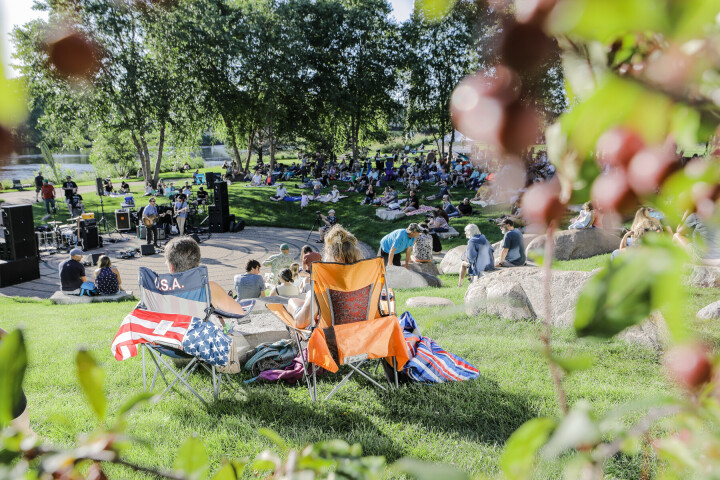 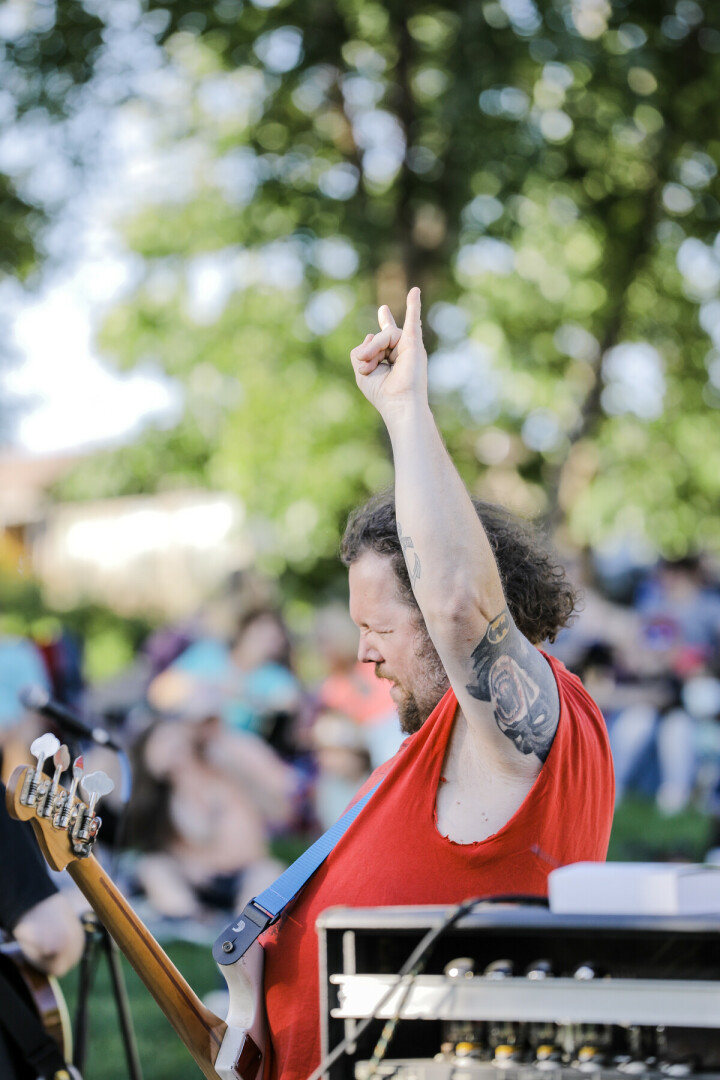 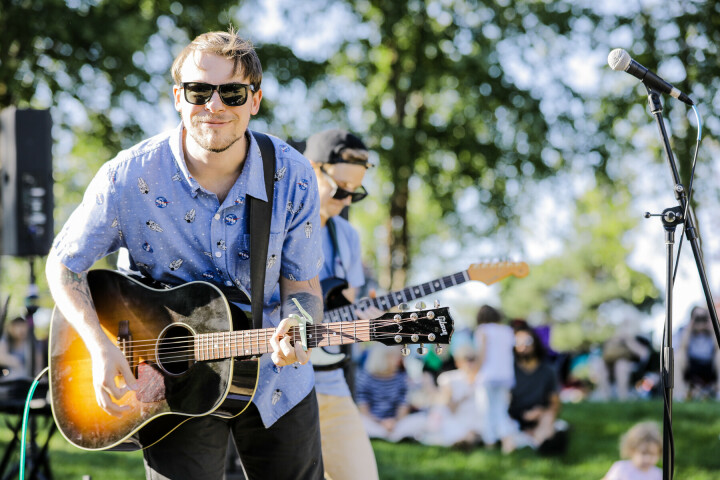 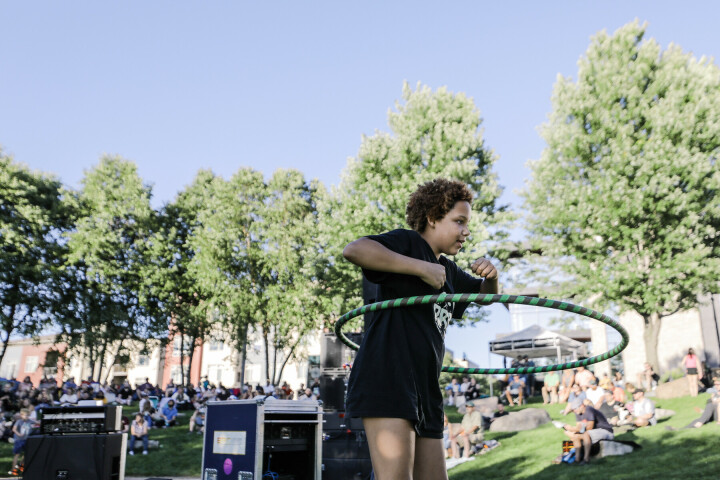 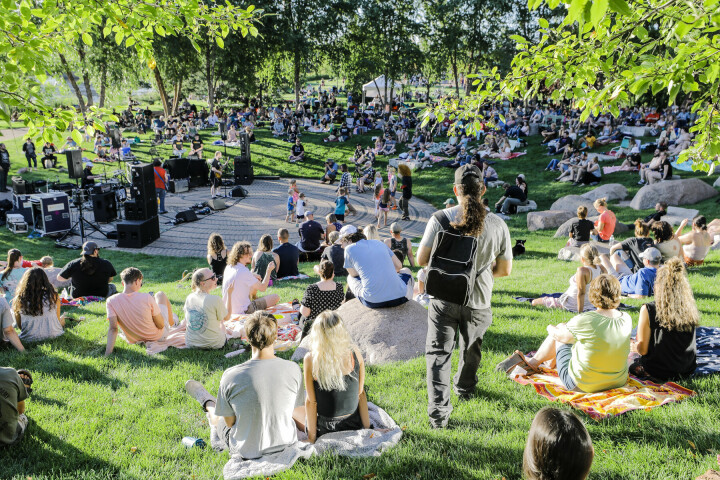 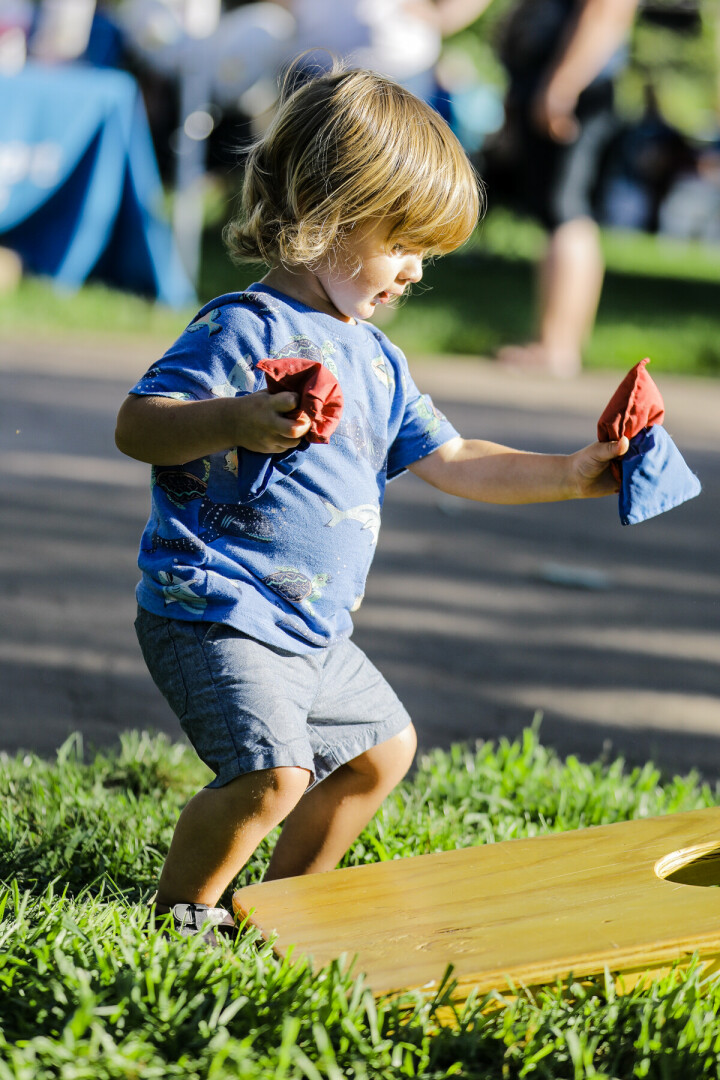 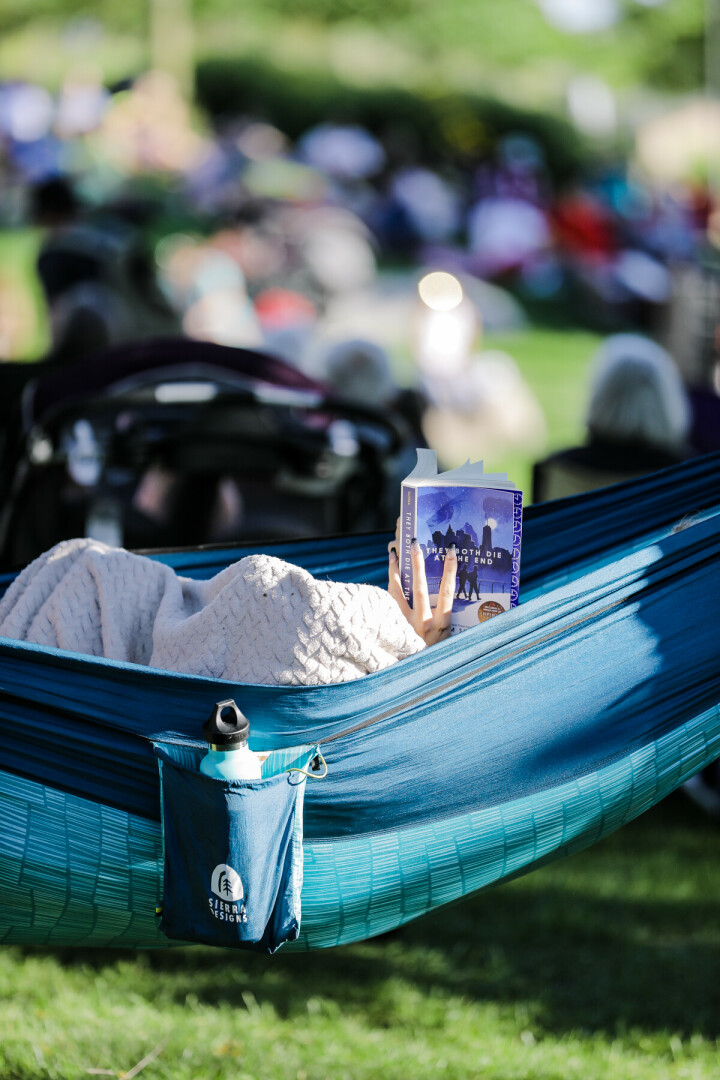 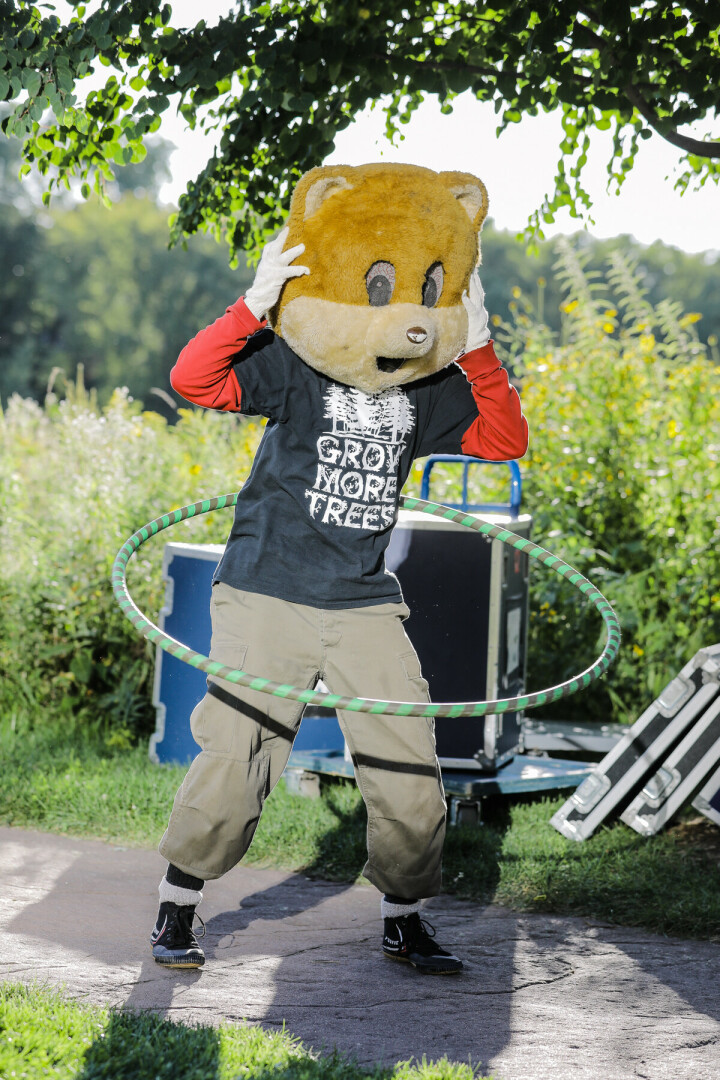 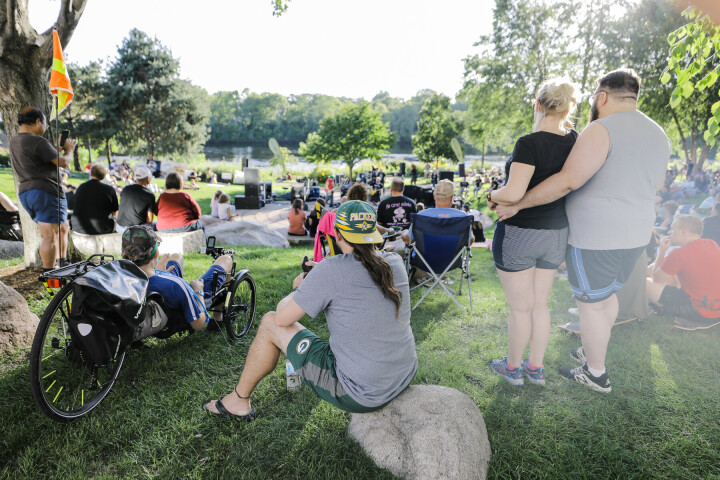