‘Lost At Sea’ is out now 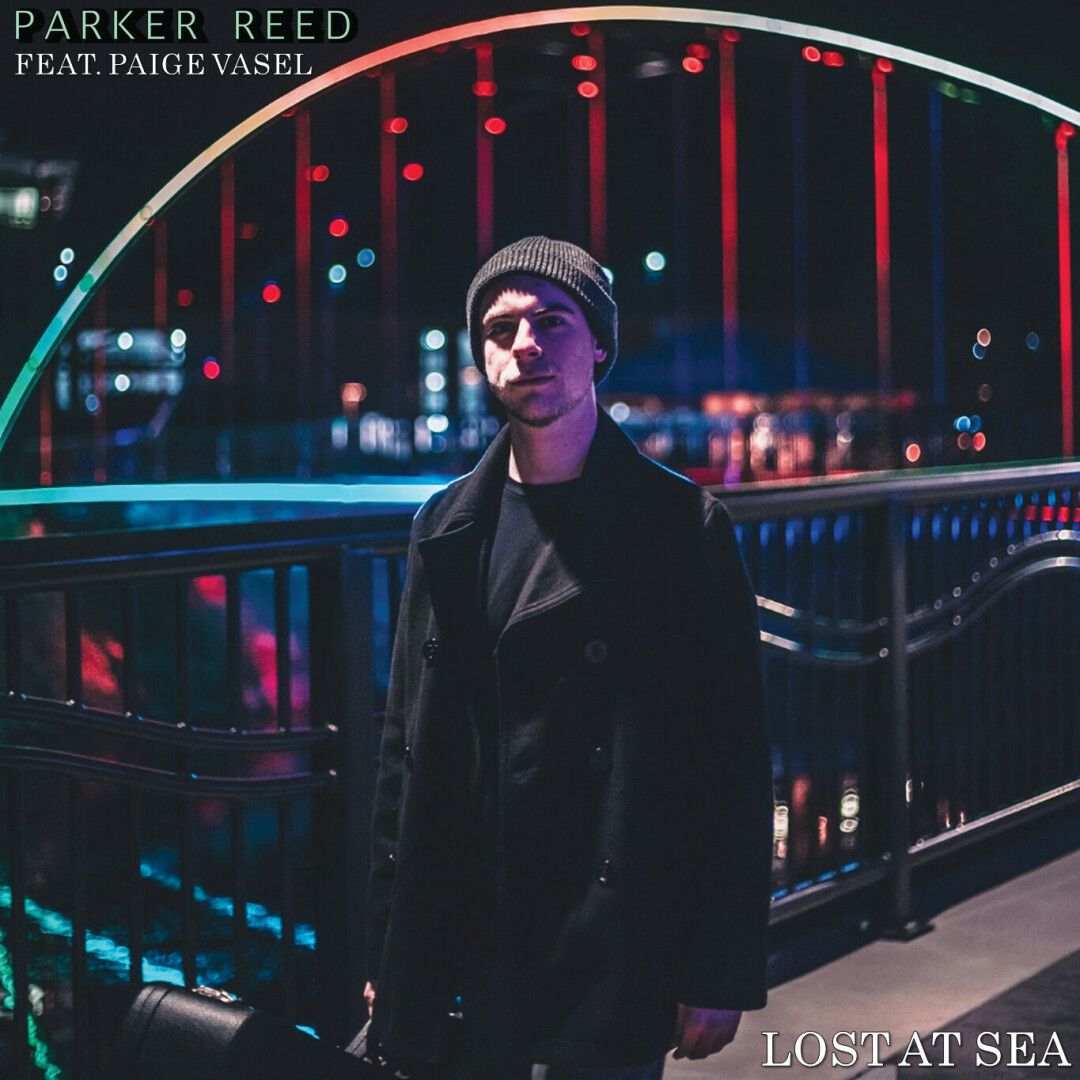 Local alt-rock singer-songwriter Parker Reed recently released his single “Lost at Sea,” a bittersweet reflection of lost love with childhood pal Paige Vasel. “The single describes how another person can be your anchor and keep you sane during the hardest of times,” the artist said. “It details an unconditional love which nothing can get in the middle of.”

And what better time to release the ‘90s-esque single than in the middle of… well, you know.

The single describes how another person can be your anchor

and keep you sane during the hardest of times. It details an unconditional love.

Reed and Vasel attended DeLong Middle School together, played in the same jazz band in high school, and went separate ways after their graduation. In 2019, the pair reconnected, and Reed pitched the idea to record together. “I have always been a gigantic fan of her voice and her winning personality,” he said. “I didn’t have a song prepared or anything, but ‘Lost at Sea’ came quite quickly there afterwards.”

The pair hopped into the studio with Reed’s then-bandmates Jake Morley and Tristan Shutleworth of the Brady Luke Band, and producer Kyle Culver of Sprinter Studios and Blue Swans lent his producing expertise. Though the pandemic delayed the song’s release, listeners can now appreciate the terrific walking bassline, blistering guitar solo, and unique synth elements in the song, which Reed says are all thanks to his talented pals.

What’s next for this local artist? “The next thing on my musical plate is finishing up five more original songs in the next few months and getting those out to everyone while we wait out this pandemic,” Reed said. “I can’t plan much beyond releasing music, because the time we are able to return to the live stage is still unknown.”

What is known is that you can check out more of Reed’s catchy tunes at www.facebook.com/parkerreedmusic.

“Lost at Sea” is available on Spotify, Apple Music, YouTube, and most other streaming services.