A Show of Love for Mental Health Awareness 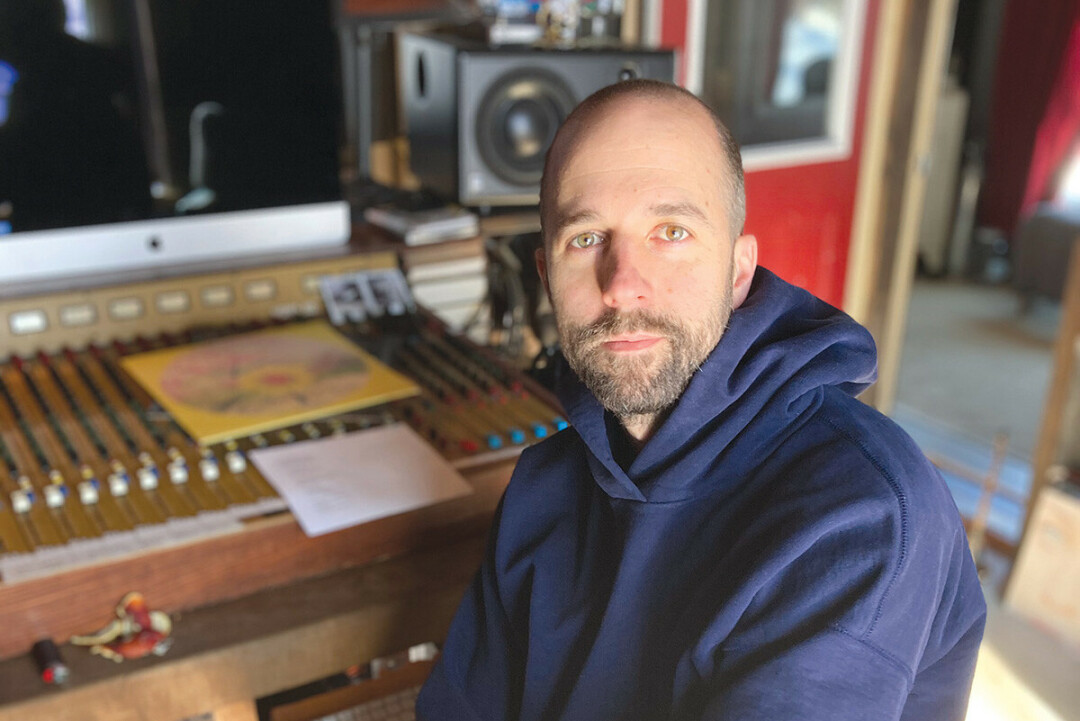 On a humid September morning, with a crow incessantly cawing from a bough of a nearby oak, frogs croaking, crickets droning, acorns falling, and splashes of yellow and red on the maple leaves, Brian Joseph is relaxing on the porch of his home on the northwest side of Eau Claire. In about an hour he’ll walk down to his nearby studio to begin a day of recording, but for now, Joseph is focused on an Oct. 29 concert he is curating at Eau Claire’s Masonic Temple (616 Graham Ave.) to bring awareness to mental health.

“Each and every one of us, to a varying degree, struggles with mental health,” the Grammy Award-winning producer, engineer, and show-presenter says. “But we need to be reminded that we have a wonderful supportive community. I don’t think I would have survived last year without my family and friends. So, I want to show and remind artists and our community that there is an incredible support system around to help. And if you open yourself up to that vulnerability, when you show the folks who care about you that you’re struggling, it’s actually like a gift to them.”

“Each and every one of us, to a varying degree, struggles with mental health. But we need to be reminded that we have a wonderful supportive community. 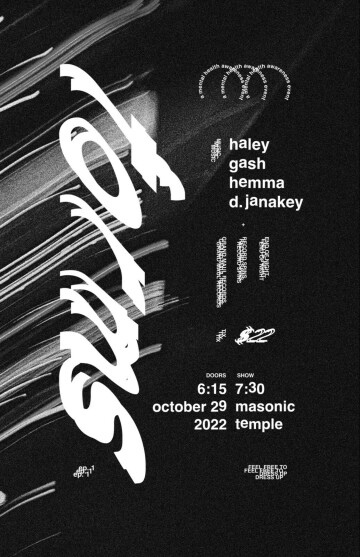 It’s no accident that the concert is being staged at the venerable Masonic Temple. Forms Episode #1 marks the fifth show (after Phil Cook, S Carey, Happy Apple, and David Huckfelt) Joseph has presented in the Masonic Temple, where he has come to master the unique space, which he is nearly as familiar with as his own studio. He admires the venue so much he once helped move a piano up and out of the basement – 38 steps, he’ll proudly recount. “There are a couple rooms you walk into – like the Bowery Ballroom is a great one – or the Masonic Temple and they take SPLs (Sound Pressure Levels) really well. They become part of the show. Because this venue is so heavily carpeted, and the volume of the space is perfect, you don’t have standing waves – it’s really a smooth, even, and musical-sounding room, from an acoustic standpoint.” That’s a technical way of saying that the Masonic Temple is a gem of Eau Claire musical venues hiding in plain sight. “Look,” Joseph continues, “acoustically, you can use the room to become part of the performance.”

The show’s eclectic bill includes Haley, Gash, Hemma, and D. Janakey, and offers a wide array of musical voices and sounds, from country all the way to punk, with a few stops in-between. “I wanted the acts to reflect a spectrum of mental states, from a whisper to a roar. I wanted to show a passage of time. I wanted to balance things too, from a gender perspective. The show is built with an intentional arc to show chaos and beauty. And each band is willing to talk openly about mental health.” 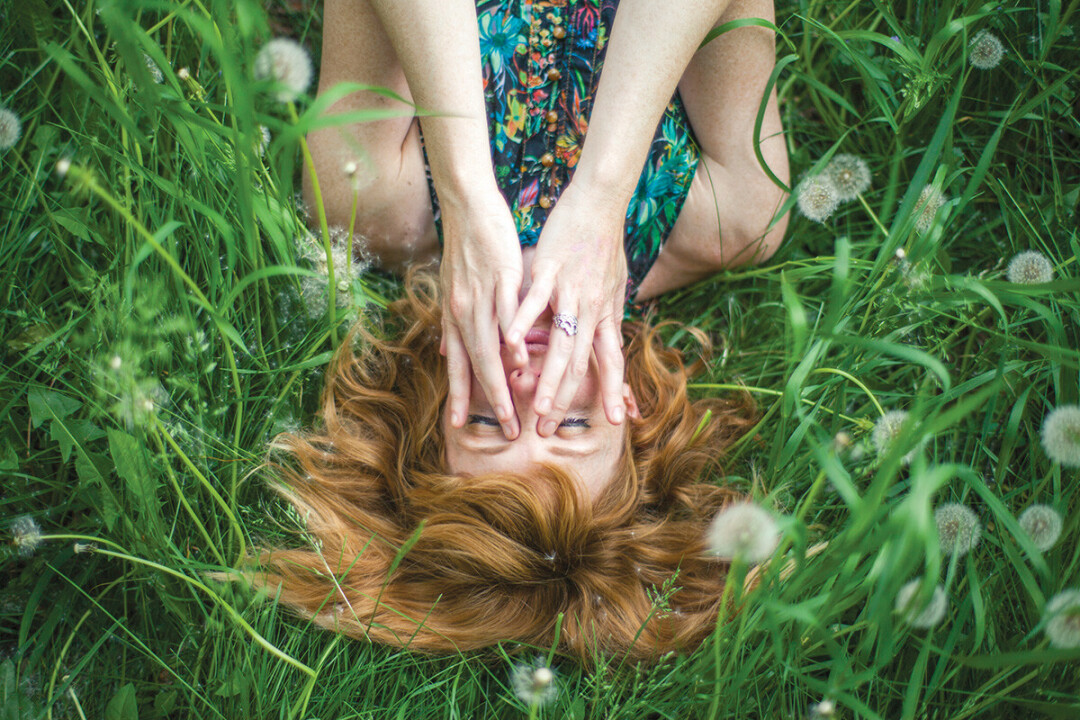 Minnesota-based musician Haley is part of the lineup on Oct. 29. (Photo by Colin Michael Simmons)

Drew Christopherson, drummer of Minneapolis-based Poliça, will be spinning records at the event alongside friend and co-owner of Grand Mal Records, Bill Hogseth. “We may not provide a traditional dance party,” Christopherson explains, “or even seek a celebratory vibe, however, we do hope to strengthen each other’s connections through deep listening.”

Joseph’s goals for the event are both compassionate and lofty, consistent with this own artistic ethos and success. “I want this event to support and call attention to artists in underserved communities. I’m hoping to deepen a sense of community musically and artistically by encouraging a support system for people in need of mental health. All proceeds from ticket sales will go to the Bolton Refuge House, the Chippewa Valley Street Ministry, and the Children’s Dyslexia Center of Upper Wisconsin.”

In an era of inflated ticket prices and overpriced brand merch, here is an event with an entirely different, and welcome mission: kindness, generosity, and community.