CVTC Prez Wants Everyone to Have a Seat at the Table 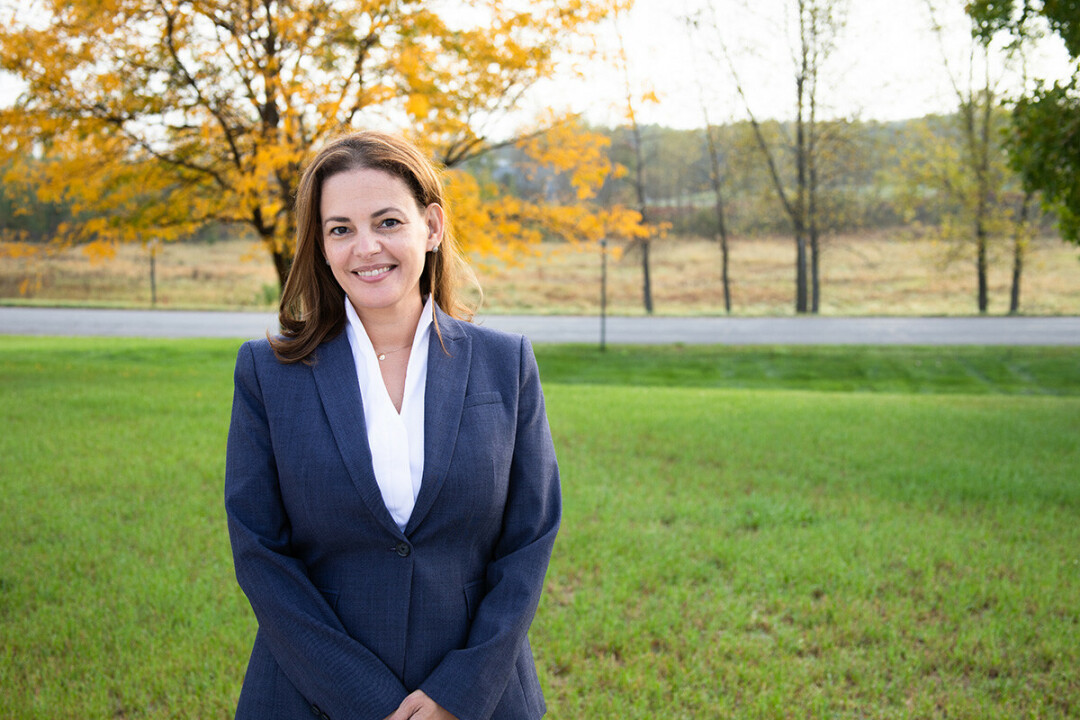 For Sunem Beaton-Garcia, the president of Chippewa Valley Technical College, leadership and collaboration are intertwined.

“Everybody needs to feel that they’re part of something that’s bigger than themselves,” explained Beaton-Garcia, who became the college’s 11th president in 2021. In this, and in her previous roles at educational institutions in Florida, Beaton-Garcia says she has tried to create a supportive environment for those around her.

“While I’m not a sociologist, I can say from my own experiences … that individuals lead from their own experiences and personality traits,” she said, adding she’s seen good leaders who are sociable extroverts and others who were quiet introverts. “What they all had in commons was they all cared deeply about the work we are doing.”

That’s something Beaton-Garcia has tried to model in her own career, which prior to coming to CVTC involved serving in multiple educational roles, including campus president and vice-provost at Broward College in Florida.

“Everybody needs to feel that they’re part of something that’s bigger than themselves.” –Sunem Beaton-Garcia, CVTC president

Leadership, she believes, isn’t a one-size-fits-all tool: Especially in day-to-day interactions with her staff, she realizes that some people – because of their level of experience, confidence, or other factors – need more attention or input.

But whatever their place in the organization, she wants to hear from those who are impacted by decisions. “I sometimes tell my team that I need every voice at this table, and if the table’s not big enough, we need to build a bigger one,” she says.

Beaton-Garcia said she hadn’t dwelled much on the fact that she was CVTC’s first female president until she started the job. She said she’s proud to demonstrate to all students — particularly women and girls — that they have the freedom to see themselves in roles they hadn’t imagined previously.

That extends beyond her office, of course: Beaton-Garcia said she’s glad that CVTC has a track record of hiring female instructors in areas — such as engineering and technical programs — where women are underrepresented. Because these are some of the highest-paying, highest-growth jobs in the region, it’s important to model to women that they can pursue such occupations, she noted. 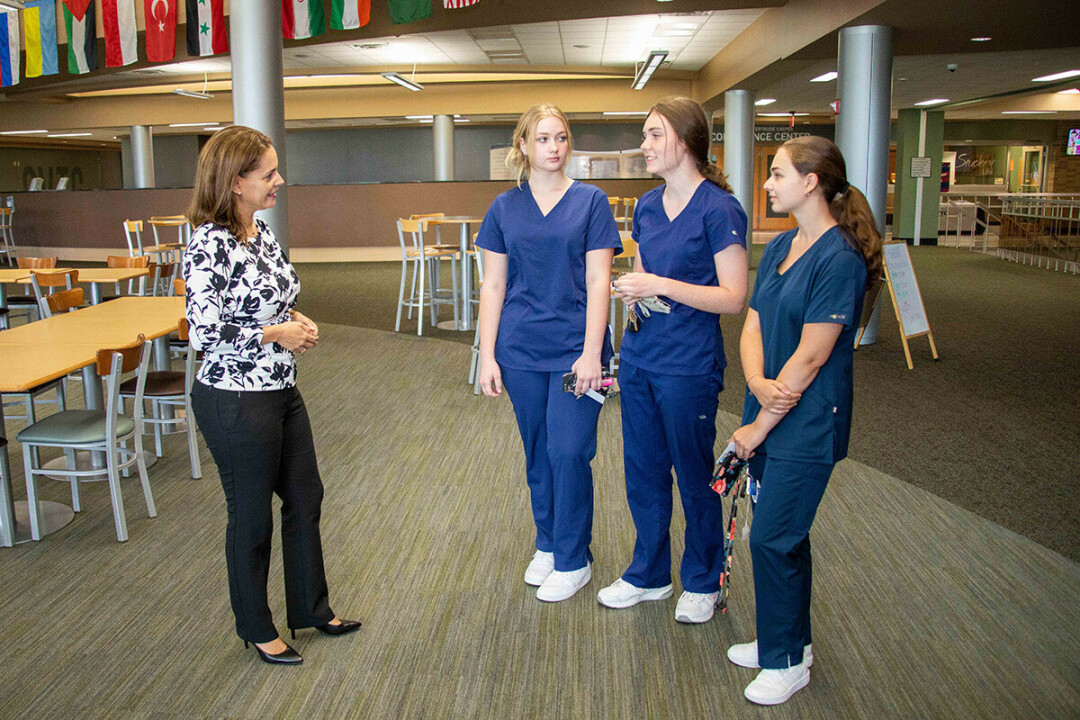 Similarly, Beaton-Garcia is excited that CVTC is involved in starting a Women in IT chapter in the region. The organization will extend past the boundaries of the campus as well as the technical college district. Women in IT will have components that will engage K-12 students, college students, as well as women in tech jobs in the area.

“That’s one of the things that we can do is (say) that we need your talent and your voice and your gender in these occupations,” Beaton-Garcia said.

As a Latina and an immigrant — her family fled from Cuba to the United States in 1980 when she was five years old — Beaton-Garcia said her personal experiences help her relate to CVTC’s diverse student body, particularly students of color and immigrants. “I know what it’s like,” she said. “I was the person who translated for their parents as they were learning English.”

She hopes her own career path can serve as an inspiration for others. “Maybe I could have been a number or someone who was less likely to succeed, but nevertheless, here I am,” Beaton-Garcia said.