Unwavering Voice: Colleen Bates Speaks Up on the E.C. County Board for Those Who Can’t 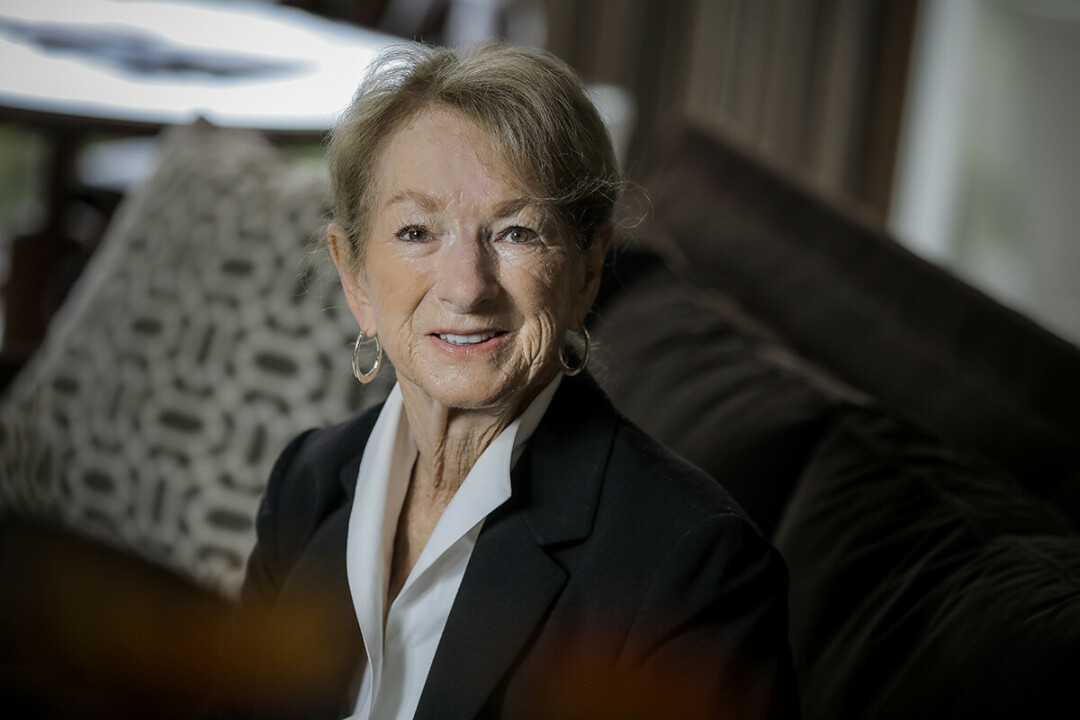 'I THOUGHT I HAD SOMETHING TO OFFER.' Colleen Bates has served on the Eau Claire County Board for nearly four decades.

Throughout her more than 38 years in public office, Eau Claire County Board Supervisor Colleen Bates has maintained a passion for looking out for her neighbors and trying to solve the problems they face collaboratively.

Bates has been saying "yes" to the sometimes hard and time-consuming work of addressing community challenges for decades. Her first brush with local politics came more than 40 years ago when she became active in an effort to save Mount Washington Elementary School from closure.

Her activism caught the eye of local leaders, including David Duax, then chairman of the Eau Claire County Board. He asked her to consider running for an open seat. At the time, Bates was working full-time while also raising seven children. She wondered if she had the time to serve in public office.

As she pondered, she got a call from the outgoing county board representative in her district telling her that she didn’t have to run because he had found someone to do so. Ironically, this sealed her decision to run for office.

Apparently, telling Colleen Bates that she can’t – or shouldn’t – do something is a bad idea.

“I thought ‘what?’ ” she recalls with a laugh, “and decided that basically I thought I had something I could offer, and decided to run.” 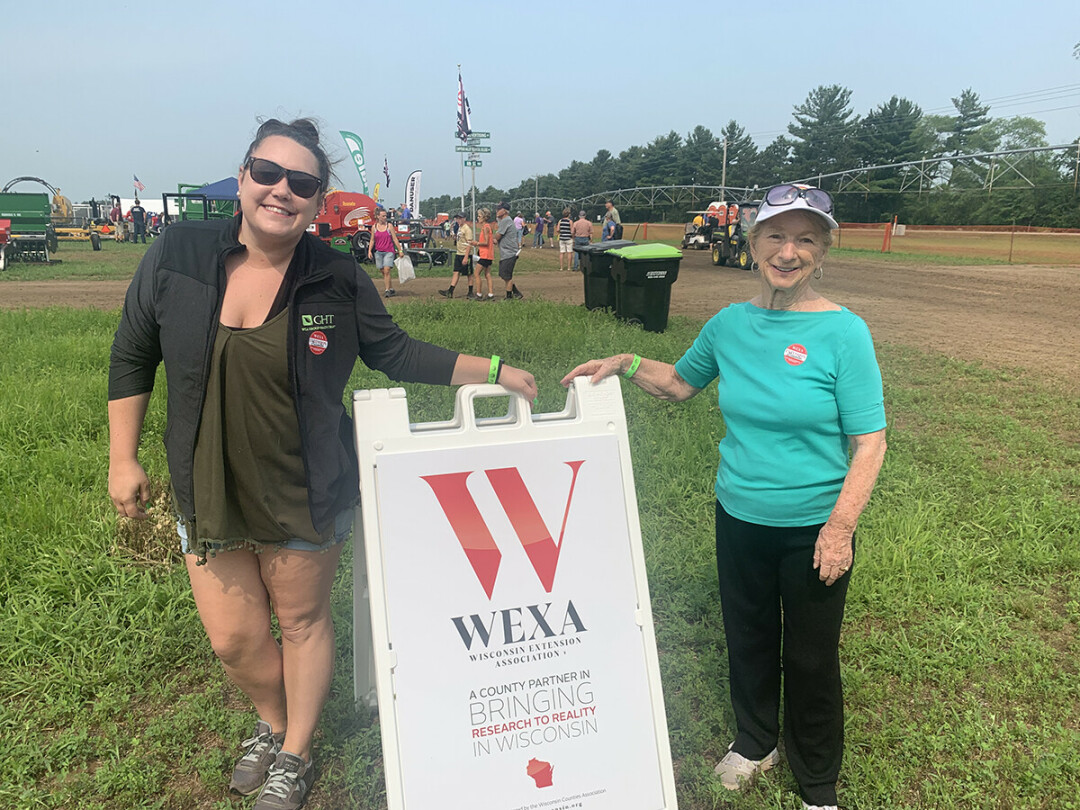 EXTENSION OF INTERESTS. Colleen Bates, right, has been active with UW Extension during her time on the county board, and is currently president of the Wisconsin Extension Association. She is is shown at last summer's Farm Technology Days outside Eau Claire. (Photo via Wisconsin Counties Association)

Bates was elected to the board in the spring of 1983, and has served continuously since then. At the time, she was one of only three women on the 29-member board. Today, there are 15, making women a majority in the elected body. Bates serves District 12, which includes parts of the west side of the City of Eau Claire (including portions of the Shawtown neighborhood) as well as some of the Town of Union.

Over nearly four decades, Bates has maintained a dedication to the county and the programs it provides to people, particularly in the area of human services. Her understanding of the challenges many of our neighbors face came from personal experience. For years, she worked in the office of her husband, the late Dr. Patrick Bates, an independent family physician in downtown Eau Claire.

If anything, over the years this gap has deepened, Bates said, with the division between the haves-nots accelerating with the loss of good-paying industrial jobs like those at the Uniroyal Goodrich Tire Co., which closed in 1992.

“There will always be those who indeed draw a negative connotation to individuals that are coming to Human Services. it’s easy to do. Where’s there voice? who’s going to stand up and say ‘I’m an alcoholic, I’m a drug addict, and I need your services?’ ”

Bates said she has paired her dedication to human services programs, which help people when they are struggling significantly, with working on County Extension efforts to proactively create educational programs.

“It isn’t just knowing those (problems) exist, it’s a question of saying to yourself, ‘We have to do better,’ ” Bates said. She speaks passionately about providing programs that look at families holistically, such as how difficulty obtaining adequate wages or child care can impact families’ lives.

“The more that I really learned about the issues that we have in our county, the more that I realized that we were investing on the wrong end of the spectrum,” she said, “that we really needed to find solutions and not just Band-Aids.”

A FRIEND IN COUNTY GOVERNMENT

Earlier this fall, Bates was honored with the “Friend in County Government” award by the Wisconsin Counties Association, that group’s highest honor. The award was a surprise, she said, although it comes after many years of involvement with the organization, which represents the interests of Wisconsin’s 72 county governments. Bates said she became involved in the association early in her county board career when she realized the importance of advocating with the state Legislature about issues that impacted counties.

In addition to being first vice chair of the Eau Claire County Board, Bates has served on the WCA board of directors and is president of the Wisconsin Extension Association. But that’s just the tip of the iceberg of Bates’ decades of service to the people of the Chippewa Valley and beyond – especially those who cannot speak up for themselves.

“It’s always interesting at budget time to realize that you really have to make the case to convince the public that investing in individuals that we see in Human Services is a worthwhile investment,” Bates said. “There will always be those who indeed draw a negative connotation to individuals that are coming to Human Services. It’s easy to do. Where’s their voice? Who’s going to stand up and say, ‘I’m an alcoholic, I’m a drug addict, and I need your services?’ ”

In Eau Claire, the person to stand up is often Colleen Bates.

“I’m always going to be an advocate for individuals that I think need a voice,” she said. “The county board gave me that opportunity, and I’m grateful for it. And I’m grateful for the trust that people have put in me over the years.”