curling has always been an inclusive sport, but one local club aims to relaunch all-women's league 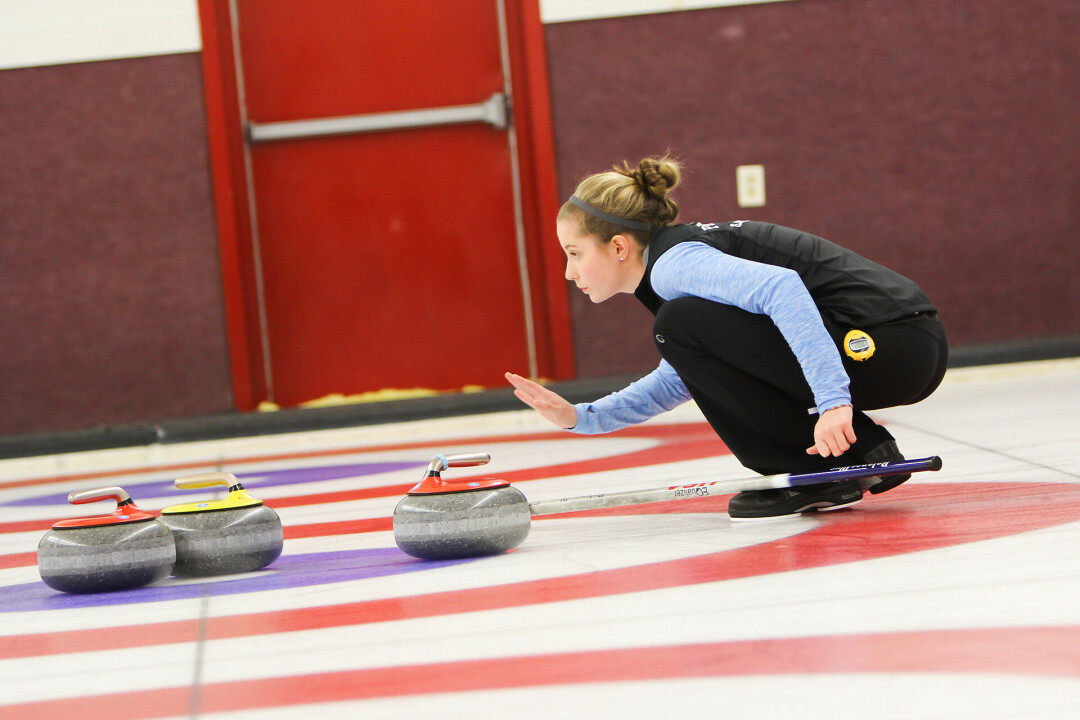 Curling is an inclusive sport that makes room for people of all ages and abilities.

And amid the camaraderie and respect that typifies this centuries-old sport, the Eau Claire Curling Club stands out for its dedication to encouraging new players and ensuring that everyone interested in playing gets a chance to try different positions on a team. The Club’s nationally renowned ice sheets make it a fantastic venue for all levels of competition.

Teams consist of four players, each with a specific role, and the club has been actively recruiting new members – reaching out specifically to women in the hopes of restarting its women’s league, which has been on a hiatus since 2010. A league needs 24 players in order to take part in a season. Right now, women members of the club play in mixed, recreational leagues. During the season, there are league competitions every evening. The level of competitiveness varies and includes a number of recreational leagues. The season runs from October to March.

Curling competitions are called bonspiels, and the highly anticipated sharing of food and drink after each match is called broomstacking. As part of the sport’s unwritten rules of etiquette, once a match ends, the two teams sit down together at a round table to share a meal. That friendship is largely why bonspiels have the reputation they do – for being lots of fun!

Lisa Canaday, the Tuesday league convener, says that the sport includes a number of different techniques that make it possible to accommodate people with a range of physical abilities and prior curling experience. She encourages everyone to give it a try.

What does Canaday enjoy most about curling? “The mix of strategy, science, and exercise,” she said. “And, of course, broomstacking!”

The ECCC doesn’t have a waiting list, and league conveners will find ways to make sure that anyone interested in playing gets time on the ice. In November, the Club will host the Junior National Championships.

More information can be found at curlingclub.com.