once largely shut out of politics, female elected officials now more common in the Valley

WOMEN IN THE LEAD. Eau Claire Representative Jodi Emerson, shown here at a press conference in the state Capitol, won her bid for re-election in the 91st Assembly District this fall. (Photo via Facebook)

‘The first time somebody asked me to run for office, I laughed at them,” explains Eau Claire City Councilwoman Kate Beaton. At the time, Beaton was in her early 20s, fresh out of college, and beginning to work on sustainability issues in the city. “It just never occurred to be that it would be an option,” she says of seeking elected office.

Yet even as Beaton was brushing off the suggestion that she should try her hand at electoral politics, she began to understand the impact that people could have when they get involved in local institutions. Eventually, she changed her mind, and, at the age of 24, sought a seat on the Eau Claire City Council in 2016. She won a three-year term, and was re-elected in 2019.

Before she made the leap, Beaton says, “It took people asking me more than once, and people who I really trusted.” This is often the case for women who seek office: Beaton cites an adage that women have to be asked to run eight times before actually doing so, while men have to be asked zero times.
In recent years, however, more women have been bucking tradition and running for office. Whether it’s the result of gradual societal change or a reaction to pressing political realities, it’s clear that the political future is increasingly female.

Milestones are identifiable on the national, state, and local levels. Most notably, U.S. Sen. Kamala Harris will soon make history as the nation’s first female vice president. Beginning in January, the Wisconsin Legislature will include a record number of women: 42 (10 in the Senate, 32 in the Assembly). And in the Chippewa Valley, women make up a slight majority on both the Eau Claire City Council and the Eau Claire County Board.

Such statistics do matter is how public policy is shaped and enacted, women elected officials say.
“One of the things I see from my female colleagues is we tend to be more collaborative,” said state Rep. Jodi Emerson, a Democrat who was recently elected to a second term representing the 91st Assembly District, which encompasses most of the City of Eau Claire. Broadly speaking, Emerson says, women tend to work on reaching consensus on issues. For example, they’re more likely to invite community groups to comment on pending legislation rather than just officials. And during her first two years in the state Capitol, Emerson found that her female colleagues were more likely to stop in her office to bounce ideas around than male colleagues were.

And yet the scrutiny faced by women who seek public office is different than that faced by men, Emerson notes. For instance, she says, during recent confirmation hearings for a seat on the U.S. Supreme Court, Amy Coney Barrett was asked how she would balance serving on the court with raising her children. “Guys don’t get asked how are you going to juggle career and home,” Emerson says. 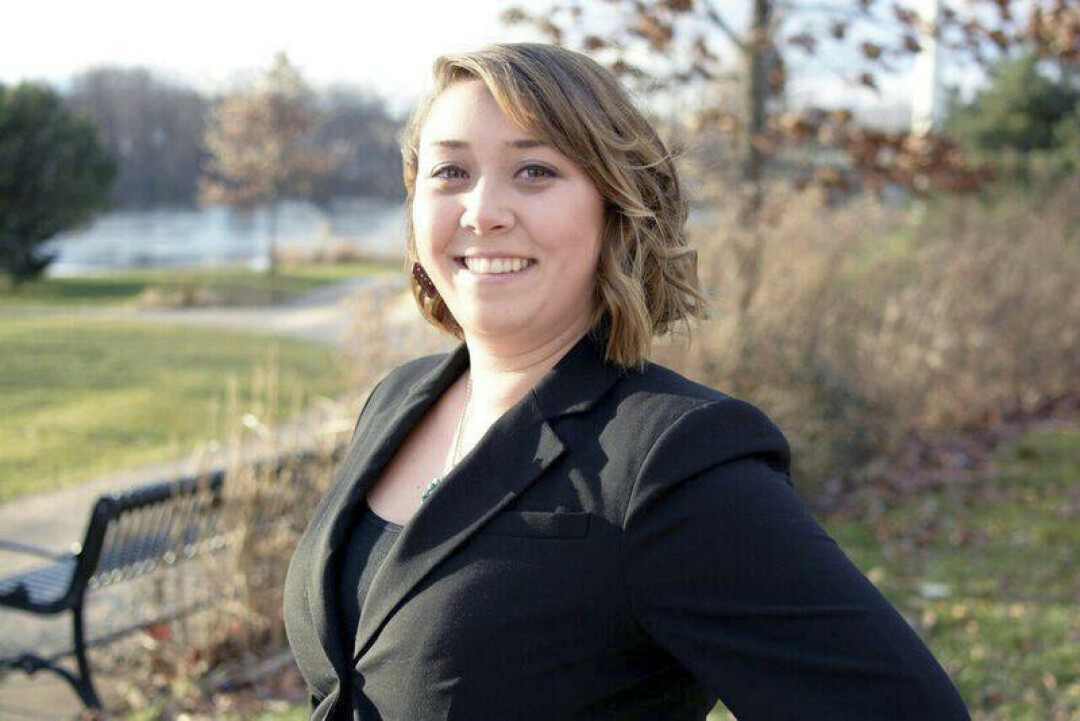 Beaton agrees that women still face double standards in the political arena. “I would be lying if I said I haven’t experienced sexism or very uncomfortable situations as a woman in elected office,” the City Council member says. “I’ve had colleagues who wouldn’t even look me in the eye. ... I’ve had colleagues who’ve asked me about my dating life and my dating history.”

Nonetheless, she says, she has been impressed by how open-minded the local electorate has been, having elected her as a 24-year-old and also voting for other candidates representing a wider cross-section of the community.

When Pagonis was first elected about 14 years ago, she was one of only a handful of women on the county board. Now, women are in the majority. 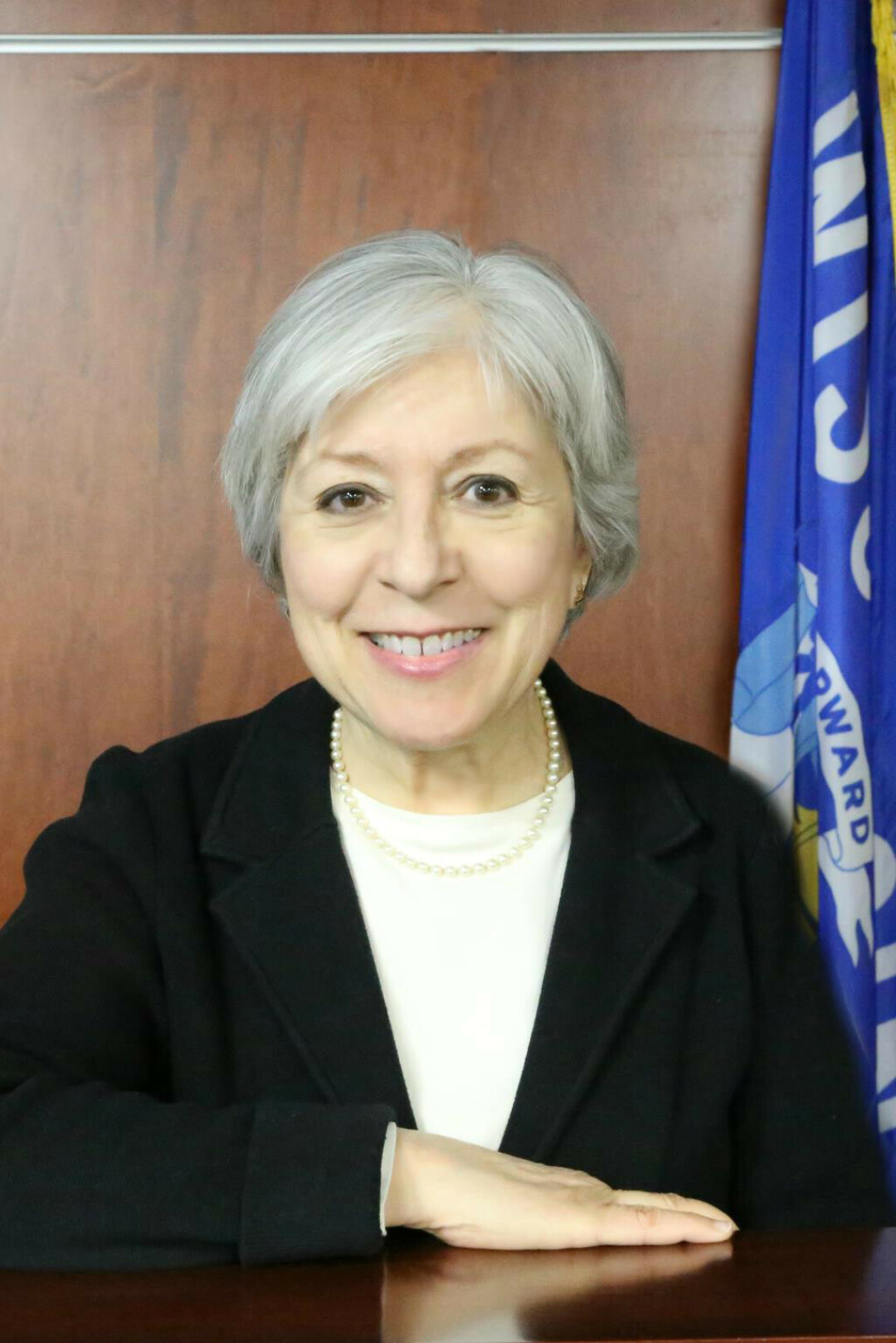 As chairwoman of the board’s Budget and Finance Committee, Pagonis says she has tried to reach consensus by encouraging plenty of dialog. And while this means that committee members sometimes complain about long meetings, they also like being able to speak their piece.
Why has the Chippewa Valley done comparatively well in electing women? Emerson says it’s a result of a concerted local effort to seek voices from residents across a spectrum of age, race, and gender, beginning with people serving on local boards and commissions. This attitude, she believes, has encouraged more women to ultimately seek elected office, too.