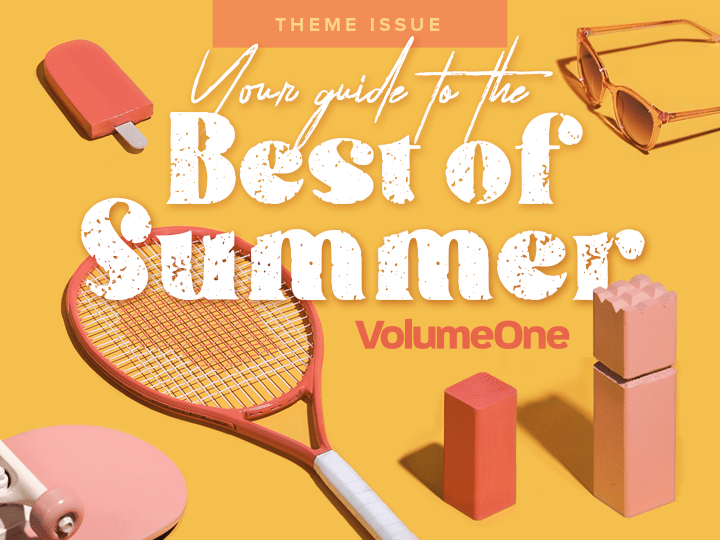 The bird museum, circular in shape, contains four dioramas and surrounds the planetarium in Phillips Hall room 002. The 530 species housed in the museum were collected by James Newman Clark from the 1870s through the 1920s. Two popular exhibits are the bald eagle and golden eagle, which require the university to hold a license to have them. The four dioramas depicting native birds in their natural habitats include: a white pine forest with ruffed grouse, a screech owl pouncing on a mouse, the now extinct passenger pigeons, and shorebirds from downtown Eau Claire. 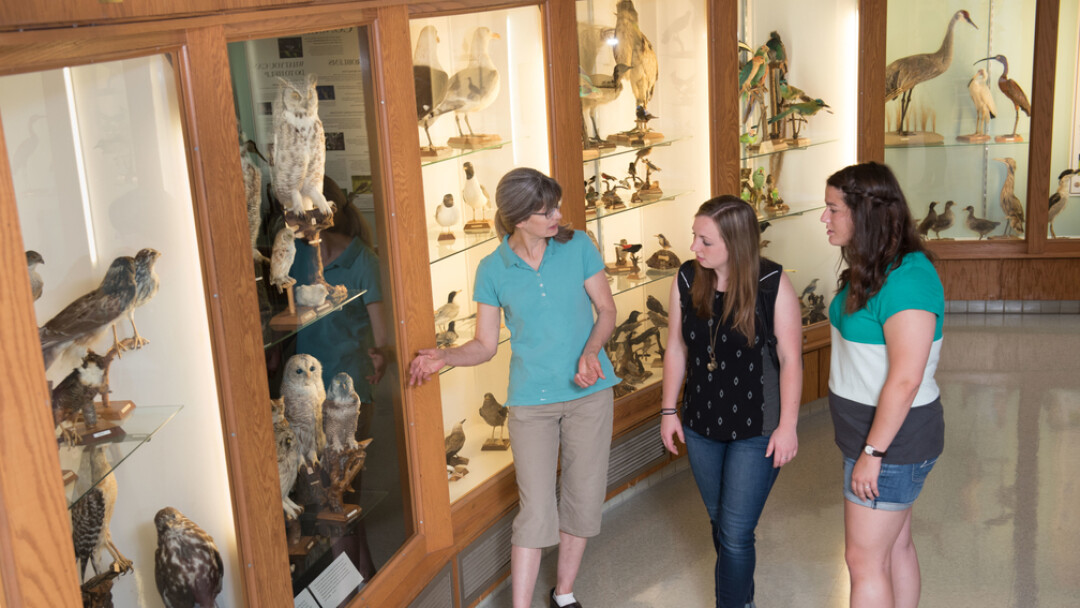