Feeling the financial squeeze? You're not alone. Here's some tips on personal budgeting 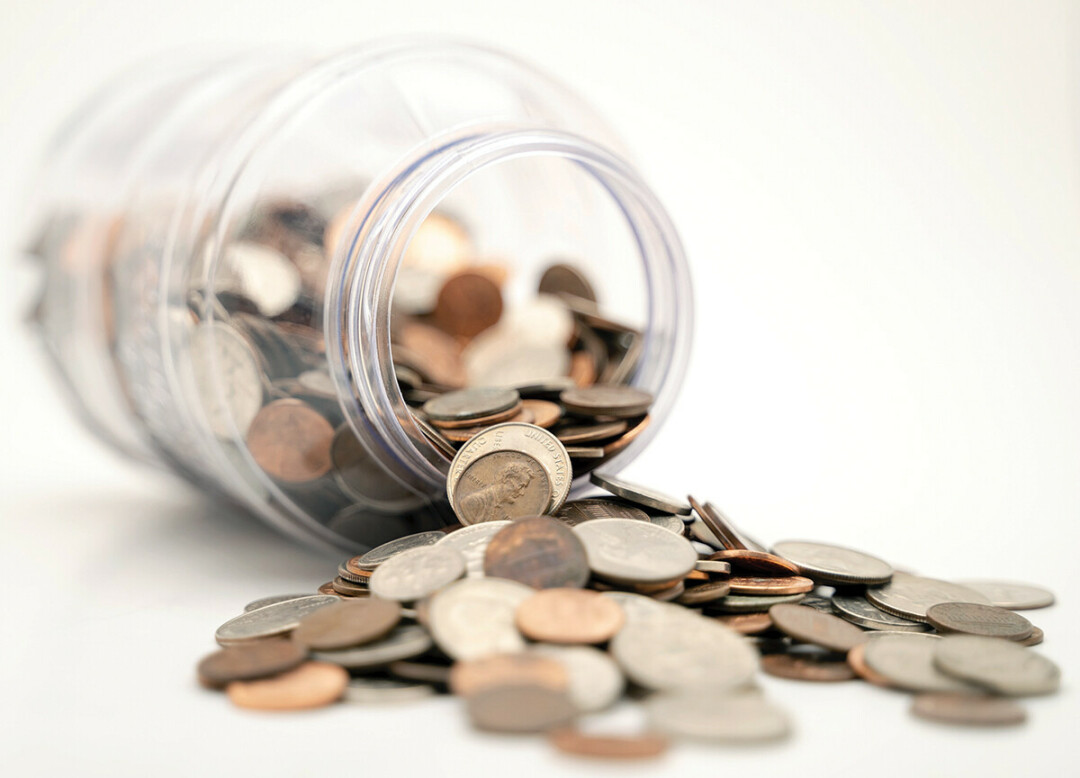 Creating a budget can seem like a daunting task, but in financially insecure times, it’s an important skill to have. People talk a lot about the importance of creating and maintaining a budget, but why does it really matter?

“Its important to keep track of financing,” said Thomas Kemp, professor and chair of the department of economics at UW-Eau Claire. “A simple budget can be as basic as opening a spread sheet on Google Docs or Excel and just trying to jot down about how much money you have each month, or how much you think you have. It doesn’t have to be perfect. And then write down how much you spend in certain categories.”

Kemp said to create a category for “needs” like rent, loans, utilities, travel, and groceries, but also “wants” like entertainment and small impulse purchases. He said that a budget is a way of asking yourself, “What do I value in life?” and allocating your money in a way that works for that. Once you have an estimated budget, he said, you can go a week or two and come back to it and see how your spending ended up aligning with how you wanted it to.

There’s an old cliché: You don’t plan to fail, you fail to plan.

Joseph Clark, a certified consumer credit counselor at FamilyMeans, said one mistake young people tend to make is biting off more than they can chew financially.

“There’s an old cliché: You don’t plan to fail, you fail to plan,” Clark said. “People I meet in financial distress ended up there due to lack of planning, so it’s good to pause and take stock of where you are, and take assessment of what’s going in and going out.”

When asked how to best prioritize student loans in a budget during a recession, Clark said it is never good to not pay your loans. If you have a federal student loan, it is in deferment right now – meaning they aren’t asking for payments and interest is not accruing. Some private loans are deferred at this time as well, so it’s best to contact your creditor to find out. If not, it’s good to be in contact with them about how to make payments you can afford. Clark said that most creditors are willing to work with you if you are willing to work with them.

In a strong economy where you know you have enough money after bills, it might not seem like a big deal to keep track of your finances. This can change dramatically during times of uncertainly, such as during the current pandemic. People learned during the 2007-09 “Great Recession” that it is important to save as much as you can in case of a job loss and to avoid financial risks.

While creating your first budget can be overwhelming, it’s less overwhelming than not knowing exactly how much money you have coming in and going out.