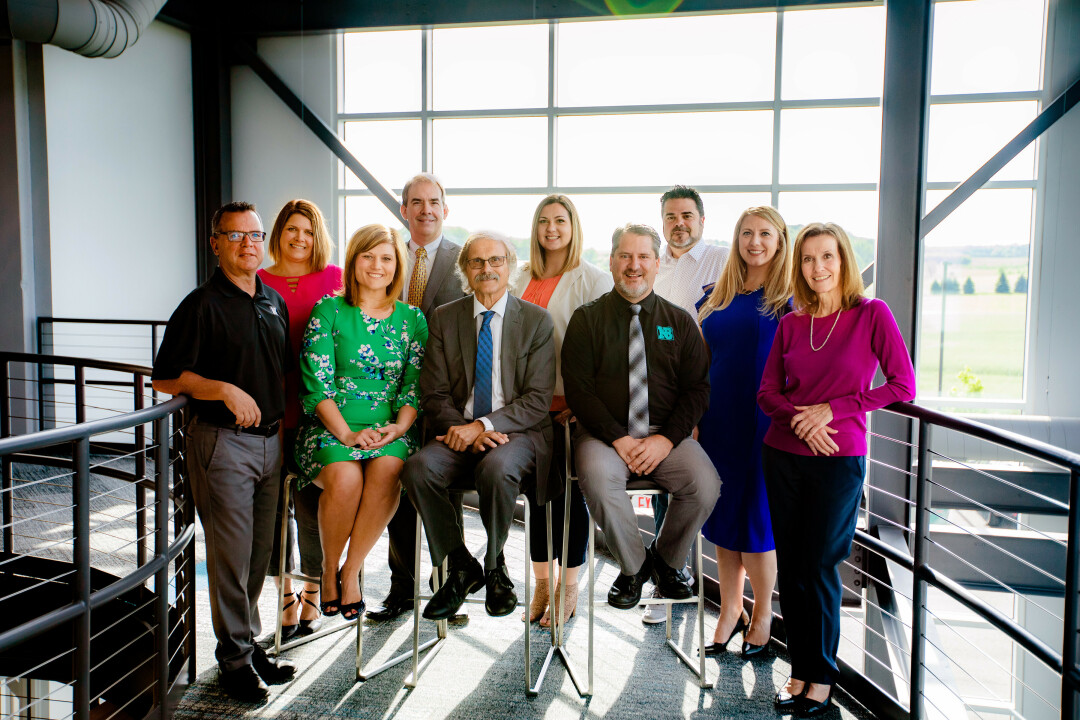 The Federal Reserve might seem like a mysterious entity that sets monetary policy behind a curtain of secrecy in Washington, D.C., but one person with influence on the Fed can be found working hard in an office right on Bridge Street in downtown Chippewa Falls.

Northwestern Bank President Jerry Jacobson – who has been with the bank for 43 years – was elected last year to the board of directors of the Federal Reserve Bank of Minneapolis, one of 12 Federal Reserve districts. His three-year term started on January 1.

Jacobson is one of three bankers serving on the nine-member board, a position that gives him a unique opportunity to learn about – and impact – the economy of the region, district, and even the nation.

For example, Jacobson was recently tasked with assessing the status of the labor market in western Wisconsin: Are employers having a hard time getting adequate candidates? Are workers finding jobs that meet their needs? With more than four decades of experience at the Chippewa Falls-based Northwestern Bank, Jacobson is uniquely qualified to answer such questions.

Likewise, the bank he leads – which was founded in 1904 – has served generations of Chippewa Valley businesses and individuals with home and business loans, checking and money market accounts, savings and CDs, IRAs, and many other financial services.

Over the past year – as the housing market boomed and interest rates hit historic lows – Northwestern Bank has seen a record number of mortgage loans and refinances, Jacobson said. “I still am amazed at all the housing projects happening in the Valley. It’s just mind-boggling,” Jacobson said. “Everybody who can hammer a nail must be hammering a nail.” 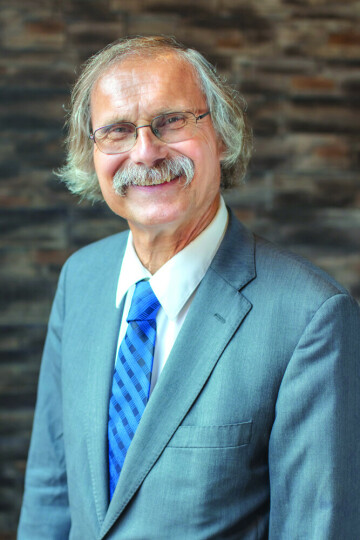 “The second round really supported the small businesses,” said Jacobson, noting the bank facilitated many loans to businesses that had just a handful of employ­ees. “Everyone needed assistance, but this round’s primary focus was small business customers.”

While Northwestern Bank is a large institution in the Chippewa Valley, in the banking world it’s comparatively small, which means that on the Minneapolis Fed’s board of directors Jacobson is the de facto representative of smaller banks in the Ninth District. In addition to bankers, board members are chosen to represent business, industry, labor, consumers, agriculture, and other constituencies – a broad cross-section of society, meant to provide input on all parts of the economy of a large region. The Minneapolis Fed serves a six-state district, which encompasses all of Minnesota, Montana, North and South Dakota, Michigan’s Upper Peninsula, and 26 counties in northwestern Wisconsin – including Chippewa, Dunn, and Eau Claire.

In addition to providing information and advice about the region’s economy to the Federal Reserve, Jacobson and other board members also offer another critical piece of input: “The other role is to vote every time on whether we should keep the interest rate the same, or raise it, or lower it,” he said. The regional board’s decision is then carried by the Minneapolis Fed’s president, Neel Kashkari, to the Federal Open Market Committee, whose voting members set the federal funds rate eight times a year.

In other words, Jacobson’s assessment of the Chippewa Valley’s economy may indirectly influence federal-level interest rate decisions. The influence of a Main Street banker can have national implications.

Jacobson commented, “The Chippewa Valley is booming and people’s confidence is back.”