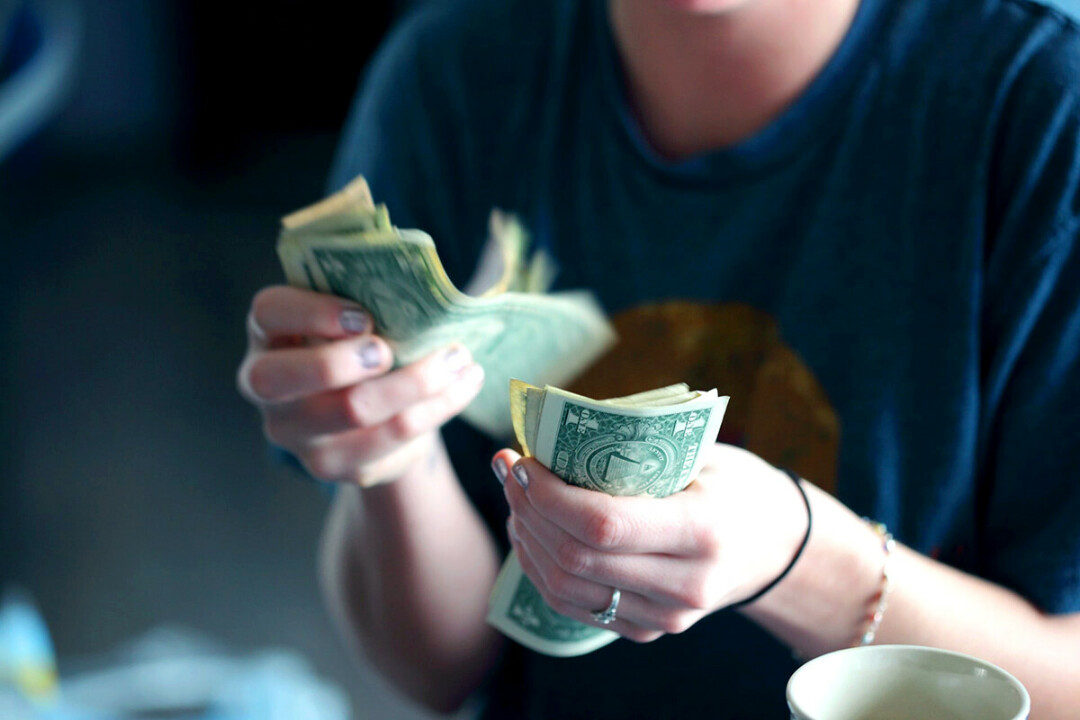 Two credit unions based in west-central Wisconsin are among the best in the state, according to a new list published by Forbes.

According to the third annual rankings, published earlier this summer by the financial magazine, Royal Credit Union placed No. 1 and WESTconsin Credit Union reached No. 3 among Wisconsin’s credit unions.

RCU, which is headquartered in Eau Claire, is a $3.2 billion credit union that serves more than 220,000 members in 26 counties in Wisconsin and 16 in Minnesota. RCU, which was founded in 1964, has nearly 550 employees.

Menomonie-based WESTconsin Credit Union, meanwhile, serves customers in 26 counties across west-central Wisconsin and east-central Minnesota. WESTconsin, which was originally founded in 1939, has 376 employees and $1.5 billion in assets.

To create the state-by-state rankings, Forbes partnered with Statista, a market research firm, to survey 25,000 credit union customers nationwide. According to the magazine, “Financial institutions were scored on overall recommendations and satisfaction, as well as five subdimensions (trust, terms and conditions, branch services, digital services, and financial advice). Of the 5,236 credit unions nationwide, just 3.5% made our list.”