federal stimulus helped saved as many as 40,000 jobs in three counties 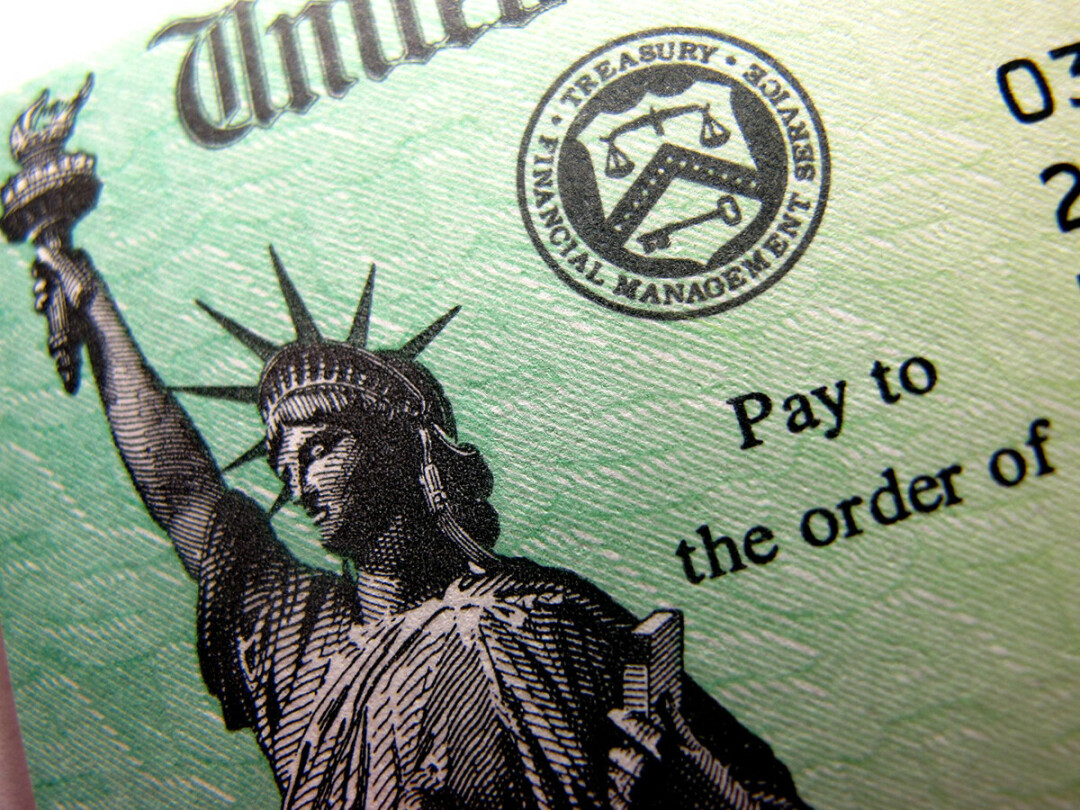 The federal Paycheck Protection Program had a massive impact on the Chippewa Valley economy, pumping as much as nearly half a billion dollars into local businesses and nonprofits and saving as many as 40,000 jobs, at least temporarily, figures from the U.S. Treasury show.

The PPP – passed by Congress in March in response to the coronavirus pandemic – was intended to provide temporary relief for small businesses struggling to maintain their payrolls as the economy screeched to a halt. Nationwide, as of early July, 4.9 million loans had helped protect 51 million jobs, the U.S. Treasury reported.

The figures are similarly impressive on a state and regional level, a fact that kept unemployment from reaching “staggering numbers” during the beginning of the pandemic, said David Minor, president and CEO of the Eau Claire Area Chamber of Commerce.

“There’s so many things that are astonishing about this: the dollars, the numbers, the speed, the agility of it all.” –Glen Kennison, Royal Credit Union

“It is what has kept them going and being able to keep their employees coming to work,” Minor said of the PPP’s impact on many businesses in the Chippewa Valley.
Back in March, not long after Wisconsin’s “Safer at Home” order went into effect, the PPP was the subject of one of the chamber’s first virtual town hall meetings for members, Minor said. At that time, he recalled, member businesses were clamoring to apply even as the federal government was still writing rules for the program.

While PPP loans are backed by the federal Small Business Administration, they are issued through private financial institutions, which meant the Chippewa Valley’s banks and credit unions had to react quickly to process loans even as they were dealing with pandemic-related shutdowns themselves.

“Our little tagline has been ‘building a plane while you’re flying it,’ ” said Glen Kennison, vice president for credit risk management at Eau Claire-based Royal Credit Union. “For RCU it really was an all-in effort from our business department, with a lot of help and support from other departments.” Across its Wisconsin service area alone, RCU made over 900 PPP loans – more small business loans than the credit union typically makes in an entire year – worth a total of $39 million.

“There’s so many things that are astonishing about this: the dollars, the numbers, the speed, the agility of it all,” Kennison said.

“If it didn’t directly help, it definitely bought the company time,” he said.

It’s safe to say that the PPP met its intended goal: keeping paychecks coming for workers around the United States during an unprecedented economic shutdown. However, calculating the full financial impact of the program on a particular region is difficult because of how the federal government has reported PPP data to the public. Information was released in two different ways: For loans under $150,000, exact amounts are listed, but the names and addresses of businesses are not. For loans over $150,000, on the other hand, names are listed, but exact amounts are not: Instead, loans are identified as falling within various numerical ranges. For example, three Eau Claire-area businesses received loans between $5 million and $10 million, while 15 received loans between $2 million and $5 million.

So, while specific dollar amounts are impossible to calculate, we can at least zero in on a range of numbers – and those numbers are big.

By analyzing PPP recipients with ZIP codes in the three counties that are the heart of the Chippewa Valley – Eau Claire, Dunn, and Chippewa  – Volume One learned the following:

• In the three-county area, 426 loans worth $150,000 and above were made. Based upon the dollar ranges provided, these loans were worth a total somewhere between $396 million and $165 million.

• All together, there were 3,191 loans of all sizes made in the three counties. They totaled somewhere between $486 million and $255 million.

• In the state as a whole, there were 86,372 loans made worth a total of $9.84 billion, according to the Wisconsin Bankers Association.

“The numbers show a truly impressive effort from Wisconsin’s banks on behalf of their customers,” said Rose Oswald Poels, the group’s president and CEO. “Bankers worked around-the-clock to process these applications in addition to providing the usual economic tools at their disposal to support their communities.”

Like the pandemic itself, the PPP and its ramifications are ongoing. While worries that the federal funds would be exhausted quickly led many businesses to rush to apply in the program’s early days, the PPP re-opened for applications in early July and will accept them through Aug. 8.

Then there’s the matter of loan forgiveness: The loans, which have an interest rate of 1%, are fully forgivable if the funds are used on payroll and interest on mortgages, rent, and utilities. That’s provided, of course, that the borrowers and the lenders successfully navigate all the federal requirements.

Finally, there’s the question of what comes next: The PPP was meant to provide temporary financial relief, and as the pandemic’s impact has continued, workers and businesses are again looking to Washington for help.

Despite the challenges, local lenders said playing a role in the PPP has ultimately been rewarding. “We’ve had people say, ‘We wouldn’t have made it without this, so thank you for taking part in this,’” said RCU’s Kennison. “When you see people say something like that, it really hits home how important it was.”