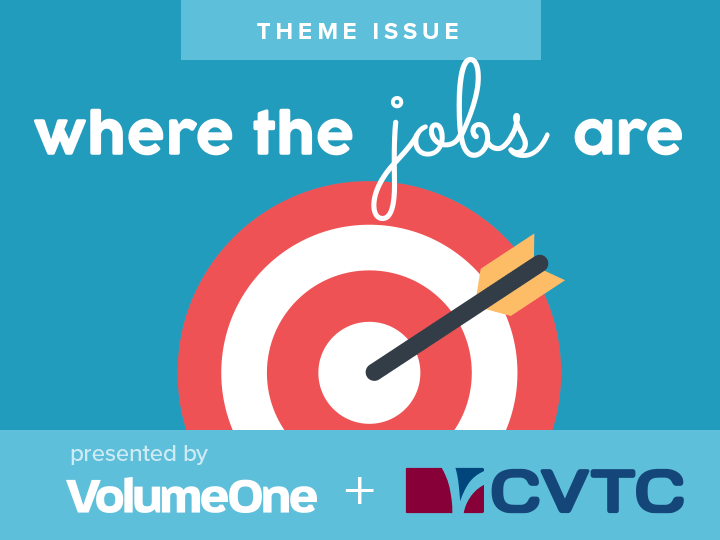 As Baby Boomers hit retirement, what can the rest of us expect? On January 1, the earliest set of Baby Boomers – the most infamous American generation, born between 1946 and 1964 in post-World War II merriment – turned 65. And the timing, some argue, couldn’t be worse: In the wake of a recession and in the midst of a financially struggling federal government, the mass retirement of such a large portion of the workforce is bound to do a number – for better, or namely, for worse – on the current job market.

A December article from “economic crisis” observer EndoftheAmericanDream.com reports that beginning now, and continuing every day for the next 19 years, boomers will turn 65 at a rate of more than 10,000 a day.

Not that this should be news to anyone – the “day of reckoning” has been anticipated for years. A somewhat overlooked concern, though, is in regards to the boomer’s children: the “echo boomers” or millennials.

Whatever you choose to call them, their demographic is facing pressure of a different kind: to fill the void being left behind by their parents.

The clearing out of big-wig positions means newcomers will need more experience to start out; but does that also mean the new generation of workers will be grossly underprepared for what awaits them?

As a recent college graduate entering – fine, attempting to enter – the job market, this concerned me. Eau Claire City Manager Mike Huggins, however, says he holds a more optimistic view of the younger generation’s future.

“As the millennials fill in positions, the real issue is that they’re not going to be carbon copies of the people they’re replacing – and that’s not a bad thing.” – Eau Claire City Manager Mike Huggins

“It’s really not a matter of lack of preparation,” he told me over the phone. “As the millennials fill in positions, the real issue is that they’re not going to be carbon copies of the people they’re replacing – and that’s not a bad thing. All it means is that they’ll have a different skill set, and a different approach to networking. It definitely helps that (millennials) came of age in such a tech-heavy time, too.”

“We’ll be seeing the same transition nationwide, but speaking on a micro-level, there’s a lot of opportunity for economic growth here,” he said. “In terms of a broader community, it’s difficult to say. But unemployment has managed to stay relatively low in Eau Claire, largely due to the university and the new downtown developments, and that’s reason enough to stay positive for the future.

“There’s no guarantee there will be a huge boom over the years,” he continued. “But there will certainly be steady development.”

Other areas aren’t quite as positive about the millennial invasion, fearing less that new workers will be underprepared, but more so an uneven ratio of boomers leaving and millennial coming in.

The government of Alberta, Canada, for example, estimates a shortage of 77,000 workers within the next decade of boomers retiring – enough to spark a humorous “go out and make babies” encouragement to its locals.

Deborah Atterberry, president of Minnesota-based employment organization RESOURCE, says the country isn’t producing enough trained employees to fill the void as the boomers begin to leave. She cites a recent Georgetown University study that says the country will fall three million workers by 2018 – barely over the halfway point of the boomer retirement stretch.

“I think it’s right to expect a shortage of workers,” says Jack Huens, a recent retiree of Thrivent Financial in Appleton. “(Boomers) have established such a population. So much, in fact, that whatever is made for that age – products, services, etc. – ‘booms’ with it. With that big of a volume of people, there’s going to be a big hole left when they all retire.”

Largely, though, the real turnout remains unknown – the youngster takeover is only just beginning, and the next few years will provide a much better glimpse of what to expect next.

But as Huggins told me, what the millennial generation does have – a natural tech-savvy know-how and the chance to stand out – will prove beneficial for taking on larger opportunities, in all fields of work. The predicted shortage of workers ahead should be viewed by the younger generation (myself included) as a stuff-strutting chance to make an impact – provided the right preparations are made.

Until then, we can only hope for a smooth transition. Check back with us in 2030.