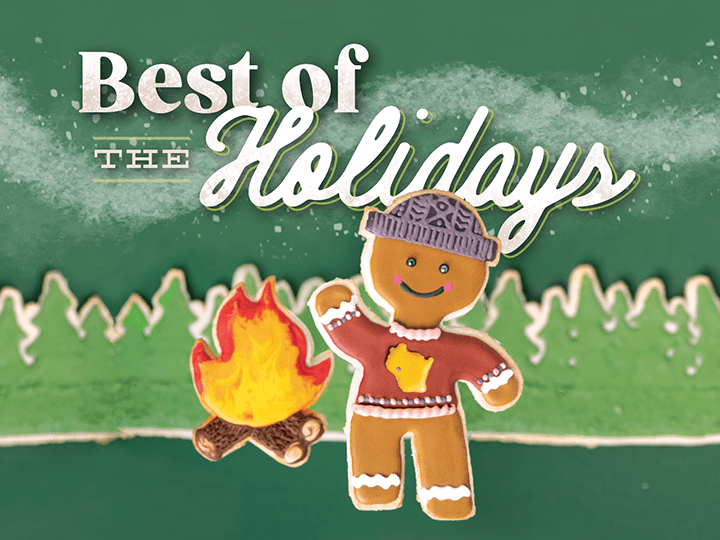 Oysters, Candy, Nuts – And Rabbit? Some Strange Christmas Dining Traditions in the Valley 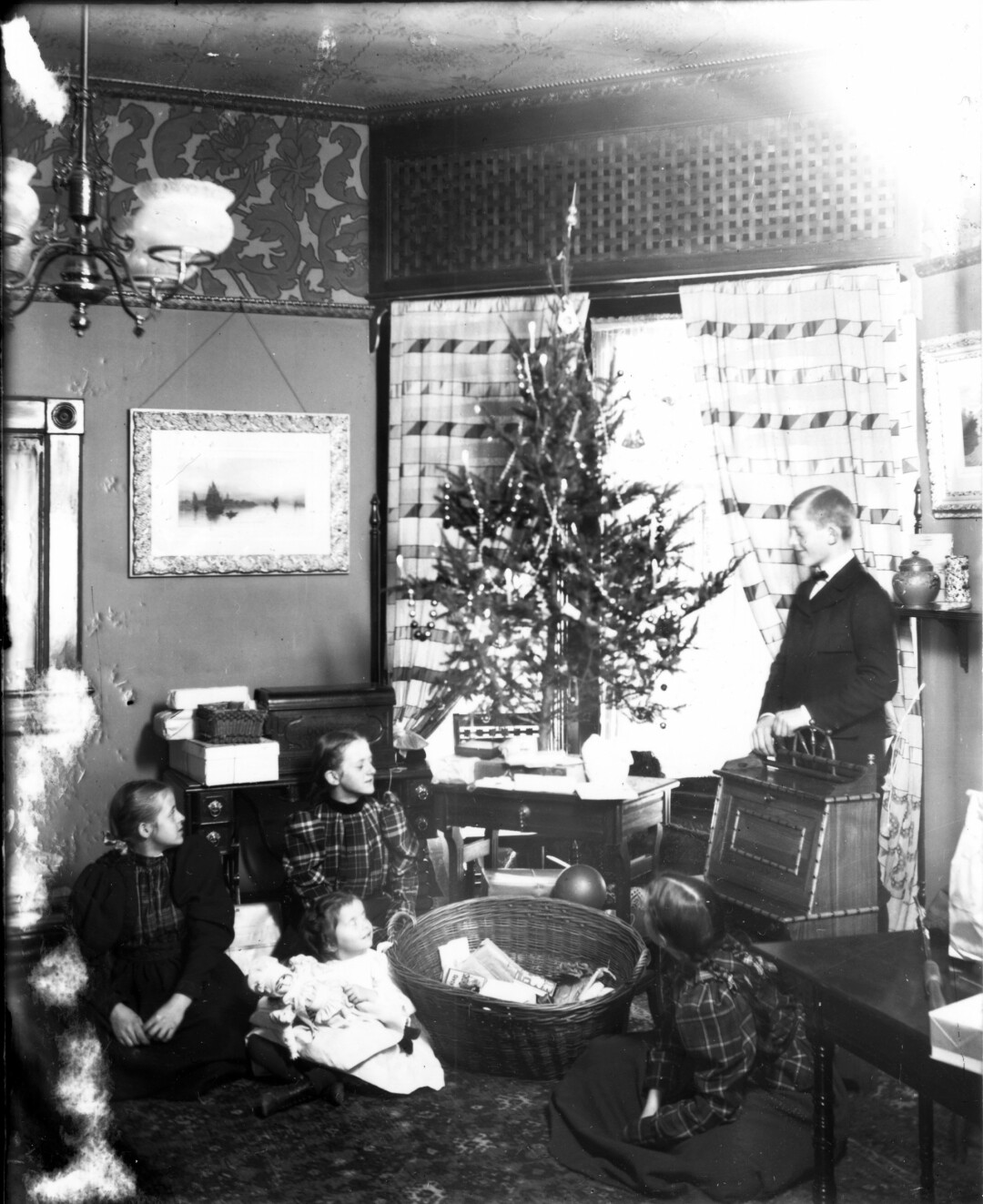 If you were celebrating Christmas in early Eau Claire, the place to be was the Niagara House, a hotel on Water Street in what was then known as West Eau Claire. An item in the Dec. 18, 1867, edition of the Eau Claire Argus set the scene:

If “fresh” oysters shipped to the Midwest in winter and quadrille dancing aren’t your style, perhaps you would enjoy spending Christmas 1883 with the Schuetzenverein, a German-American marksmanship club. According to the Dec. 27, 1883, edition of the Daily Leader, “The Schuetzenverein had a Christmas tree and amusements for the little folks, as well as a grand ball. About thirty dollars with of nuts and candy were distributed among the children.” But treats weren’t the only think Eau Clairians were consuming that Christmas. In the same edition of the newspaper, a municipal court item began with this: “One poor fellow who had been too merry on Christmas was unable to pay his fine, and will serve a Lenten season of 12 days in the calaboose.” That cautionary tale was followed by this one: “A ‘festive cuss’ who celebrated by firing off a pistol contrary to the ordinance in such cases made and provided, paid five dollars and costs on account of his fun.”