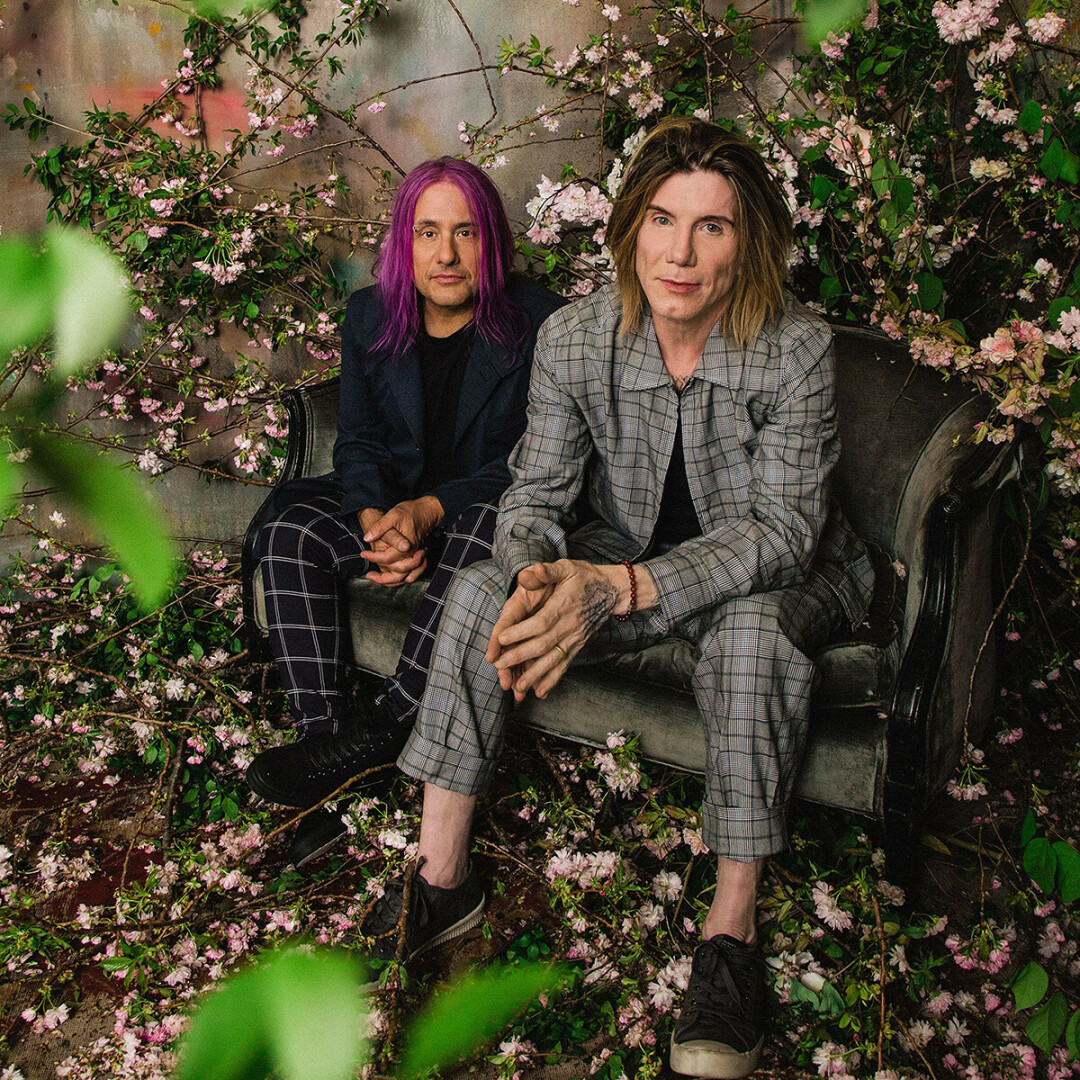 ‘I JUST WANT YOU TO KNOW WHO I AM.’ The Goo Goo Dolls will perform at the Pablo Center in Oct. 28.

Wait, is that the ’90s we hear? Word broke today that the Goo Goo Dolls – the multiplatinum hitmakers from the post-grunge era who’ve recently reached a new generation via TikTok – will be performing at Eau Claire’s Pablo Center at the Confluence this fall. The show is set for 7:30pm on Friday, Oct. 28, on the RCU Stage.

The Grammy-nominated band, led by John Rzeznik and Robby Takac, is known for a string of hits like “Iris,” “Slide,” and “Black Balloon.” Formed in Buffalo, New York, in 1986, the band is still going strong, releasing its 14th studio album this year.

Tickets for the Eau Claire show (featuring opening act Whitehall) go on sale to Pablo Center members at 10am on Thursday, Aug. 18. They will be available to nonmembers beginning 10am Friday, Aug. 19.

Here’s more about the band and their music via the Pablo Center:

Formed by Rzeznik and Takac in Buffalo, NY during 1986, Goo Goo Dolls have quietly broken records, contributed a string of staples to the American songbook, connected to millions of fans, and indelibly impacted popular music for three-plus decades. Beyond selling 15 million records worldwide, the group has garnered four GRAMMY® Award nominations and nearly a dozen platinum & gold singles combined, and seized a page in the history books by achieving 16 number one and Top 10 hits. As a result, they hold the all-time radio record for “Most Top 10 Singles.”

Thus far, A Boy Named Goo [1995] has gone double-platinum, Dizzy Up The Girl five-times-platinum, and Gutterflower [2002] and Let Love In [2006] both went gold as Something for the Rest of Us [2010] and Magnetic [2013] bowed in the Top 10 of the Billboard Top 200. Their music continues to reach new audiences around the world and rack up platinum & gold statuses – including the recently platinum-certified “Slide”, “Black Balloon” and “Better Days” – and has been covered by everyone from Taylor Swift to Phoebe Bridgers and Maggie Rogers.

Among a string of hits, “Iris” clutched #1 on the Hot 100 for 18 straight weeks and would be named “#1 Top 40 Song of the Last 20 Years.” On the heels of going viral on TikTok, the track recently achieved seven-times-platinum status and re-entered the Billboard charts, yet again proving the timelessness of Goo Goo Dolls’ illustrious catalog.

Fall Arts Preview is presented by:

Fall Arts Preview is presented by: