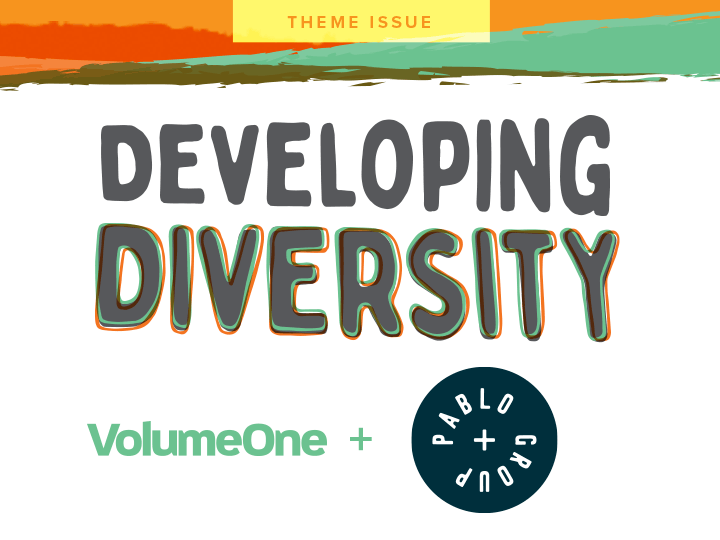 Prolonging the Fight for Fairness

a conversation with David Carlson on criminal justice reform 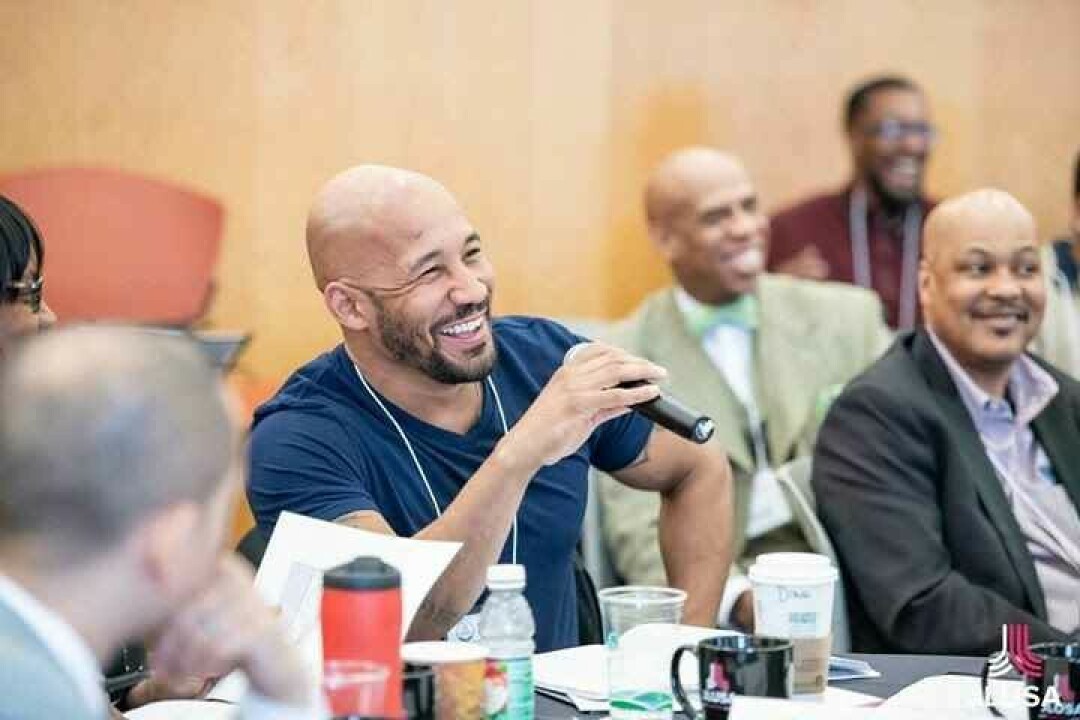 FIGHTING FOR FAIRNESS. David Carlson, regional organizer for the ACLU of Wisconsin, played a huge role in the Black Lives Matter protests this past summer and fall. But, Carlson hasn't recently started campaigning for fairness. In fact, it's been a part of his life's mission for a long time.

David Carlson, regional organizer for the American Civil Liberties Union of Wisconsin, campaigns for equality for all individuals, particularly for those who identify as Black, Indigenous, or people of color. Now, as the regional organizer for the ACLU of Wisconsin’s “Smart Justice” campaign, he openly shares his own journey within the criminal justice system – and translates his experience toward justice for future incarcerated individuals.

Volume One: What important events in your background led you to become involved with advocacy groups such as the ACLU in Wisconsin?

Carlson: I was in the Wisconsin National Guard, and I did two deployments to Iraq. After my second deployment, I came back and suffered pretty substantially from PTSD, which at the time, I didn’t admit to, and that ended up taking me into the criminal justice system. … Throughout my time (in) the criminal justice system, I felt that there were so many things that were unfair, and inhumane. ... I was infantry in the Guard, but then in the Army on deployments. And we fought. We fought and risked our lives, for fairness. And now, I was not only under a system that did not incorporate fairness into its practices; I saw people who … were being treated in a way that was completely unfair. ... When I got out, I initially started my advocacy or advocacy work for other veterans who ended up in the justice system. … Then, I started working with people who were also coming out of prison. Advocacy work is just the way that I live – the way that I live, mixed with an opportunity that arose.

How do you personally advocate for equity, diversity, and inclusion?

Fairness. The reasoning of looking through legislative acts, and determining a fairness standard. That type of reasoning really guides a lot of the decisions I make, and the things that I promote and fight for. Fairness is in every area of my life, whether it’s for work with the ACLU, or whether it’s at my full-time job. Wherever it is, I am a very strong advocate of fairness.

What is the goal of the ACLU’s “Smart Justice” campaign?

The overarching goal is to reduce the prison population and the jail population and to eliminate racial disparities within the justice system. The “Smart Justice” campaign is about the long game. We seek foundational and sustainable reforms to the criminal justice system in Wisconsin that produce equitable outcomes for Black, Indigenous, and other people of color. The leadership of “Smart Justice” is centered on the voices of impacted people and communities. The ACLU campaign for “Smart Justice” is not only us, fighting for legislation, fighting for policies and practices that increase equity; it is also about us being known – our voices being heard by the people making these decisions so that they see that we’re human beings. The jail population still varies or fluctuates between 16% to 20% African-American. There exists this racial disparity in the Eau Claire County Jail, because the population of Eau Claire (County) only has a 1.2% African-American population. So we’re overrepresented by a drastic margin. This goes back to the “Smart Justice” principle of combating racism or racial disparities as being co-equal to decarceration and revocation.

How does the pandemic translate into your work alongside the ACLU?

Right now – all prisons, under the Wisconsin Department of Corrections – that infrastructure was created to house 17,000 individuals. We’re currently at over 20,000. And at the beginning of this (“Smart Justice”) campaign, we’re at 23,500 – so 6,500 over capacity at one point in Wisconsin. With the capacity of the Wisconsin DOC being 17,000 – there has been pushes to build another prison. If they build another prison, they’re going to fill it. We don’t want to see another prison built in Wisconsin; we want to see the expansion of treatment programs, of re-entry programs, of alternatives to incarceration, that are evidence-based. Under COVID-19, there were 9,064 (positive) COVID-19 cases in the prison system – we are talking almost half of the prison system has already contracted COVID-19. This is problematic. Not only are they under the stress and duress of being incarcerated, but they also have a deadly virus sweeping through the prison – almost to the rate of 50% of the prison system having already contracted it. This is not what they were sentenced to. They were sentenced to a term of incarceration based on their crime, but not a death sentence or a sentence of torture, sitting in a cell barely able to breathe, sick without proper medical treatment. It’s unfair, and it disproportionately impacts people of color.

At Pablo Group, our core mission is to build vitality in downtown Eau Claire. Our vision is a thriving downtown with opportunities for all to live, work, and play. Pablo Group owns and operates business office real estate, apartment complexes, residential homes, hotels, and restaurants.

At Pablo Group, our core mission is to build vitality in downtown Eau Claire. Our vision is a thriving downtown with opportunities for all to live, work, and play. Pablo Group owns and operates business office real estate, apartment complexes, residential homes, hotels, and restaurants.