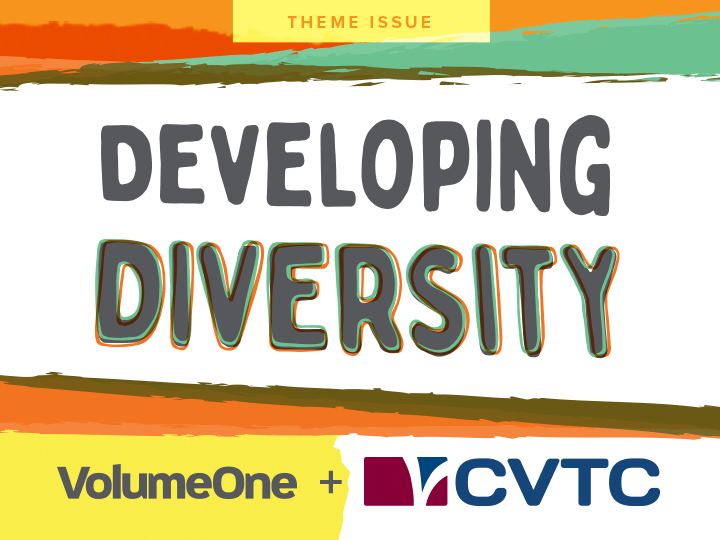 The organization, which serves the estimated 5,000 Hmong families in the region, has outgrown the two-story brick building it has occupied at 423 Wisconsin St. in downtown Eau Claire since the 1990s. The group is currently seeking to buy a new location that will give it more space for offices as well as expanded programs and room for cultural events for the Valley’s vibrant Hmong community.

“the (Current) Facility is not adequate for the
programs we have...”

“The facility is not adequate for the programs we have,” explained Vincent Xiong, who became executive director of the Eau Claire Area Hmong Mutual Assistance Association earlier this year.

Over the years, the association’s programs have evolved. Originally, for example, translation services were critical. Today, the association still deals with issues such as translation and housing but it also provides outreach programs for young people, the elderly, and sexual assault victims in the Hmong community.

In addition to lacking room for the association’s programs, there is a critical need for a large gathering space for Hmong residents.

“A large part of the Hmong community still practices traditional rituals,” Vincent Xiong said. Hmong families are often large and tightly knit, so ceremonies such as weddings and funerals, as well as graduation parties and other gatherings, can draw large crowds.

In particular, traditional Hmong funerals are large-scale gatherings. They often draw between 500 and 1,000 people and last from Friday morning to Monday evening. Very few funeral homes are willing to accommodate such long, large services. A new building could include a large, flexible gathering space that could accommodate such events.

A new, handicapped-accessible facility would provide space for older Hmong people to socialize and exercise. It would also offer a space for young people, such as those who take part in the association’s Building Bridges for Youth program, which offers mentoring and tutoring for about 80 kids between the ages of 10 and 16. Many Hmong youth – pulled as they are between the dominant culture and Hmong traditions – feel an identity crisis, Vincent Xiong explained. Providing a new facility can help these young people learn more about their history and culture through classes and displays of cultural artifacts, clothing, and other objects, he added.

Pao D. Xiong, president of the association’s board of directors, said the group has been looking at finding a new home for about four years. While the association has raised some money for a down payment, Pao Xiong said additional efforts are needed because a new building may cost between $600,000 and $1 million – or even more.

Several months ago, the association had its eye on a 20,000-square-foot former warehouse on North Clairemont Avenue, and even received approval for a site plan from the city of Eau Claire’s Plan Commission. However, the deal later fell through, in part because the purchase was contingent on the association raising funds by selling its current building, which it was unable to do. For now, the group is back at square one.

“We are actively looking to sell more assets to use as down payments and we will need to go back to regroup and build our project plan,” Pao Xiong explained. The group is working with several banks to obtain loans is actively seeking additional community support. “Anyone that is willing to help us is welcome to join our project team,” Pao Xiong said. “We are always looking for fresh ideas and a helping hand.”