Juneteenth, celebrated annually on June 19, only became a federal holiday this month, but it has been celebrated for for a century and a half. It recognizes the day in 1865 that Maj. Gen. Gordon Granger landed in Galveston, Texas, with the news that the Civil War was over and enslaved people were free in the defeated Confederacy.

An event on Saturday, June 19, in Carson Park aimed to recognize Black achievement, as well as to illuminate ongoing justice and equity initiatives in the Chippewa Valley. This year's 21st annual celebration of Juneteenth featured music, spoken word, and the inaugural Uniting Bridges Diversity Awards presentation, which were awarded to David Carlson, Pa Thao, and UnitedHealthcare. 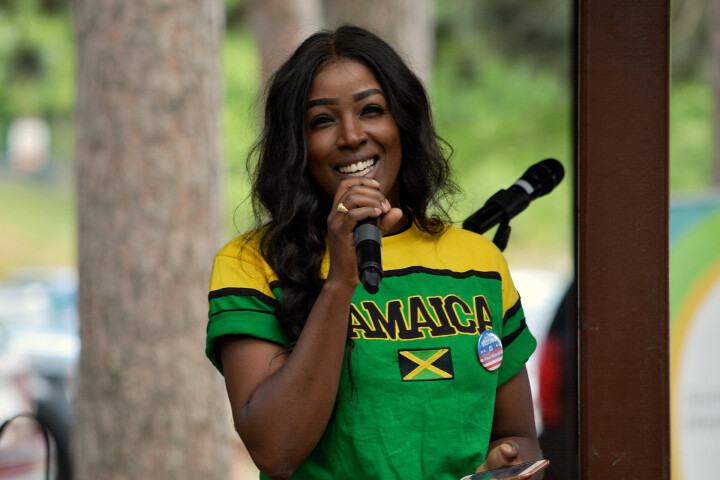 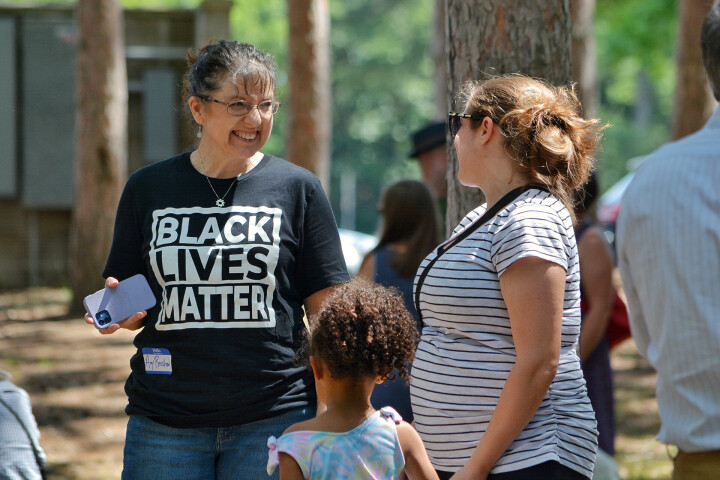 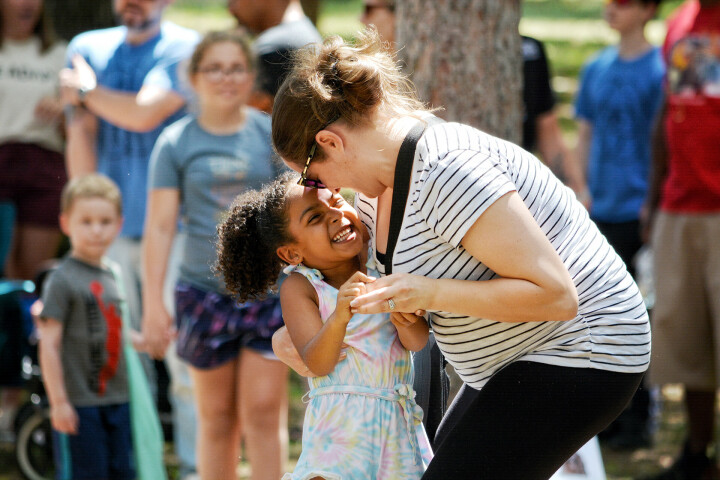 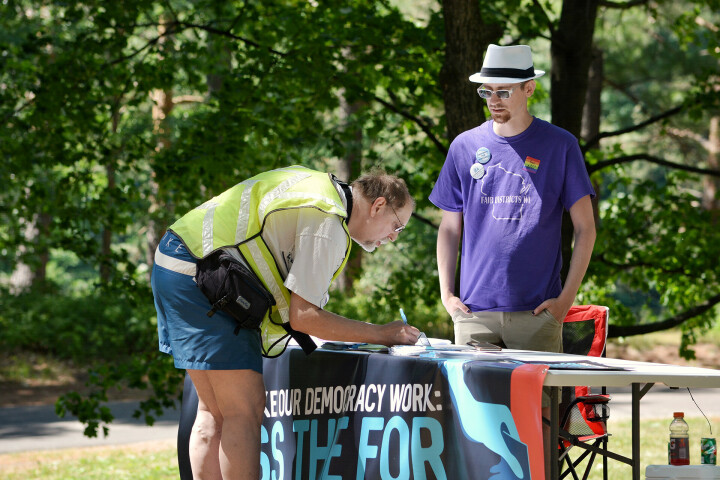 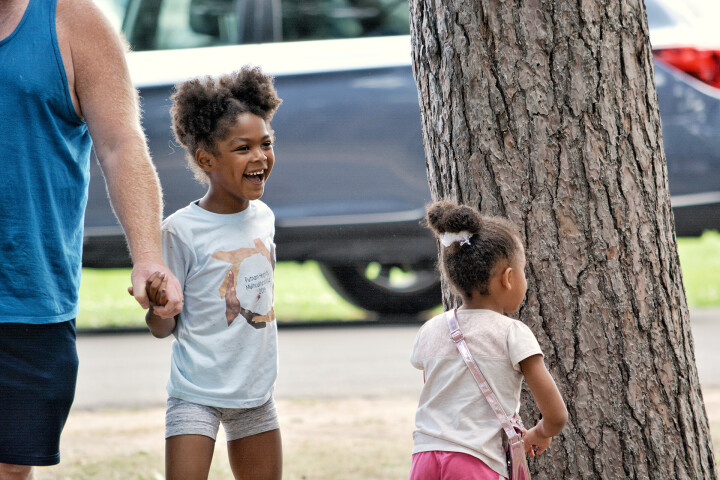 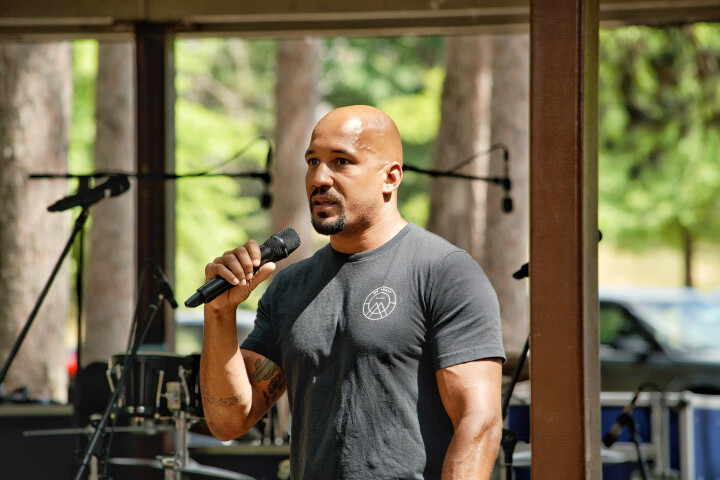 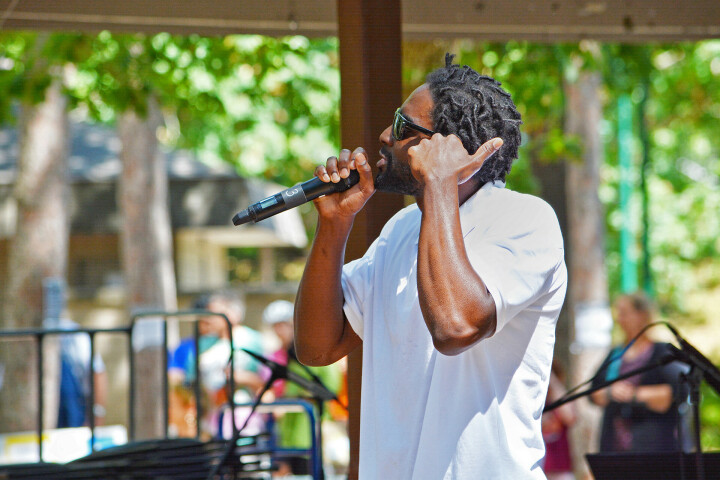 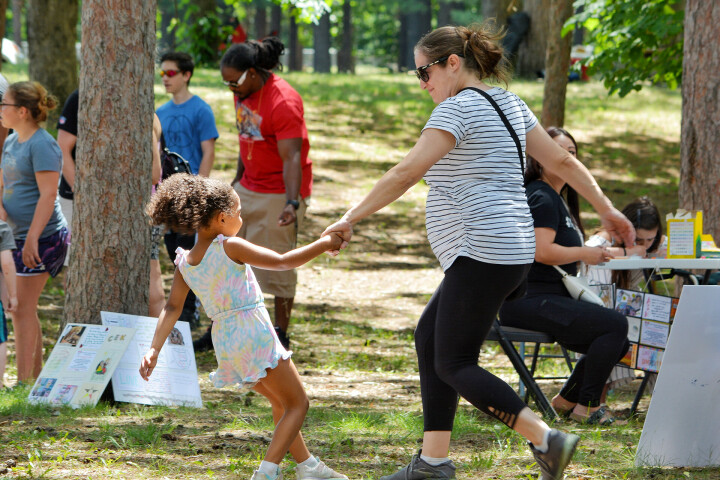