BRANCHING OUT: Local Filmmakers Score Big by Making Stars Out of Local Trees 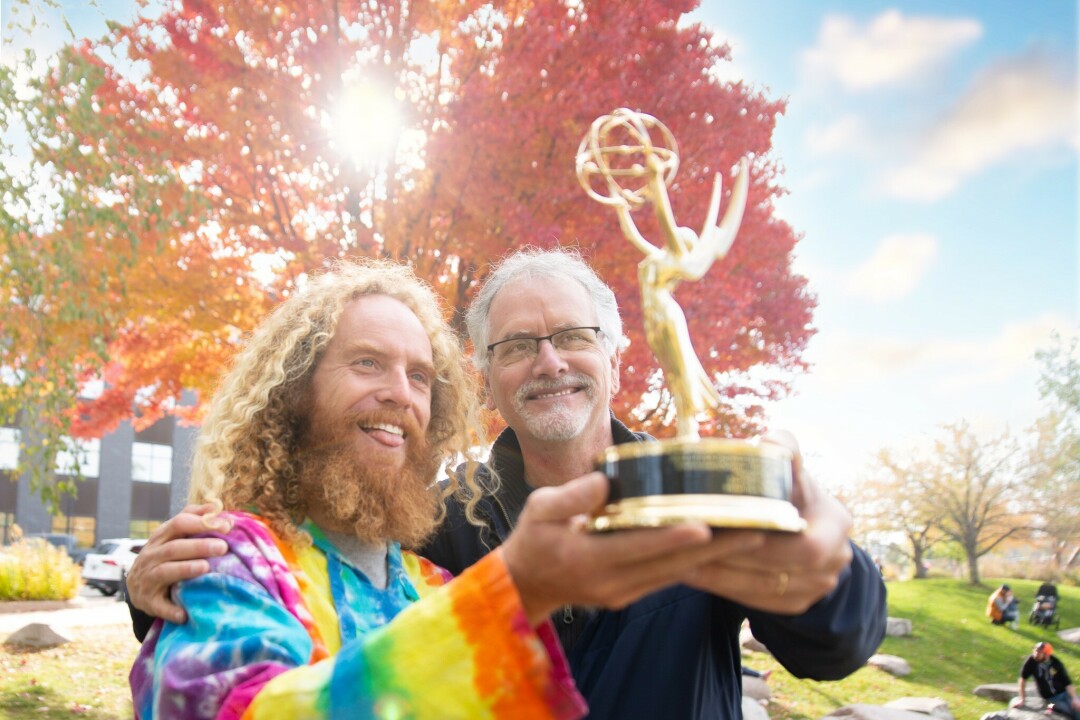 If one were to create a list of topics that would make for exciting video projects, “trees” would probably land towards the bottom. Yet local duo Micah Davis and Steve Betchkal produced just such a video, Champion Trees, and not only is it an engaging and insightful look at local forestry, the six-minute short recently won a Midwest Emmy.

This pair of filmmakers have been crafting work under the moniker Story Time with Steve and Micah for a few years now, highlighting unique and little-known aspects of western Wisconsin life. One project, Peter & the Three Muses, highlights a group of volunteers at a local hospital who help support patient healing and recovery through their singing.

Another, Searching for Sasquatch, depicts a rural family and the wood grouse that inadvertently became their pet of sorts. Several of their previous projects have also been nominated for Emmys, but this is their first win together. Betchkal, who has previously won six such awards for work he did during his career as a video journalist at television stations in Eau Claire, says “Winning an Emmy is always exciting, but I am especially thrilled that Micah finally earned one.”

Besides the recognition they’ve earned for their Story Time videos, Micah, with Steve’s ongoing help, has parlayed his love of filmmaking into a budding local production company. In conjunction with the Wisconsin Alliance for Infant Mental Health, they crafted a series of videos titled “The Power of Connection,” which offer guidance and support to parents of young children. This project earned an Emmy nomination of its own, and it helped Micah find the treasure all artists seek: the opportunity to turn a passion into a career.

“Doing something for free is liberating,” says Micah, but these early successes have allowed him to open his own business, Soul Shine Creative Studio. “I realized, I could do this full-time. So I went for it.” 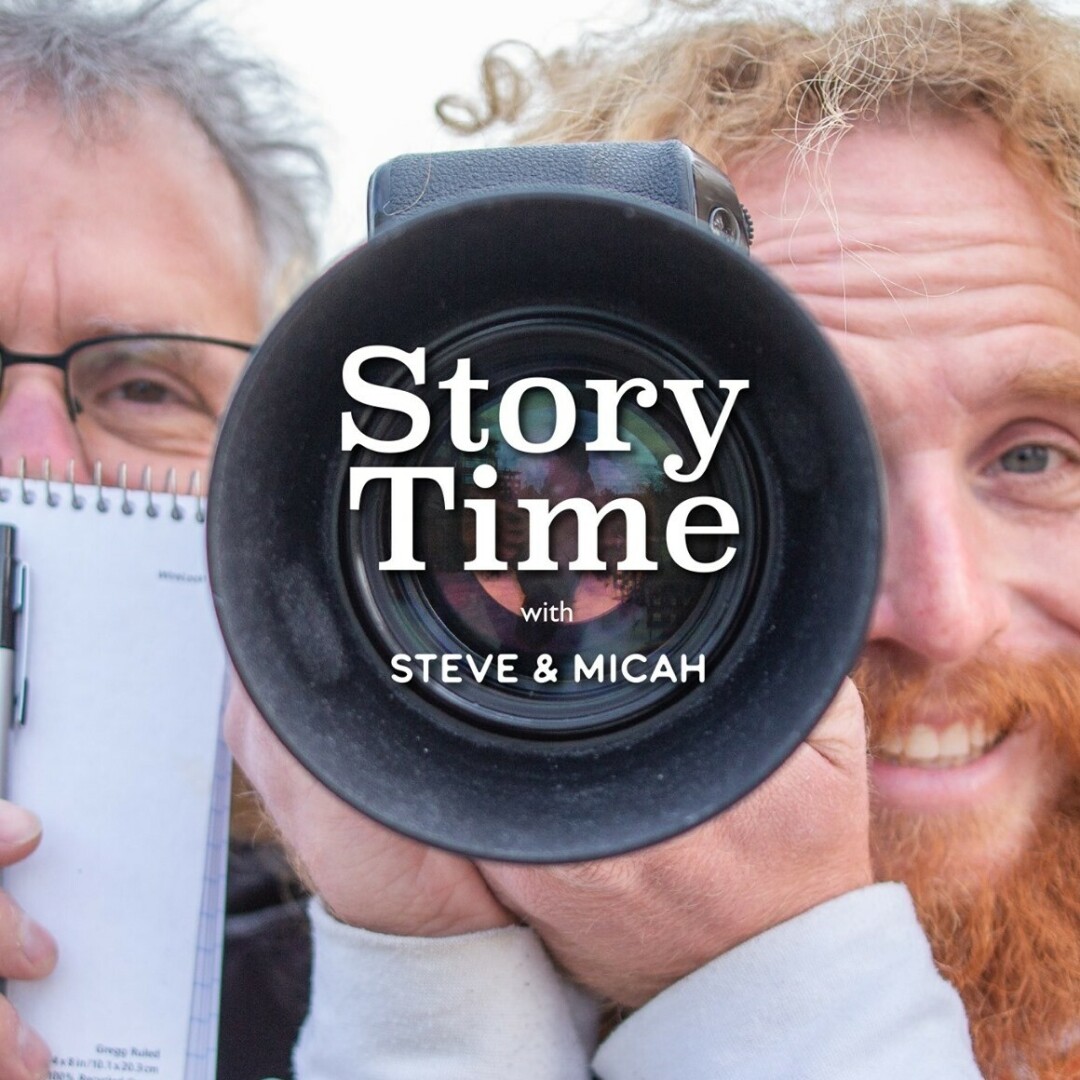 Visit “Story Time with Steve and Micah” on Facebook for more information, and to see all of their video productions.