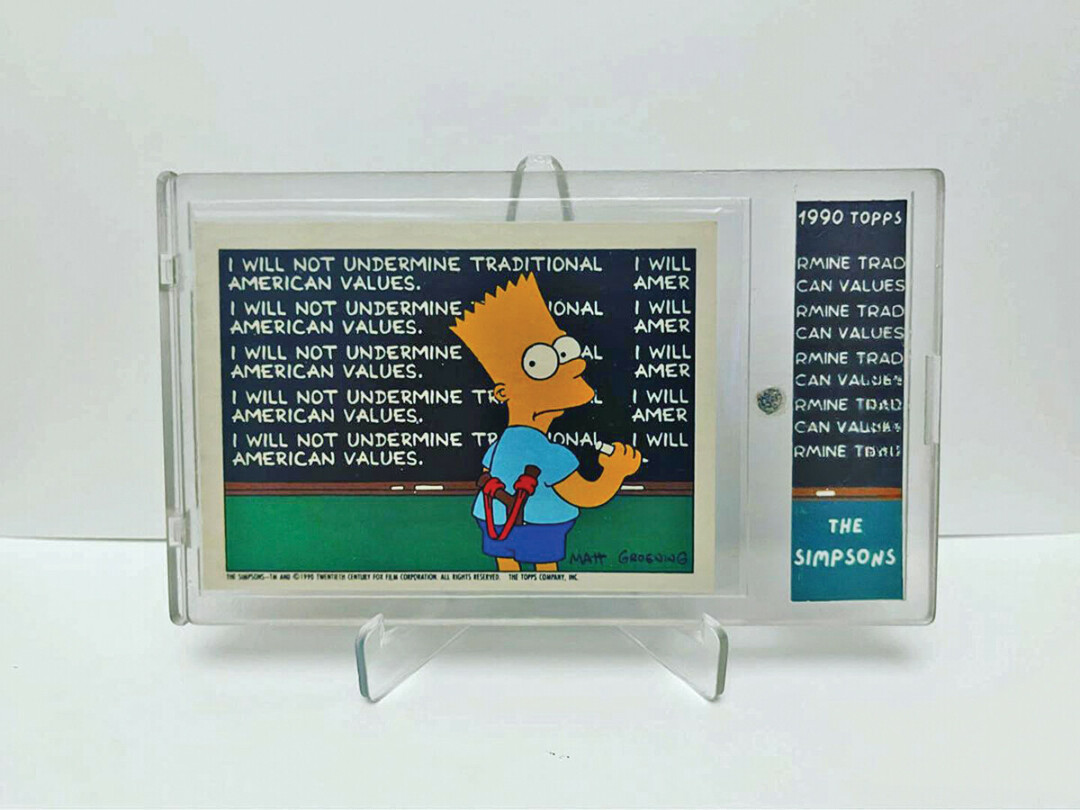 The cards are in their hands for the passion project turned Kickstarter venture crew Tyler Henderson, Josh Bonnell, and Jordan Stoll.

Part of the inspiration of Slab Factory comes from card collectors wanting to show off their collection. Tyler Henderson explains that in the card collecting world, collectors can pay for their cards to get “graded” to increase the overall value and protect the card inside. However, this process permanently seals the card and usually focuses on displaying graded information without a matching design to the card.

Slab Factory is working to create an alternative for people into card collecting, but not interested with the permanent sealing that comes with card grading. The case designed by the Eau Claire-based company utilizes a magnetic enclosure to include both the card and a custom label at the top.

Henderson collected sports cards and Pokémon cards as a kid, accumulating into a current hobby after redeveloping the interest during the COVID-19 pandemic. After discussing the idea for a business in card seals with his two friends, the team decided to form Slab Factory as a means of fueling a passion that they all shared. 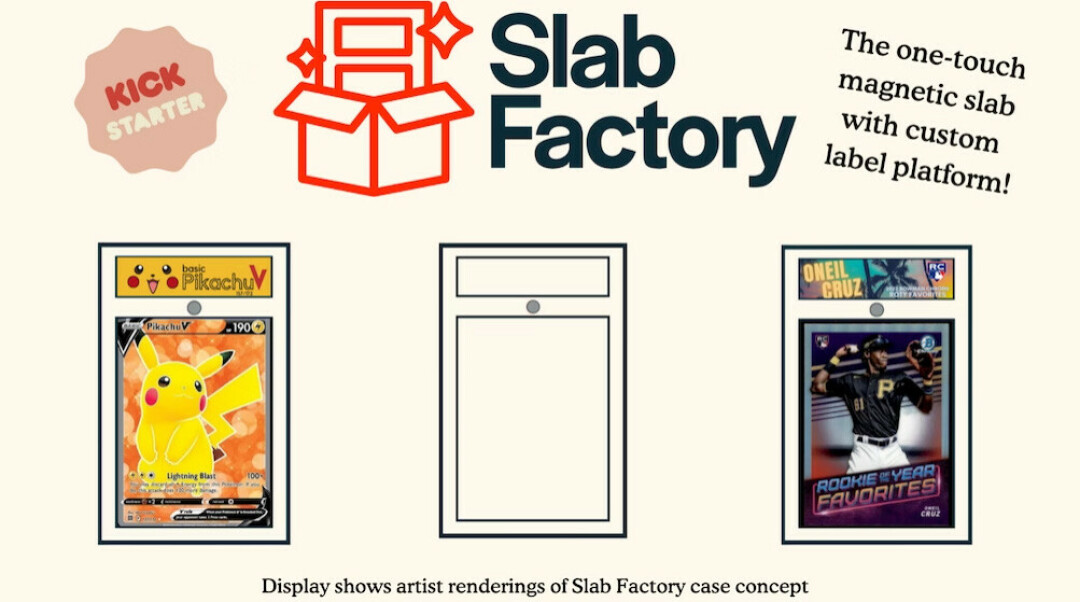 “It’s not gonna be a full-time job, or even a massive company,” Henderson comments, “but it is something to give to the collecting community.”

Apart from the three of them, working on this company has been an all-inclusive effort including a lot of people from the Chippewa Valley and beyond. Henderson has worked on the design of the slab in collaboration with UW Stout, and worked with former professors and professionals regarding graphic design, the Kickstarter page layout, and overall quality of the brand.

Continuing on from their community help, Slab Factory wants to distribute their product to local stores and potentially work in part with UW schools to create opportunities with graphic design and independent business ventures. The team states that they will figure out a way to make the project work even without the help of their Kickstarter fund, but support from the card collecting community and local contributions is helpful and always appreciated.

Slab Factory was labeled as a “Product We Love” by Kickstarter. The company logo and other graphics were created by Serena Wagner and the Kickstarter informational was created by Augustus Hinton.The project will stay open through Nov. 1 at kickstarter.com, and has already received nearly 20% of its initial pledge in just the first three days!

With support from their backers, Slab Factory hopes to be fully operational and distributing products by 2023.

Learn more about Slab Factory on their website, or check out their Kickstarter, which runs until Nov. 1.